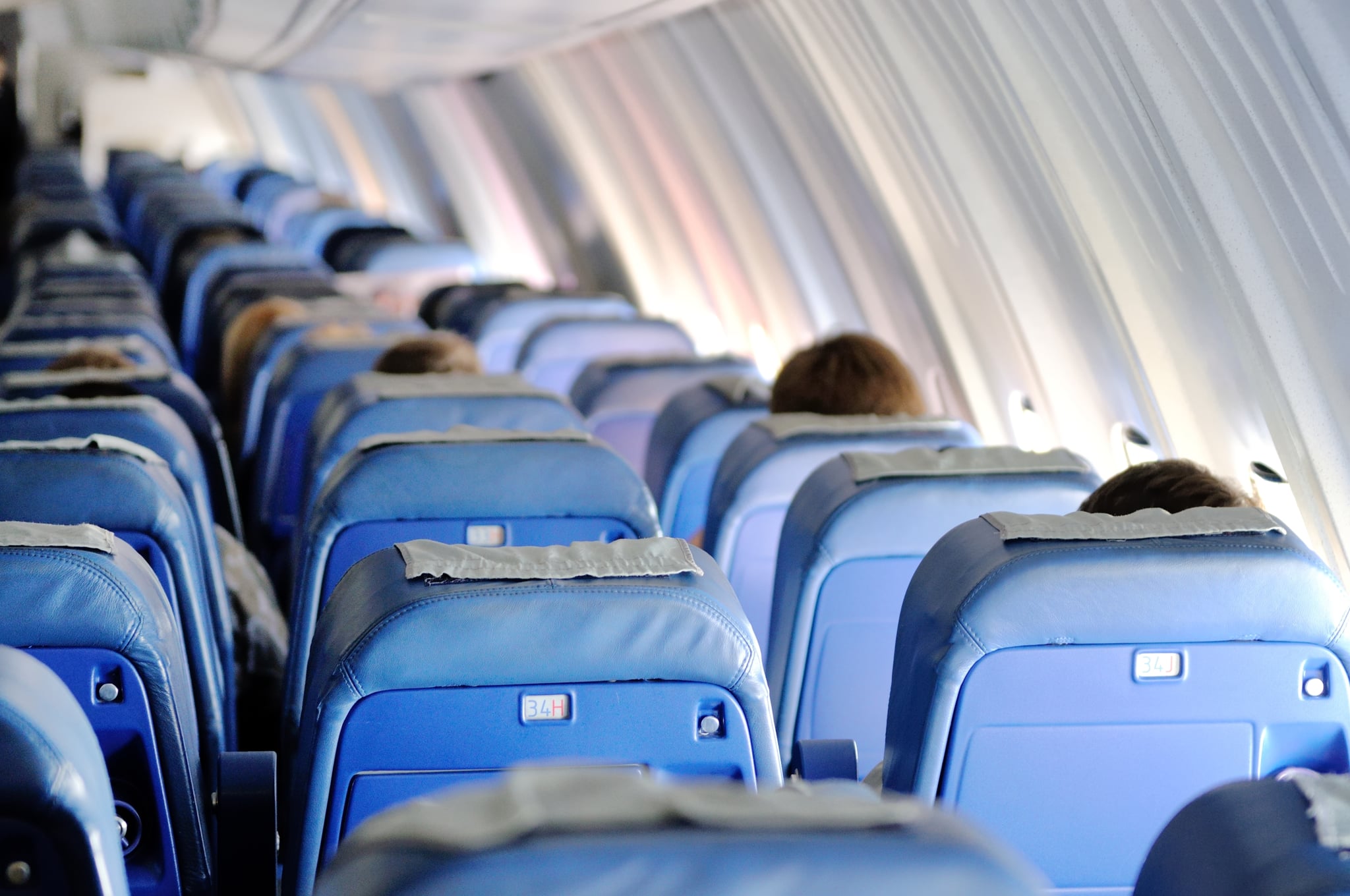 It's safe to say that traveling with a child is not always the most pleasant experience, for parents or their fellow passengers. But one family's recent flight aboard Air China turned especially hostile. Shortly after the plane took off from Chongqing, two women were awoken by the sound of a baby crying. They complained to the child's mother, Chan Juan Sung, who, needless to say, was not in the mood for their criticisms.

They began arguing, and the two women reclined their seats fully backward to aggravate Sung. The altercation quickly turned physical when a scuffle broke out and one woman's head was allegedly pushed against the overhead compartment. According to another passenger, the scene looked like "some bizarre film."

"They started telling the woman to shut the baby up," passenger Xiong Wan told the Daily Mail. "She started shouting back at them, and before I knew what was happening, she leaned over the seat and punched one of them. They then started hitting her, and all hell broke loose."

Airline attendants eventually stepped in to break up the brawl, and the pilot was able to land the plane at its scheduled destination and time. Hong Kong police were waiting at the gate to question passengers about the incident. There is no word on whether or not the women have been charged with some sort of crime, but for everyone's sake, we hope they are put on a temporary no-fly list.