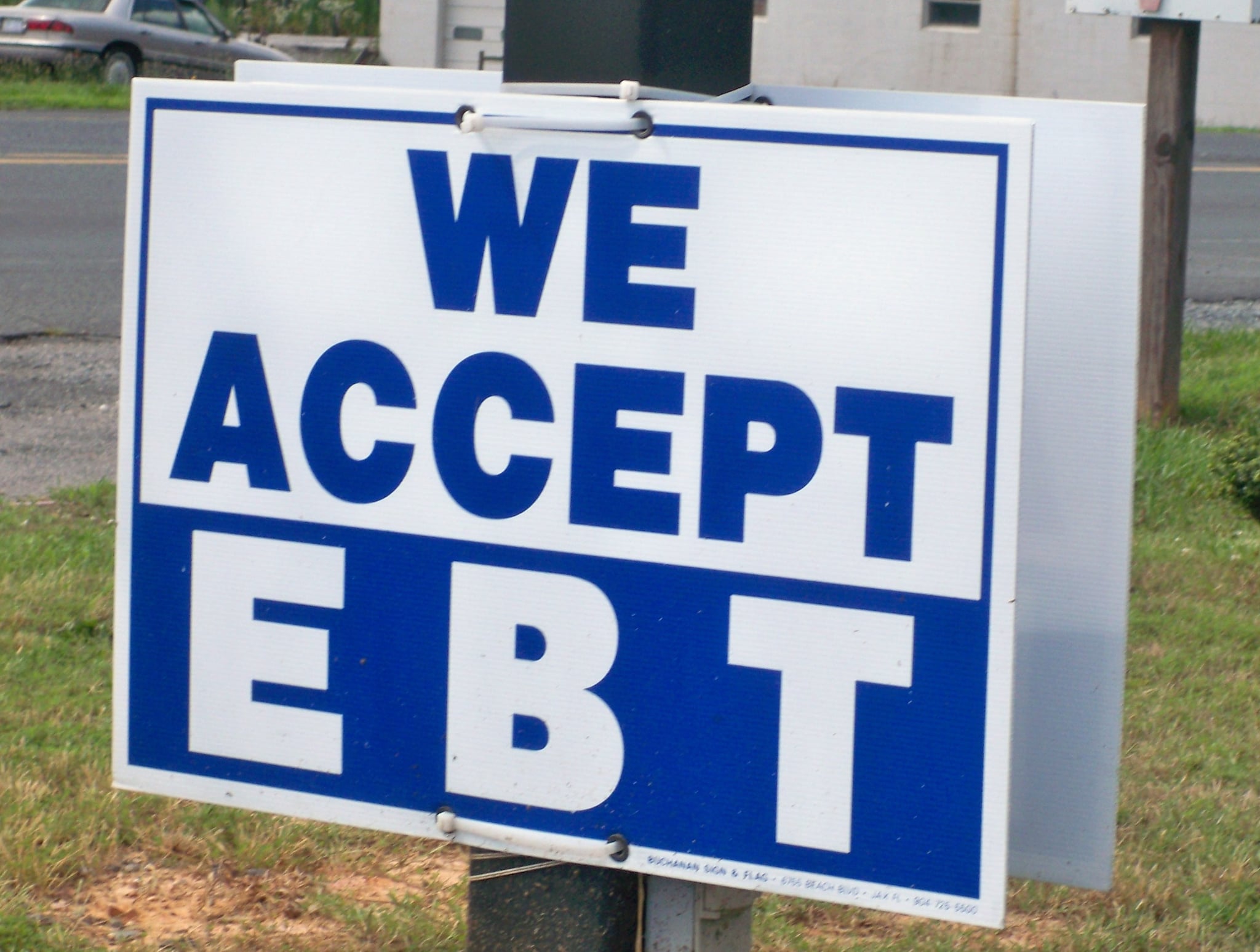 Mortgage payments, twins on the way, and absolutely no income. While this may sound like the plot of a movie, it was reality for Darlena Cunha. In 2008, things were running smoothly for the then television producer. Her boyfriend had proposed, they bought a house, and were expecting a set of twins.

Then came a series of unexpected speed bumps. Darlena's fiancé was handed the dreaded pink slip, and the babies arrived six weeks early. Darlena was forced to switch to formula when her twins struggled to gain weight. She and her fiancé had to dive into, and quickly drain, their savings to pay for the "$15 per can" meals. With a combined yearly salary of $25,000 — a figure that was once in the six digits — Darlena was drowning.

So, she did the only thing she could to keep her family afloat. She registered for the Special Supplemental Nutrition Program for Women, Infants and Children. Having come from a, "white, affluent suburb," Darlena never thought she would find herself using food stamps. But worse than handing the cashier her coupons was the judgment she received from others. She writes in the Washington Post:

The stares, the faux concern, the pity, the outrage — I hated it. One time, an old, kind-looking man with a bit of a hunch was standing behind me with just a six-pack of soda, waiting to check out. The entire contents of my cart were splayed out on the conveyor belt. When he noticed the flash of large white paper stubs in my hand, he touched me on the shoulder. I was scared that he was going to give me money; instead he gave me a small, rectangular card. He asked me to accept Jesus into my heart so that my troubles would disappear. I think I managed a half-smile before breaking into long, jogging strides out of there, the workers calling after me as to whether I still wanted my receipt.

Darlena and her husband eventually regained financial stability, but not without encountering more judgmental stares and cruel comments. For Darlena's entire experience, read her story on the Washington Post.