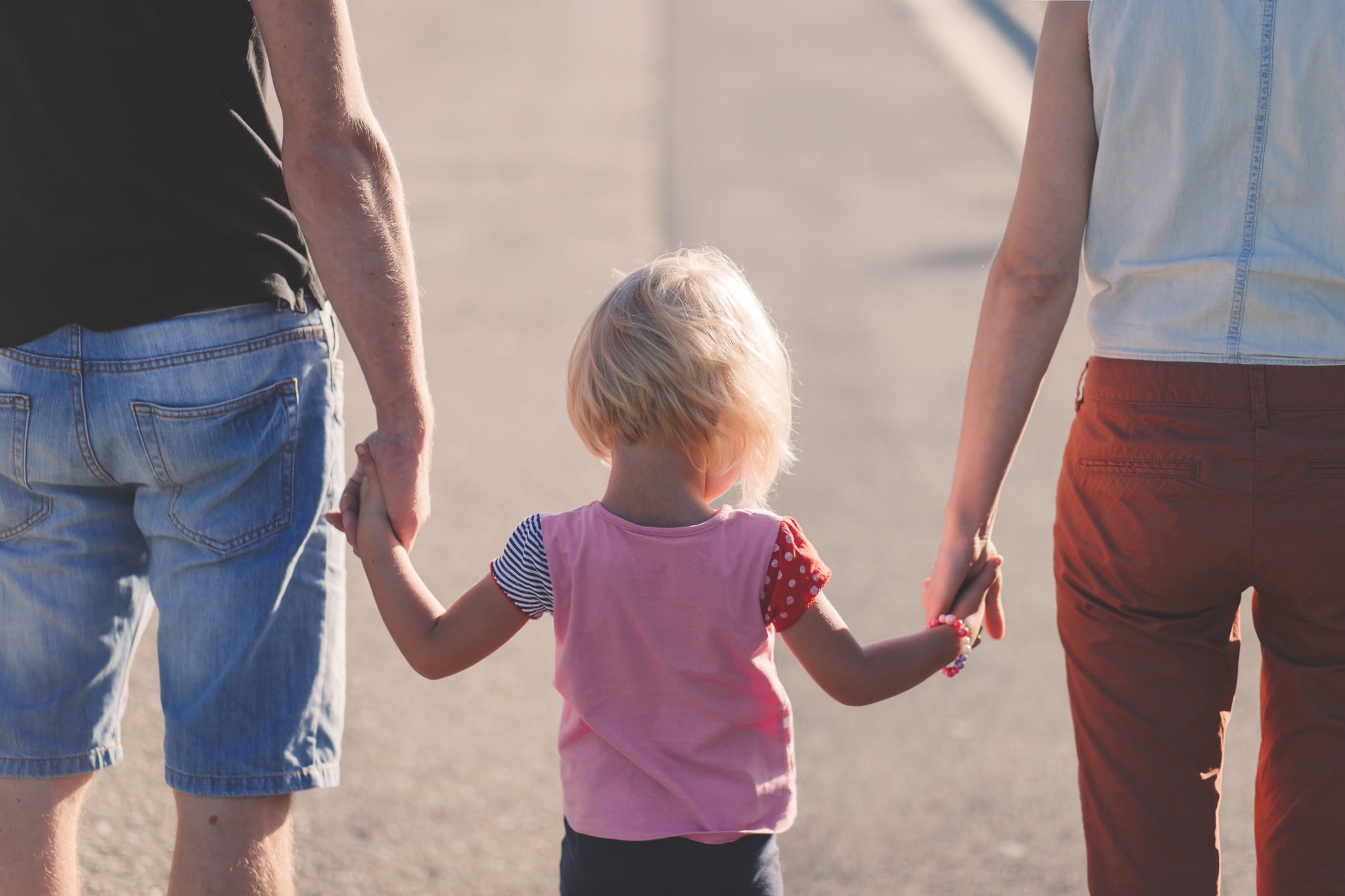 People told me that having a child would slow me down, but it did just the opposite. Once I gave birth I went into overdrive from a career perspective. I suddenly wanted to prove that I could accomplish just as much even though I was a mother. I went back to work at my high-pressure startup job shortly after giving birth and then I even decided to start my own company, Winnie, to help parents go out and do things with their kids. Ironically though, I was so busy working that I hardly ever got to go out and do things with my own family. Even when I was out with my daughter, I had my phone and was usually replying to some email or trying to multitask. With limited hours in the day to get work done I obsessively tried to maximize every second of my time.

My workaholism meant that when my daughter was 6 months old and my husband started experiencing weird health issues, I didn't have time to care. I was too wrapped up in my own work and needs that I ignored his complaints about his tonsils being so swollen he could barely swallow. My husband went to a few doctors but the best they could come up with was some unknown infection or virus causing his symptoms and prescribed him some antibiotics. I figured whatever it was, it would clear up, eventually.

But a couple months passed and things only seemed to get worse with his tonsils. Then the lymph nodes in his neck started getting swollen, too. One of the doctors he was seeing recommended he get his tonsils taken out. They thought he had a bad case of tonsillitis and removing his tonsils would make it all better.

My husband scheduled a tonsillectomy but then my work got in the way. I had a big work dinner with an investor to attend on the same day of his tonsillectomy, so I decided it wasn't a convenient time for my husband to have surgery. We pushed his surgery back a couple weeks until my mom could fly out and help us. Finally my husband got his surgery. After the doctors removed his tonsils, they were able to examine the tissue more closely and discovered the reason for all his symptoms were that his tonsils were riddled with cancer — Diffuse Large B-Cell Lymphoma — an aggressive cancer that swiftly kills you if not treated. By the time they caught it it had already spread to a few lymph nodes in his neck. All because I was too busy for him to take care of things sooner.

My husband had to endure six grueling rounds of chemotherapy, and during that fight for his life he wasn't up for doing much of anything besides resting in bed. As I took care of both him and my daughter, I longed for the days when the three of us would go to the park or out to brunch. I realized that all that time I spent looking down at my phone and checking email was time I could have spent making memories with my family. I was too busy trying to squeeze in my work to every ounce of free time that I had neglected my most important job — being there for my family. My daughter had her first birthday right smack in the middle of my husband's intense cancer treatment and I realized then that I would never get that first year back. I had squandered it and I vowed never to let that happen again.

Now that my husband's intense cancer treatment is over, we are able to spend time together as a family and I no longer try to multitask during that time. We eat dinner together as a family every night and our weekends are reserved for fun adventures. We've become members at a local children's museum, we're regulars at the library, and we frequently venture out to new playgrounds. All this family time is having a positive impact on my daughter. She's learning vocabulary and language skills because I actually look her in the eye when I'm talking to her, instead of down at my phone. She's talking and running and explores the world with confidence, knowing her parents are nearby and paying attention if she needs anything. Her pediatrician told me — for the first time ever — she's ahead of her milestones.

My husband's cancer was an awful experience and I never want us to go through anything like that again, but I'm grateful that it gave me the wakeup call I needed to be a real mom and wife. Now my daughter has an engaged, loving, present parent, instead of the workaholic zombie I was before. My husband is cancer free and now has a wife who intends to keep things that way, which means putting his health before her work needs.

I'll never get that first year of my daughter's life back but I'm going to work my hardest to make the next ones count. It's my most important job.

Healthy Living
A Coach Taught Me How to Eat More Mindfully, and It's Helping Me Love Myself Again
by Adele Stewart 4 days ago

Joe Biden
By Wearing a Mask, President Biden Is Leading by Example and Sending an Important Message
by Jenny Sugar 4 days ago