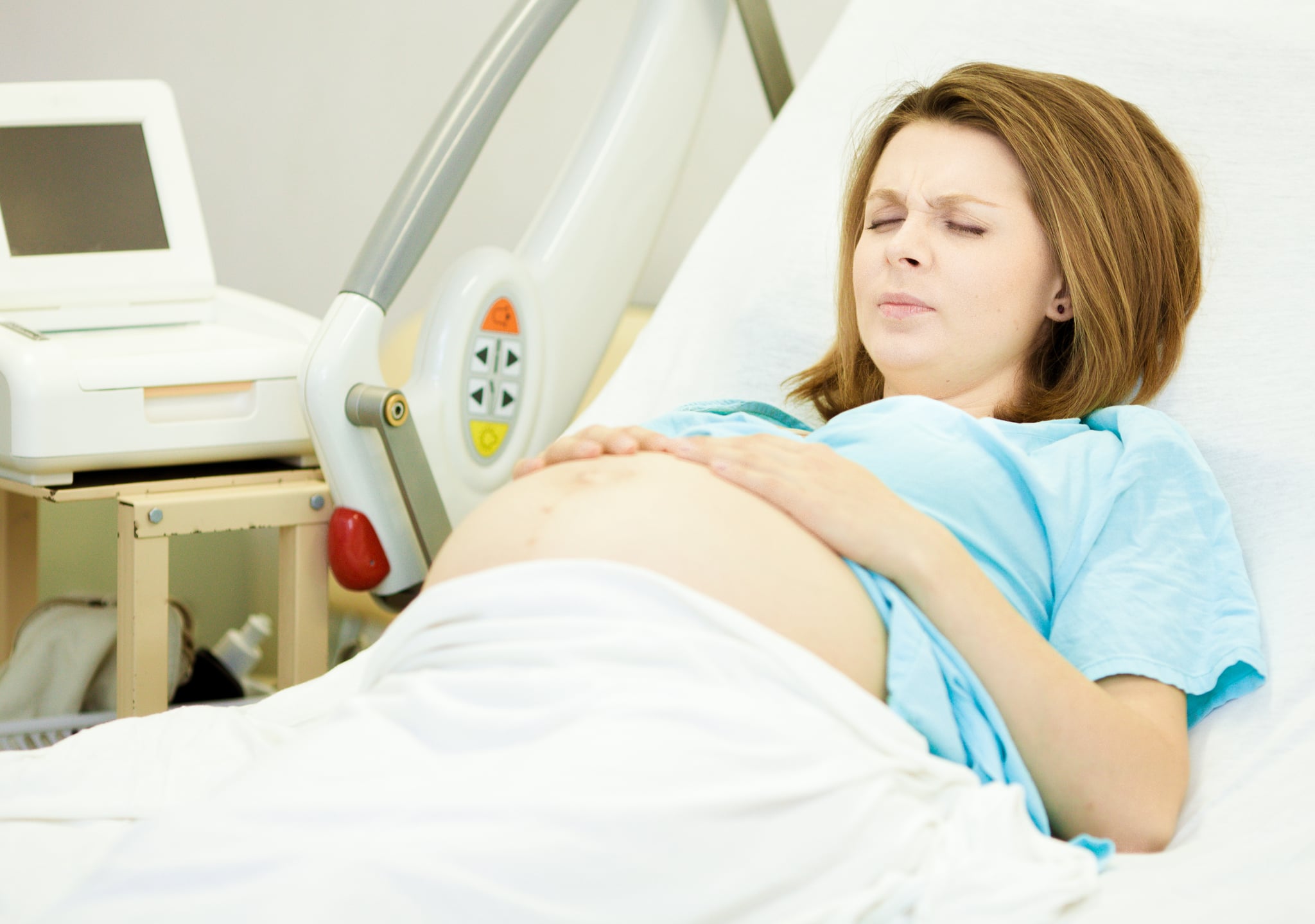 When most moms-to-be want to keep the future father out of the delivery room, all they have to do is ask. But one woman went to legal lengths to keep her child's dad out of the room. After ending her relationship with the father of her soon-to-be baby, Rebecca DeLuccia demanded that he not be around during the delivery. This did not sit well with her former fiancé Steven Plotnick, who later sued DeLuccia for denying him access to the delivery room. Plotnick said it was important for him to be at the hospital in order to bond with the baby.

Superior Court Judge Sohail Mohammed, however, had a different opinion. Because patients — pregnant or not — are allowed to decide who sits by their side in the hospital, fathers have no legal right to be in the delivery room, he ruled. Mohammed added that the father's unwanted presence could cause additional stress for the expectant mother. Although DeLuccia kept Plotnick out of the delivery room, she has allowed him visitation rights with their daughter.