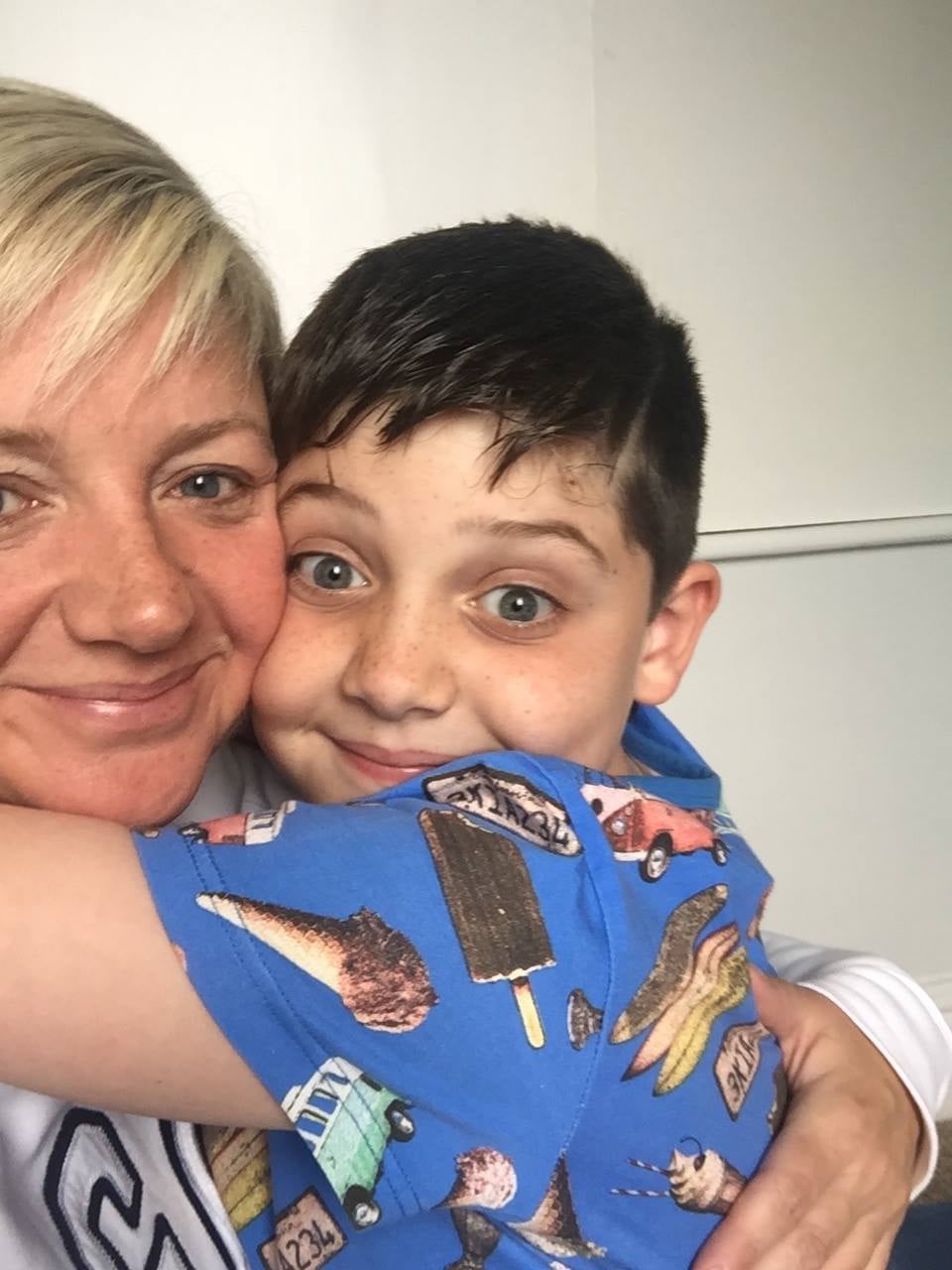 For Tina Medlock, a mom from Yorkshire, UK, and the founder of Joseph and His Amazing Spectrum Coat — Our Truth About Autism, nothing in her life compares to the love she has for her 9-year-old son Joseph, who happens to have autism. And although she loves her son more than life itself, she has to admit that having a child with autism changed her parenting journey. She told POPSUGAR that, like many other parents, she was taken aback by his initial diagnosis, and believes it's understandable to experience some feelings when first hearing the news.

"Many parents have reacted quite negatively to other parents who have spoken candidly about their feelings of loss or grief. I think what is important to remember is that we are all on our own journey and the lead-up to a diagnosis can be quite significant in those feelings. If you have battled for years for your child, there may be a sense of relief. For me personally, our feet hadn't touched the floor and we had moved from one challenge to the next," she said.

She explained that feeling overwhelmed is often part of the process for parents who learn they're going to have a child with special needs. And on top of that, other factors that have nothing to do with autism are frequently overlooked by those who point the finger. After all, having emotions — good or bad — is what makes us human.

"Joseph hadn't been a healthy baby, I had suffered from depression along with other health problems and a close family bereavement," she said. "I did feel a sense of loss. I was sad for the life I perceived I should have had."

"My own stereotype views of what someone with autism would be like led me to those early feelings of loss and what I perceived Joseph may or may not be capable of."

Six years later, Tina says that Joseph has come a long way developmentally and is making strides each and every day, particularly in the communication department, which had always been a challenge for him.

"Communication and language are needed for everyday life and because of his frustrations, it has affected his behavior. He's not been able to tell me when he's been sad, in pain, or even happy and we have had to go on those outward signs. But introducing Joseph to a PECS (Picture Exchange Communication System) was the start of a massive change for all of us. While Joseph does still struggle with communication and understanding but he's made so much progress and I am incredibly proud of him. It's taken a great deal of hard work and patience from him, as well as the people around him!"

By all accounts, Joseph is a fun-loving, humorous boy, and Tina admits that her preconceived notions about autism worried her more than it should've.

"My own stereotype views of what someone with autism would be like led me to those early feelings of loss and what I perceived Joseph may or may not be capable of," she said. "Autism is a spectrum condition and it's hard to predict the end game as everyone with autism is truly different despite some common challenges."

At the end of the day, Tina just wants the best for her son, regardless of his diagnosis. "Essentially, I want Joseph to be happy and independent. I know he's happy now but I want to ensure that happens well into the future." 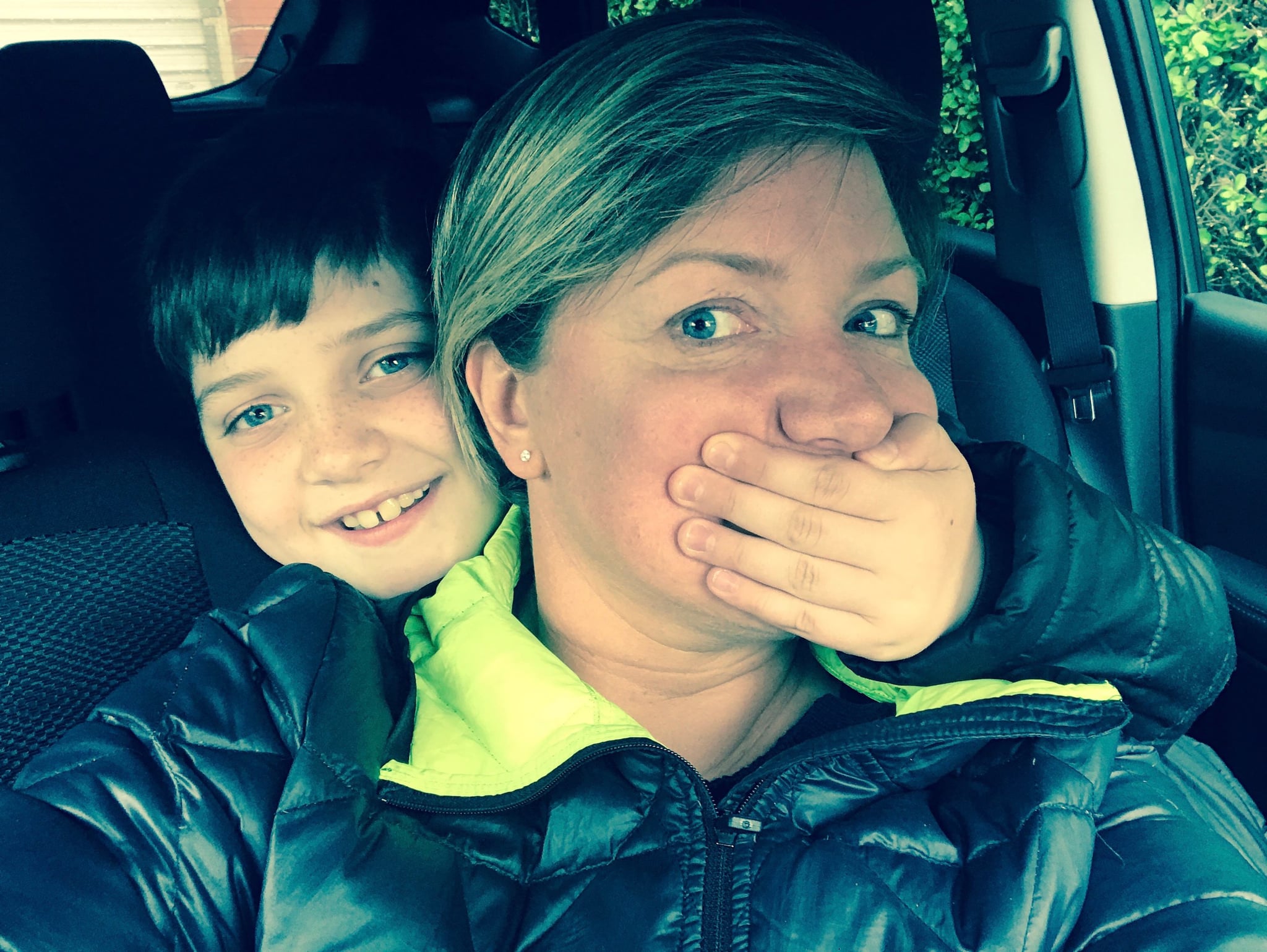 Running
Tatyana McFadden Comes in First, Then Second in Back-to-Back Chicago and Boston Marathons
by Samantha Brodsky 2 weeks ago

Running
Chris Nikic Is Tackling 2 Marathons This Fall, Inspiring the Down Syndrome Community and Beyond
by Samantha Brodsky 2 weeks ago