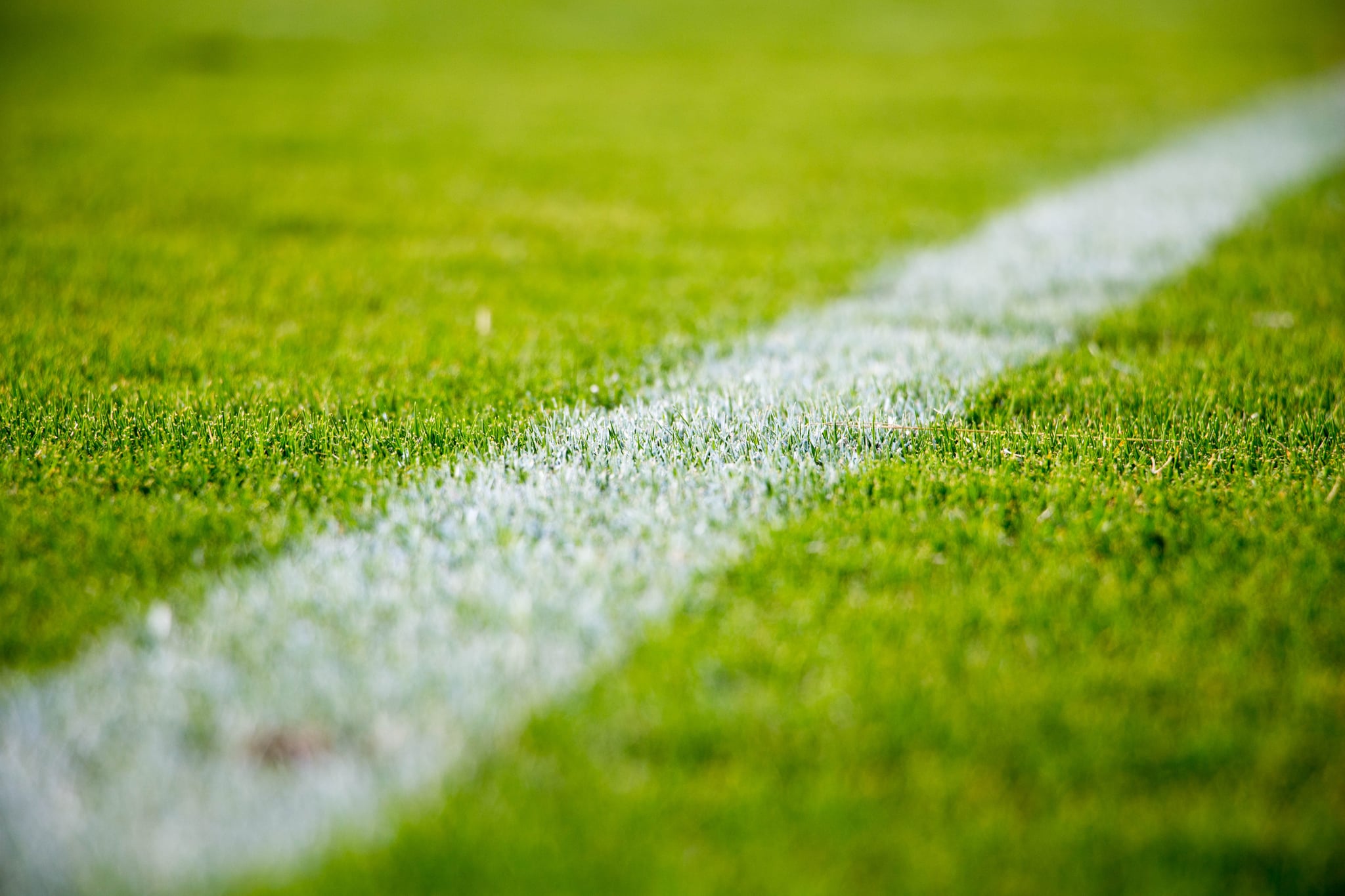 Let's get one thing straight: my mom and dad are both wonderful people, and they raised three pretty awesome kids, or at least I'd like to think so! While I can't thank them enough for carting me from soccer game to lacrosse practice and back again — not to mention paying for everything — I was always completely mortified as a kid whenever my parents would scream on the sidelines.

We're not talking anything crazy. It's not like they were booted from games for abusing the refs or picking fights with parents from the other team. It was mostly just superexcited cheering during pivotal moments in the game and some well-meaning advice on what to do next, despite the fact neither of them has ever set foot in a competitive women's lacrosse game.

Related:
The 12 Moms You Meet on the Sidelines of Your Kids' Games

I'm eternally grateful for my parents seemingly showing up to every single game — I still can't figure out how they did it all with two full-time jobs — but I'll never forget the absolute moments of out-of-body rage I would feel when they would yell for me to do something or another on the field. In fact, I would get so heated about it, I would literally shoot them daggers or scream at them, "MOM, DAD, STOOPPPPP," during the middle of a play. I can't explain exactly why, but when you're dog tired from running around a field for hours on end, there's something about unsolicited advice from nonexperts that makes you see red.

When you're dog tired from running around a field for hours on end, there's something about unsolicited advice from nonexperts that makes you see red.

Now that I'm 26 years old and my days of playing competitive sports are long behind me, I'm starting to rethink my initial reaction to the constant stream of unhelpful pointers like, "Move to the ball!," "Keep running!," and "Shoooot!" coming from my parents' voice boxes.

Although I wanted to physically crawl under a rock and die in the moment, looking back, it's clear my mom and dad were so loud because they cared. Did they necessarily know what they were talking about? No. Did they think they were being especially helpful? Also no.

But guess what? They were passionate about the game because, well, I was. Clearly, they wanted me to know I could make that shot, execute that pass, or out-sprint my opponent. Sports were my life growing up, and that's how we connected as a family — whether it was my lacrosse game or me supporting my sister at her cross-country race — that's how they showed their love for us. The bottom line? They cared because I was determined to succeed. And even though I wanted to tackle them to the ground midgame most of the time, looking back, it was nice to know I always had their full support, regardless of how they expressed it.