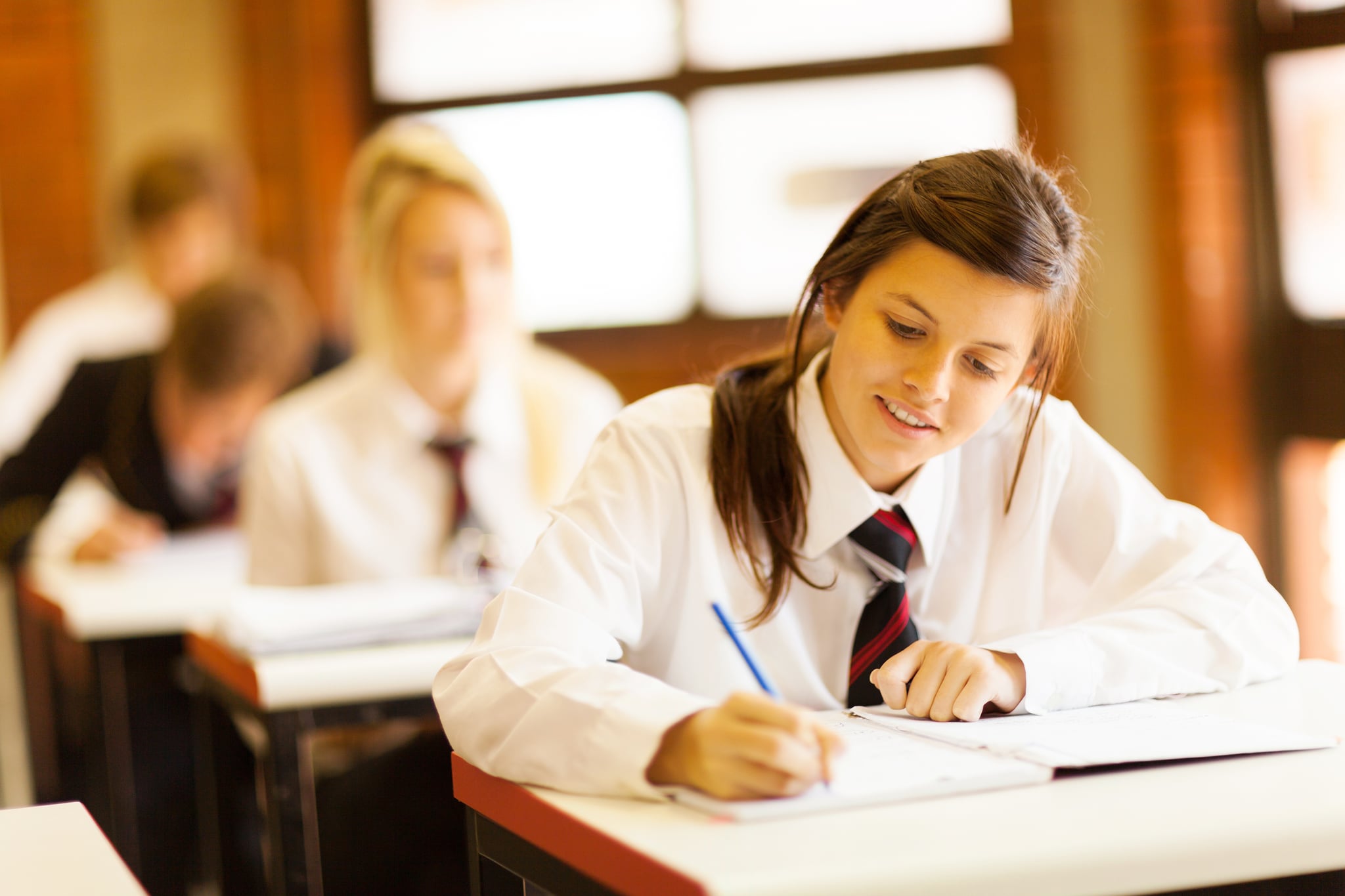 The national education standards that make up Common Core curriculum are controversial to say the least, and now Oklahoma opponents of the education initiative have a new target: Advanced Placement US History classes. A new bill raised before the Oklahoma House Common Education Committee seeks to ban AP US History courses from public schools, citing a state law that repealed Common Core curriculum in 2014.

Behind the bill is Republican representative Dan Fisher, who states that AP US History focuses on "what is bad about America." Because the course (which offers college credit to students who pass the end-of-year exam) features thematic objectives on par with university history courses, Fisher and other bill-backers claim that the curriculum "omits the concept of American exceptionalism." In other words, the coursework doesn't emphasize that the United States is unique when compared to the development of other nations. College Board, the institution in charge of Advanced Placement coursework and the subsequent exams, denies such claims wholeheartedly.

Bill HB 1380 also seeks to regulate what should be taught in history classrooms, including speeches by influential figures like Martin Luther King Jr., George W. Bush, and Abraham Lincoln.

How do you feel about this proposed legislation — should we avoid curriculum that isn't wholly pro-America, or is it absurd to expect all history courses to glorify the country's past?