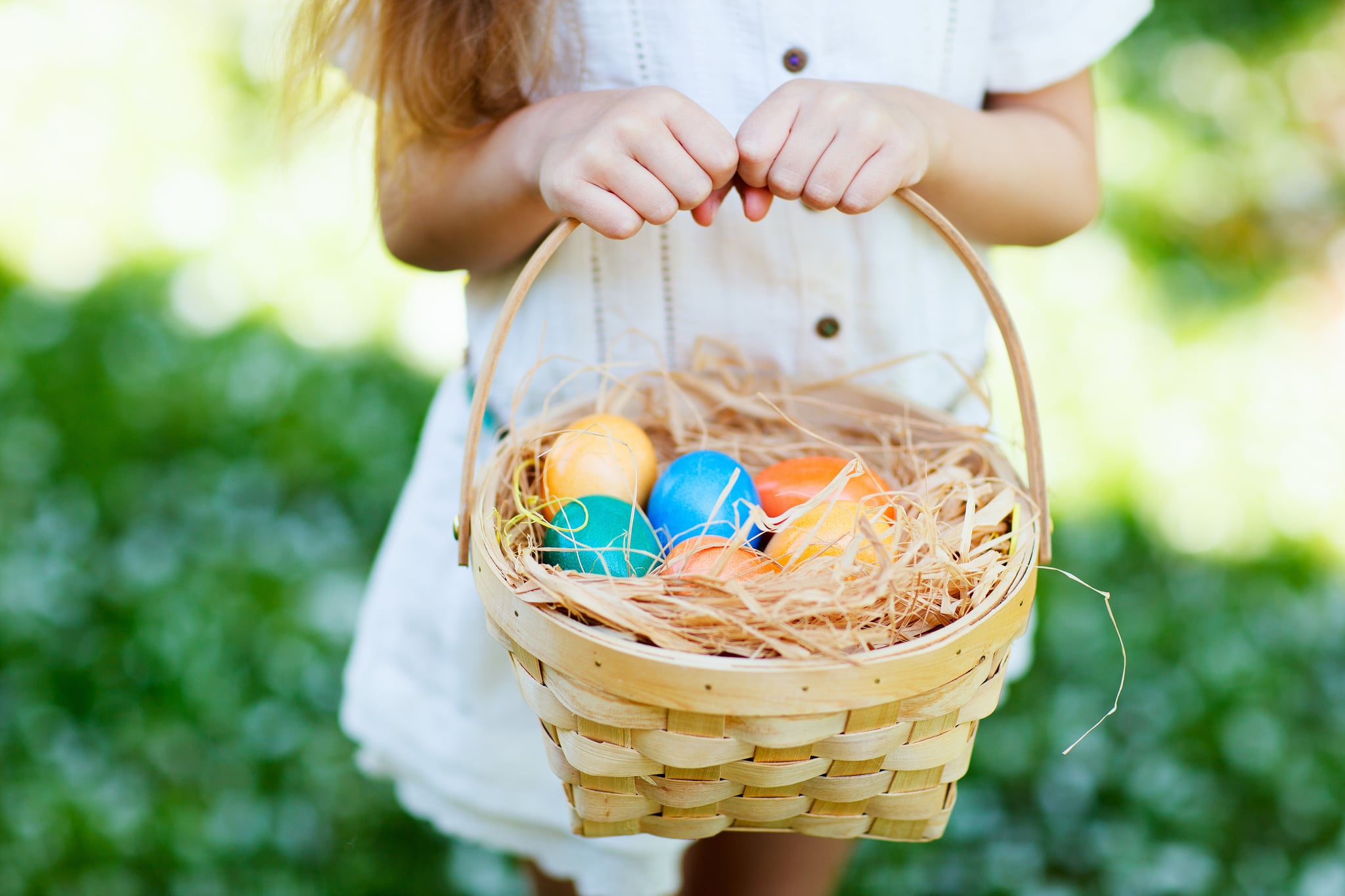 Pez's annual Easter egg hunt in Orange, CT, was unexpectedly canceled this Saturday after parents chaotically descended upon the field, aggressively searching for the hidden eggs. Now we don't know if that makes us want to laugh or cry.

The event was set to begin at 10:30 a.m., however, guests were supposed to be let in periodically by age group. For example, the older kids, age 9 and up, were to be let in at 11 a.m. Unfortunately, many attending parents weren't having any of that, and they instead just rushed the field so they could get to all those chocolate-filled plastic gems.

One attendee told CNN, "The parents just bum-rushed that area. When my son left, he had a broken basket, and he was hysterically crying."

As a result, Pez prematurely shut down the event and promised to compensate guests who would be going home empty-handed. In a later press release, a representative for the candy company said, "We made efforts to get everyone something before they left and passed out tons of candy and coupons," adding, "Due to the actions of a few, the good intent turned into a mess."

While we understand that Easter egg hunts can be a little competitive for the little ones, there's no reason for parents to be so eager that it then becomes unsafe for everyone involved. 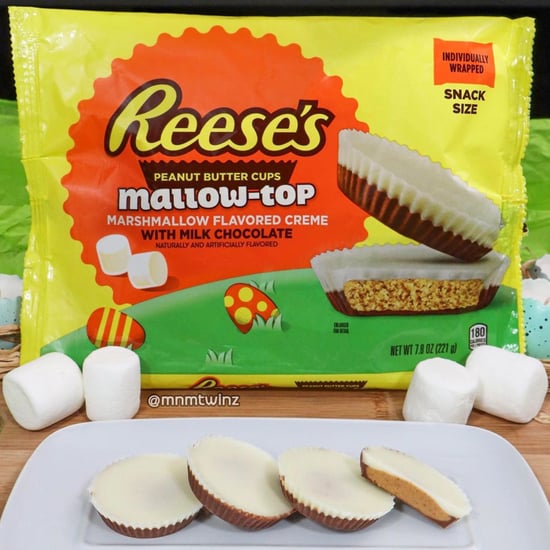