The following was syndicated from Quora for Fatherly's The Fatherly Forum, a community of parents and influencers with insights about work, family, and life. 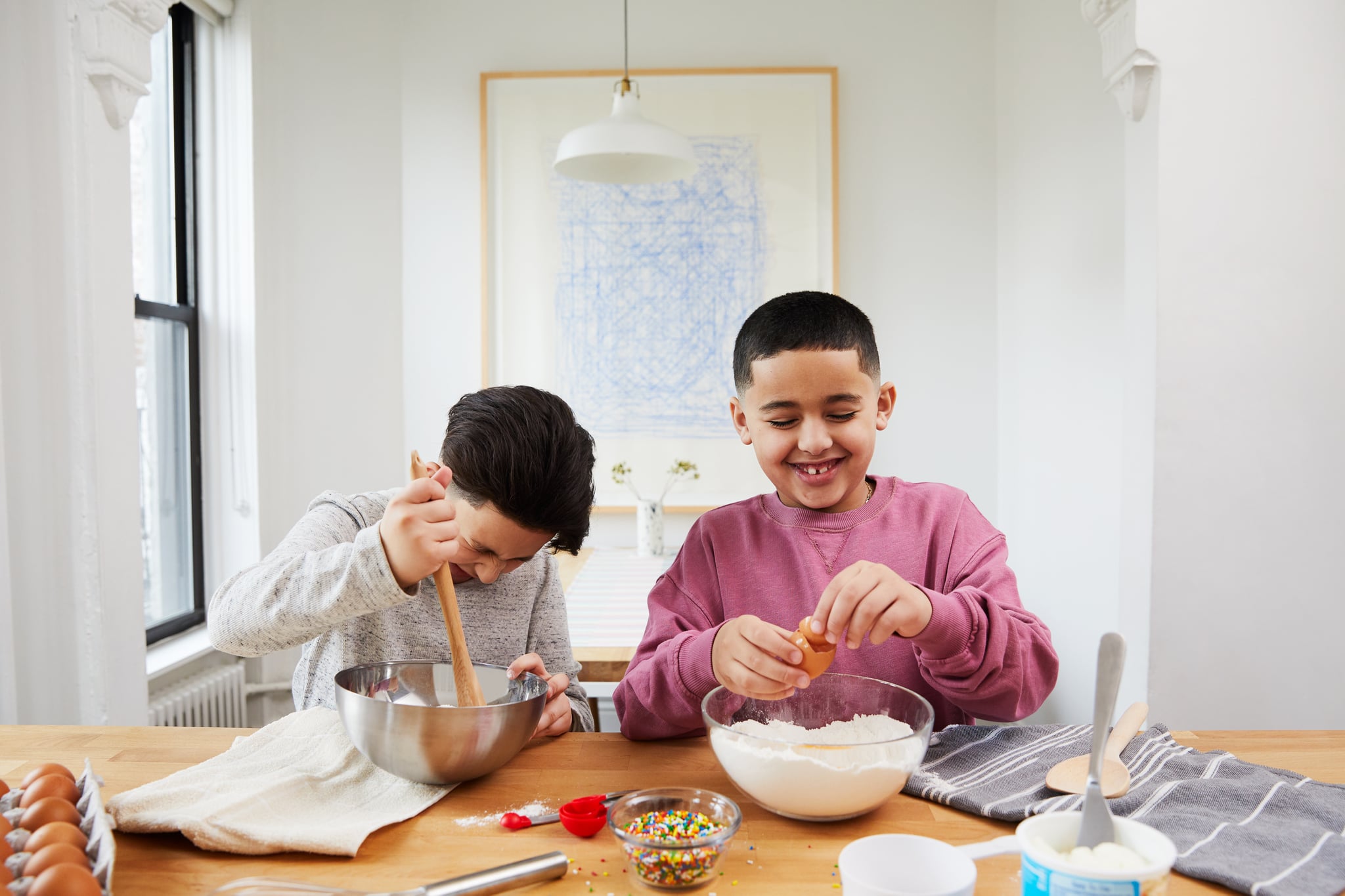 How do you raise well-behaved children?

That was never a goal of ours. If you wanted to complain about a soda-straw-sleeve dart zipping past its intended target and landing in the middle of your table at the diner, I was the parent likely to treat you to a follow-up salvo. Being a Texan, rowdy suited me just fine.

Still, by the time our oldest was 4, my wife and I had practically dislocated our shoulders patting ourselves on the back and were giving thought to writing the definitive parenting guide. That's when the second was born. Within three minutes of his birth, we realized we were dealing with a very different creature and that we had no preparation for what would unfold. Whereas we'd never even troubled to teach the oldest the meaning of the word "no," with the second, we were yelling "NO!" every few seconds.

The oldest had been put in his room exactly once, for a most marginal infraction (pulling a ficus leaf). When I remembered to check on him 4 hours later, he was in the middle of an entire Brio/Lego airport complex.

The second was sent to his room multiple times a day. No sooner did the door close than . . . "Can I come out now? Pleeeeeease let me come out now. I'll be good from now on. Pleeeeeeeeeeease, I'll be good. I promise. Please don't leave me in here."

Despite the completely contrary starts in the world, they both ended up just fine. The third was the family disciplinarian. From preschool days, he wanted every rule observed or he'd voice his displeasure.

I considered it divine retribution for my own unwillingness to instill discipline.

We still call him "granny." I don't think he has ever once done a wrong thing in his life. We sent him to work at 15 in Hamburg, Germany. I told him if he did not go to a club on the Reeperbahn to have a beer and watch a stripper, I'd never pay for him to go overseas again. He phoned a few days before his scheduled return.

"Have you been to a strip club yet?" I inquired.

"The Kaiserkeller, the Beatles' old club on the Reeperbahn."

"Are you watching the strippers?"

How? When I'm clearly no model parent? Here're some things that work.

My wife and I would make a point whenever the boys were playing harmoniously of stopping what we were doing and joining in. When things started to get bumpy, we'd excuse ourselves. No admonishments, no commentary even. Pretty soon their play sessions were staying harmonious longer and longer as they tried to keep us engaged, not even knowing what the "game" was.

Starting the summer of age 12, they were all booted from the house and sent as apprentices somewhere — somewhere overseas by 14. Kids mature pronto when forced to rely on themselves and be accountable to other adults.

We had the best playground in the city outside our back gate. The boys played there every day. Nothing provides social skills like play does.

Risk-taking is sobering. Starting at age 13, my old business partner and I would take our sons deep into the Grand Canyon to Clear Creek (Clear Creek Trail) miles beyond any other people.

The best single piece of advice I'd gotten, one that served me well time and again, came from Josephine Duveneck, founder of the school the boys attended. I'll have to paraphrase as I no longer have the source: "In almost every case, our patient expectations for eventual success will pull a child through his difficulties."

Finally, I'd spent a day handing out promotional Frisbees for a store opening back in the day.

Three-hundred mothers in a row droned, "What do you tell the nice man?"

"Thank you!" whereupon the kid would stammer out thank you without even looking at me.

Long before kids, I'd pledged never to be party to that farce. So, I'd simply say thank you on behalf of the boys. Soon, well before age 6, their own sense of autonomy would assert itself, and they'd beat me to the punch. So much less lame!