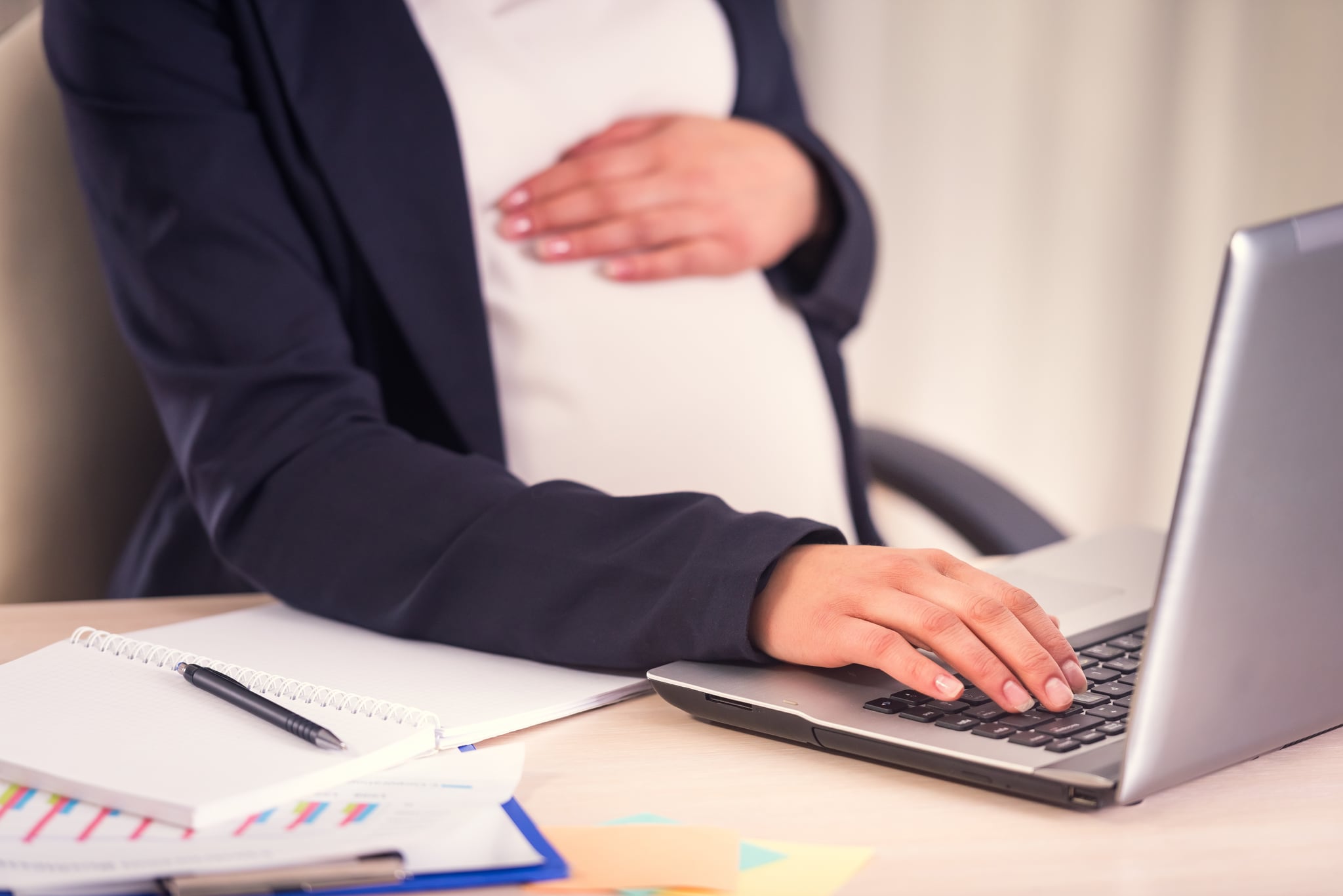 If you're looking to start a family, you might want to first make a move to San Francisco. Lawmakers unanimously approved a measure making it the first city in the entire nation to require fully paid leave for new parents.

The San Francisco Board of Supervisors passed the law with low-wage workers — who so often struggle with the effects of taking a pay cut to bond with their child — top of mind.

"Our country's parental leave policies are woefully behind the rest of the world, and today San Francisco has taken the lead in pushing for better family leave policies for our workers," Scott Wiener, the bill's author, said in a statement after the vote. "We shouldn't be forcing new mothers and fathers to choose between spending precious bonding time with their children and putting food on the table."

What does this groundbreaking law mean for those living in San Fransisco — and for you? Here's what you need to know.

What does the new law provide?

Because the state of California already allows workers to receive 55 percent of their pay — through a state insurance program funded by the workforce — for up to six weeks, this new measure will require private employers in San Francisco to cover the remaining 45 percent of a parent's full pay for those same six weeks.

Who benefits from it?

The new mandate covers both mothers and fathers, including same-sex couples. It is offered to those who deliver a child themselves or adopt. Additionally, both full-time and part-time employees who work in the city limits can benefit from the law.

When does it take effect?

The new regulations will be phased in gradually. Businesses who employ at least 50 workers will offer it starting January 2017, and those with 35 to 49 workers must comply the following July. Finally, those with 20 to 34 employees have until January 2018 to provide the benefit. At this stage, companies with fewer than 20 employees are exempt.

Despite San Francisco's progressive stance on parental leave, it's still cost-prohibitive for many working families to live there. Coupled with skyrocketing rental prices – the average one-bedroom apartment costs $3,590 a month – and a cost of living nearly 90 percent higher than the national average, it's not the most affordable option.

Additionally, many small businesses in the municipality have argued that the financial requirement is an expensive burden they simply can't afford. According to the city's Office of Economic Analysis, the ordinance could "increase the cost of hiring and slow job creation and replacement."

How does it compare to other policies?

California has one of the more expansive maternity laws in the country, and at this moment, only two other states — New Jersey and Rhode Island — require paid parental leave. None currently offer such leave at full pay. But just this week, New York passed a generous law requiring up to 12 weeks of partially paid time off for new parents funded through a weekly payroll tax.

Globally, however, the US still has a long way to go: it's the only advanced nation on the planet that doesn't guarantee paid maternity leave.