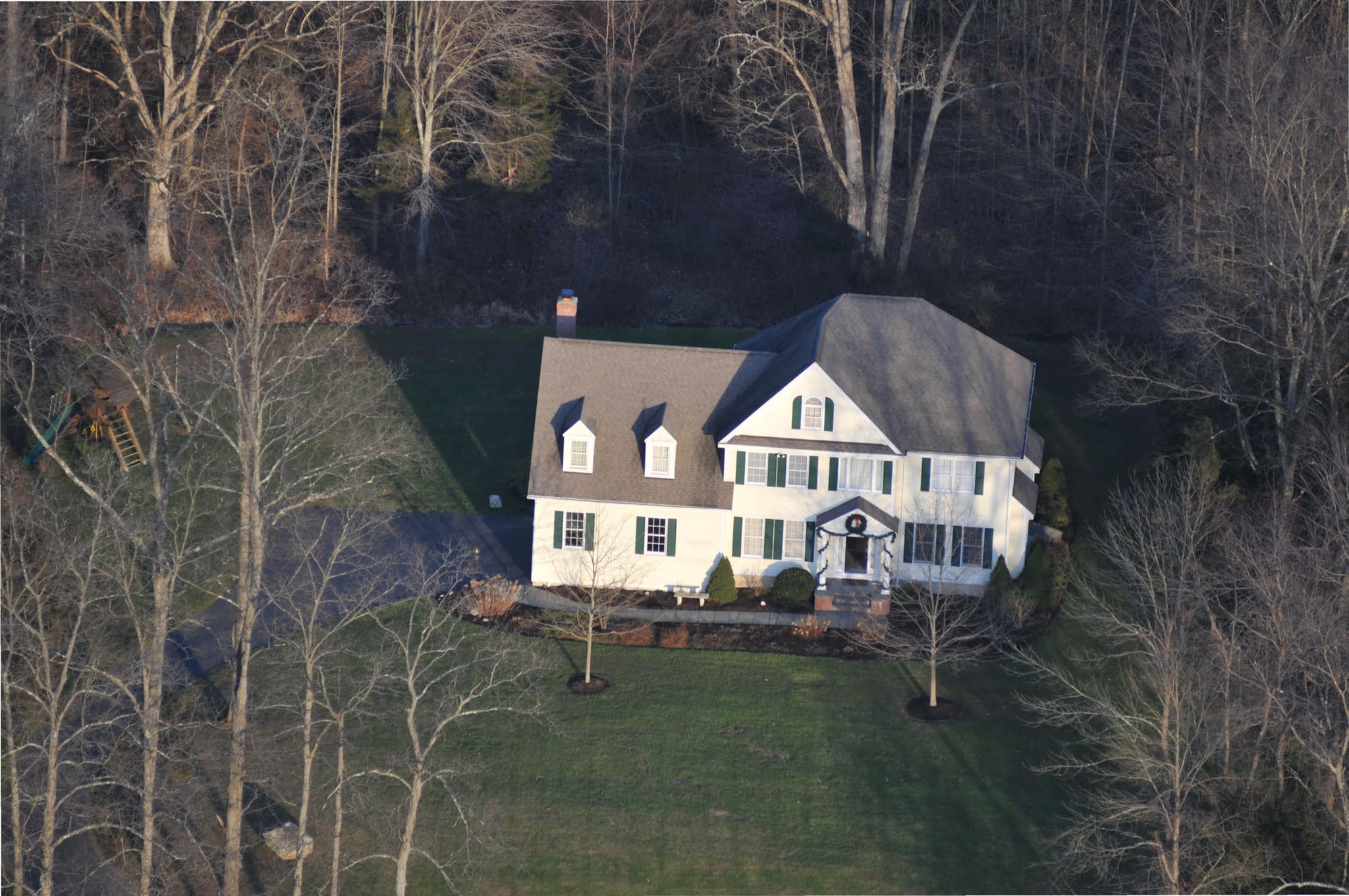 It may have once looked like the idyllic family home, but ever since the tragic massacre of 20 Sandy Hook Elementary School children and six teachers, it has been a dark shadow on the town of Newtown, CT.

That is, until now. After more than two years, the home of mass murderer Adam Lanza — and where he killed his mother, Nancy, before heading to Sandy Hook — has been destroyed.

Tuesday's demolition came after neighbors, earlier this year, implored officials to tear down the 3,100-square-foot colonial home out of respect for those still suffering.

"Not only is the property a constant reminder of the evil that resided there, those of us who walk, run, drive, ride, or otherwise must pass it multiple times a day are having a hard time moving on," neighbor Dave Ackert said in a statement.

The $523,000 home had been turned over to the town, at no cost, by the bank that held the mortgage. After Connecticut's Department of Public Works completed the demolition, all that remained was the foundation and driveway, which will also be removed and replaced with greenery for an empty lot. The contents of the home had previously been incinerated to ensure no items would be misappropriated.

This — along with the demolition of the elementary school last year — marks one of the last major steps in removing immensely painful memories before the Newtown community begins the equally emotional task of rebuilding.