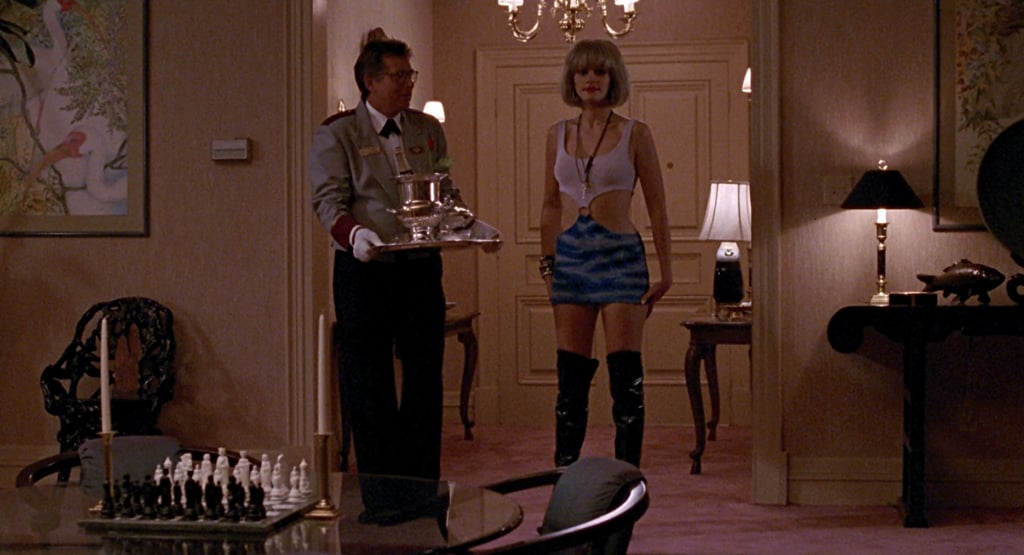 At a high school in North Dakota, wearing leggings is a big no-no. So much so that the administrators at Devils Lake High School used a curious approach to teach its female students how to dress. During an assembly, the assistant principal showed clips from the film Pretty Woman and compared the students' wardrobe to that of Vivian Ward. For anyone who hasn't seen the 1990 hit, Julia Roberts's Ward is a prostitute — and not the type that can blend in with blazer-wearing businesswomen, either. The assembly took place shortly after the school implemented a new policy banning leggings, jeggings, and tight jeans. School officials say the intent is to "keep boys focused on their class work" and not objectify the girls. But if that's the case, maybe they shouldn't have compared the female students to prostitutes. 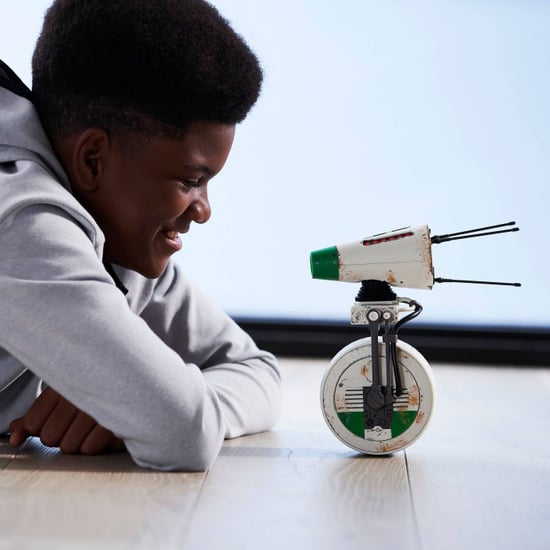 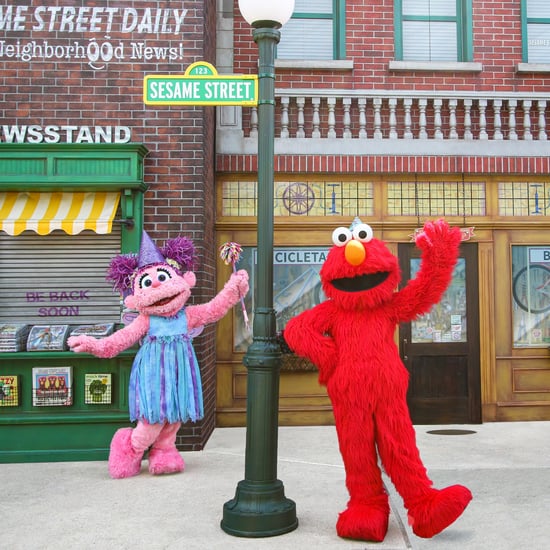