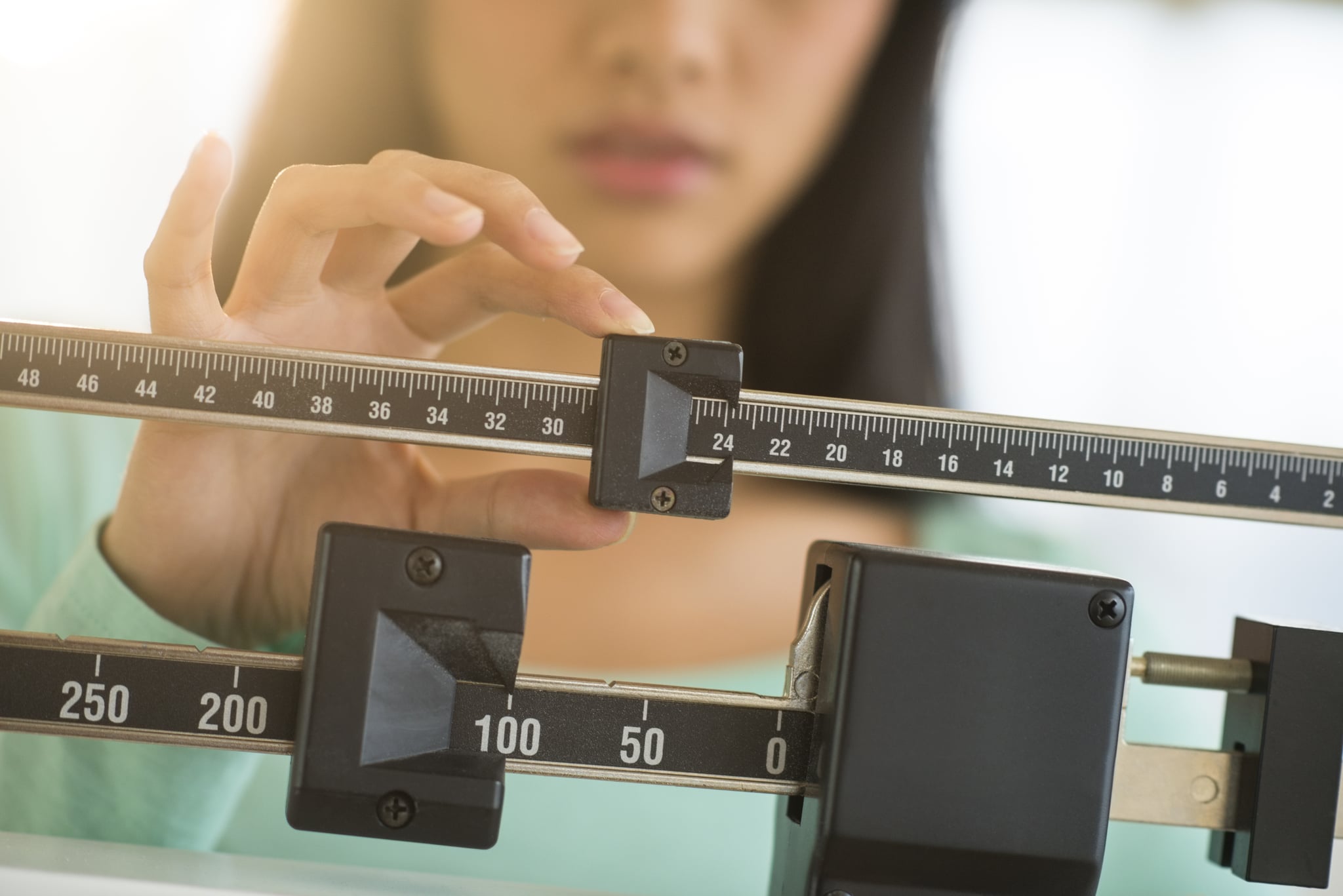 No one likes to weigh themselves, especially in front of other people. So when Ireland Hobert Hoch was called to step on the scale in front of her physical education class, she refused.

"I really wasn't comfortable with anybody but my mom and doctor knowing my weight," the Iowa native says. "For another person to know — that's not important to them." The teacher told Ireland to do as she was told, but the 13-year-old would not back down and was eventually sent to the principal's office. Ireland's school began weighing students last year in an effort to track their body mass index, a measure of body fat based on height and weight. Last year, Ireland followed protocol and proceeded to throw her results in the trash. But after hearing her peers complain about the procedure, she decided to take a stand.

"I don't want them to feel uncomfortable when they get weighed," she says. Her actions have sparked some serious debate among school board members, who've decided to temporarily suspend weigh-ins. While some say the process helps the school build better physical fitness and health programs, others worry that it could lead to body image issues.

Where do you stand on school weigh-ins? Share your thoughts in our poll and the comment section below.