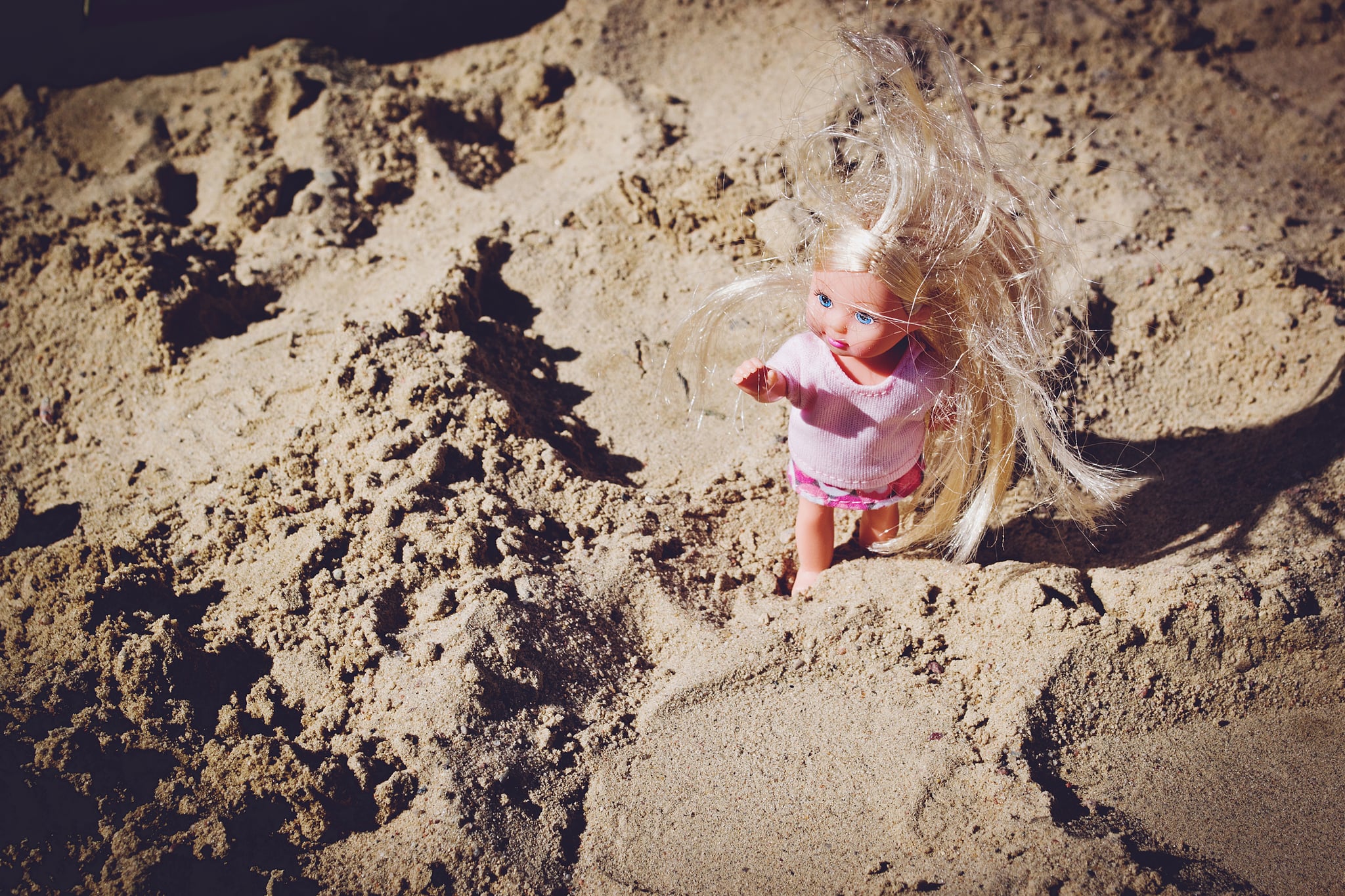 It amazes me that I am suddenly in the midst of planning my son's second birthday. Even though it feels like we just celebrated his first and not too long ago celebrated his birth, I need to start thinking about what to get him. In the grand scheme of a lifetime of birthdays, for him this one will go largely unremembered. He may be able to look at photos when he's older and feel a sense of what it was like to be 2 years old and just discovering the world. In these photos, I hope he will see a happy toddler, surrounded by his loving family, who is clutching his new doll tightly.

I was never the type of child that loved a particular doll. This was an oddity to most of my friends, who were busy collecting American Girl and baby dolls. However, my distaste of dolls was partially because, as an early feminist, I was frustrated that it was expected that I play with them. Ever the child to do something different, and because someone told me I couldn't, I preferred Hot Wheels in my Happy Meals to the miniature Disney princess figurines.

Dolls for me were an enigma; I just didn't get the point of them. Taking care of a baby seemed like hard work; why would I want to pretend to feed a baby doll and change its diaper? Maybe it was a lack of imagination or an unwillingness to see the dolls as representations of myself, but playing with dolls was always a play of last resort.

Still, that hasn't stopped my son from running straight for the dolls when we go to a play date with his female friends or at the indoor play space we frequent. Once he acquires the plastic and purple-diapered baby, he spends his remaining time there lugging her around from play station to play station.

With the announcement that American Girl will release their first boy doll, I was struck by how similar Logan Everett looked to my son. Although it's mostly that they are both white with lightish colored hair and eyes, there's something about his appearance that reminds me of my son. Here is an opportunity for him to play with a doll that is like a mini version of himself.

One of the hallmarks of doll play is representation. Through pretend playing, they are seeing a different version of themselves going on all kinds of adventures and doing a variety of activities. Certainly when he's older, he could play with large action figures and do a lot of the same imagination work. However, if all he is exposed to is action figures with capes and fancy iron suits, he is not being exposed to real-life versions of his future self. What separates dolls from action figures is that dolls remain fixed in reality, whereas action figures stray from that.

Although action figures encourage often violent and fight-sequence oriented play, dolls seem to do the opposite. Doll play encourages empathy and caring. Since the dolls look real, the play is often centered around articulating everyday behavior and care. Dolls are to be fed, included, loved, and cared for; not used for protecting Lego cities from impending destruction. We expect that men these days take on an equal role in child rearing. They change diapers and feed, love, play, and enjoy the company of their children. If we expect this behavior when the men become adults, then we should encourage it when they're still young.

Anecdotally speaking, my husband grew up with a My Buddy doll, and despite the doll's creepy similarity to the possessed Chucky, he loved it. His sisters have told me that he used to carry it around with him everywhere. My husband does more than his equal share of parenting, and I realize that it would be silly to say that this behavior can be attributed to his doll play as a child, but it's at least not out of the realm of possibility as a contributing factor.

I am self aware enough to recognize that it's likely that the same feminist motive that repelled me from dolls as a child is also now encouraging it for my son. There still seems to be a cloud that hangs over the idea of a boy playing with a doll, which kind of makes me want him to play with one. Although this isn't a great reason to do something, combined with how much my son loves playing with other children's dolls and the educational benefits, it becomes a no-brainer.

Of all the things I hope for my son, I want him to grow up happy and kind. As I watch him cradle the plastic baby doll, whose hair has long since faded and figure discolored from years of hugs, I know that he is content. I hope that years from now, when he's a parent himself, his time spent playing with a doll was well served. 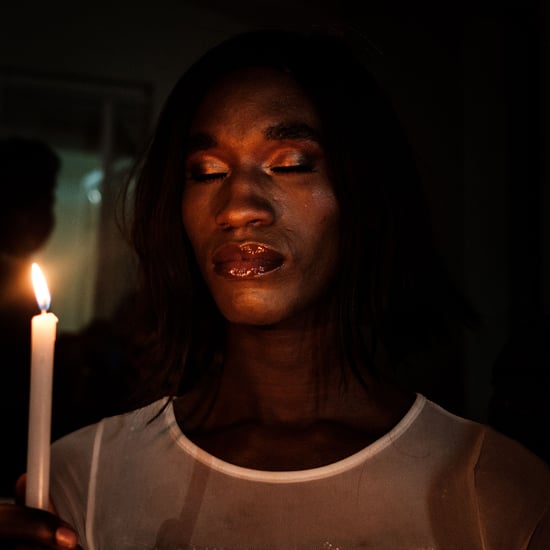 Personal Essay
For-Profit Healthcare Shortchanges Us All, but It's Failing Black Queer Youth En Masse
by Chris Roney 7 hours ago

Relationships
I Started Meditating With My Fiancé, and I Swear It's Making Me a Better Partner
by Victoria Moorhouse 18 hours ago

Personal Essay
After Putting It Off For Years, I've Decided That Now Is the Time to Get an IUD
by Riyana Straetker 3 days ago

Lily Collins
I Thought Emily in Paris Might Be the New Generation's Sex and the City, but I Was Wrong
by Nikita Charuza 3 days ago