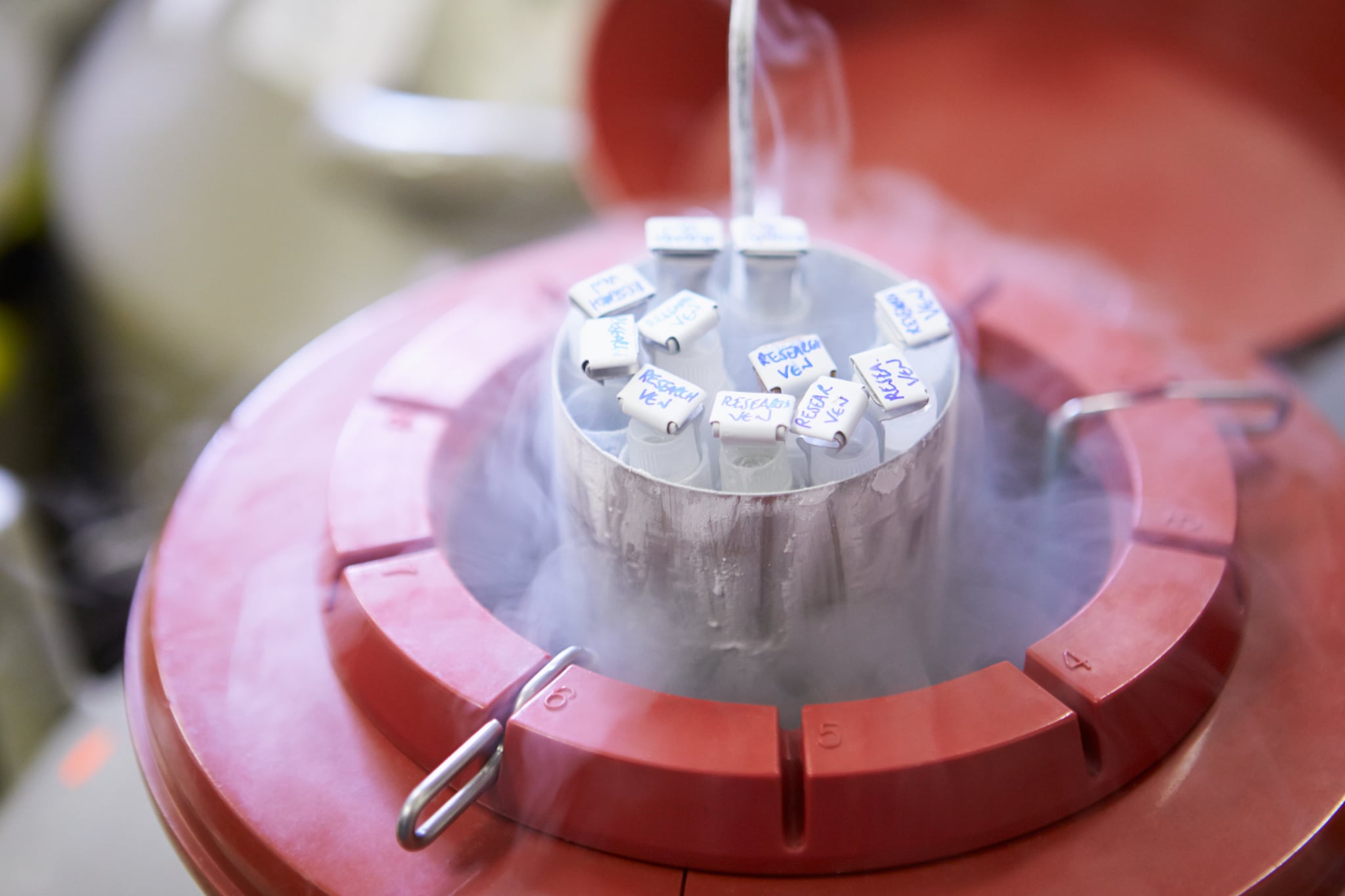 An Ohio couple is suing a Chicago-area sperm bank for a wrongful birth and breach of warranty, after it mistakenly gave the mother vials of sperm from an African-American donor. Parents to their now 2-year-old daughter, Jennifer Cramblett and Amanda Zinkon allege that instead of the white donor that the two — both white — ordered, the Midwest Sperm Bank sent them vials of the sperm from an African American. The baby was born in 2012, and her parents argue that being raised in an all-white community, in an all-white and "unconsciously insensitive family," may cause emotional stress on their mixed-race daughter. The lawsuit says:

"On August 21, 2012, Jennifer gave birth to Payton, a beautiful, obviously mixed-race baby girl. Jennifer bonded with Payton easily and she and Amanda love her very much. Even so, Jennifer lives each day with fears, anxieties, and uncertainty about her future and Payton's future . . . Though compelled to repress her individuality amongst family members, Payton's differences are irrepressible, and Jennifer does not want Payton to feel stigmatized or unrecognized due simply to the circumstances of her birth."

Cramblett has been seeing a therapist, who suggested that in order to eliminate many of the issues stated in the lawsuit, the family move somewhere more racially diverse.

Parenting
We're Not Ready to Get Too Close to Friends and Family Yet, and It's Causing Tension
by Jennifer Torkelson 6 days ago