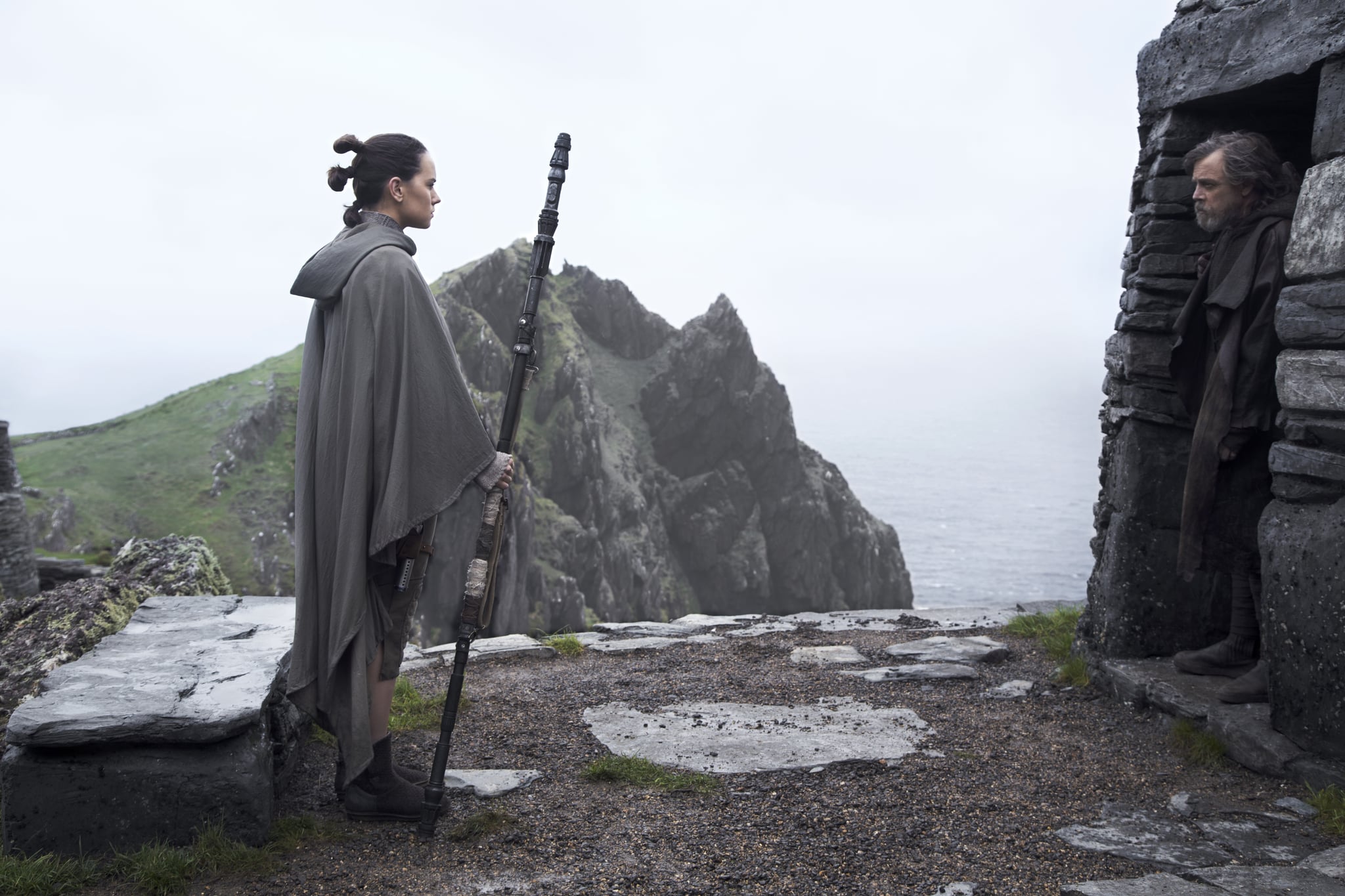 Warning: light spoilers for Star Wars: The Last Jedi ahead.

After a two-year wait since the last official Star Wars episode, Star Wars: The Last Jedi hit theaters, and picked up right where it left off in Ahch-To, where Luke Skywalker has been hiding out. And now that it's been around for a while, we're here for all of your parent-friendly review needs in case your family hasn't seen it yet.

We were pleasantly surprised to see that even though it's rated PG-13, there were arguably more scenes, characters, and one-liners that are meant to entertain younger kids in Episode VIII than ever before, including Porgs (aka the cutest addition to the franchise since Ewoks), a few hilarious scenes between Rey and the Ahch-To natives, and basically everything that comes out of General Hux's mouth (though he's definitely not trying to come off as funny). However, at its core, it's still a Star Wars movie full of epic sci-fi elements, huge battles, and a generous (read: ridiculous) amount of explosions.

Ahead, find everything you need to know before sitting your crew down to watch Episode VIII on Netflix — and may the Force be with you. 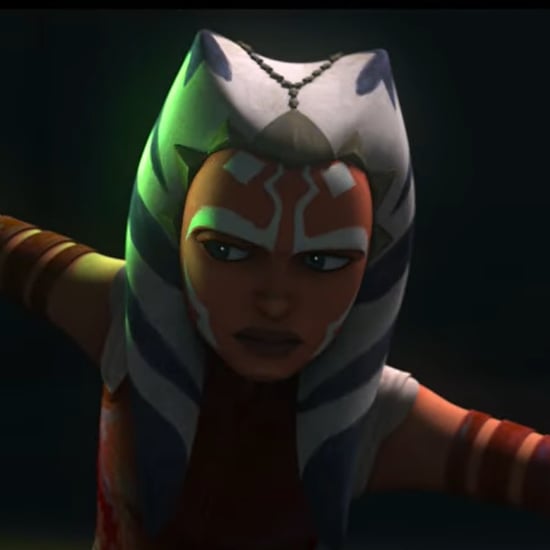 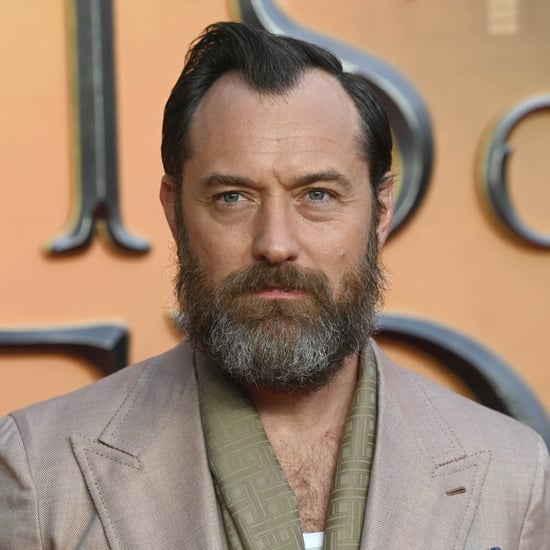 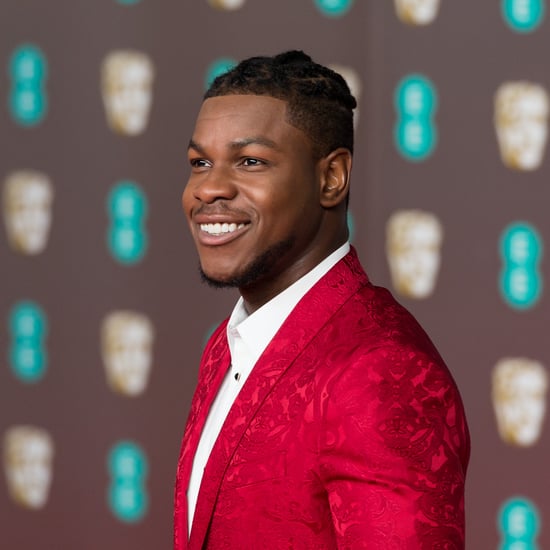 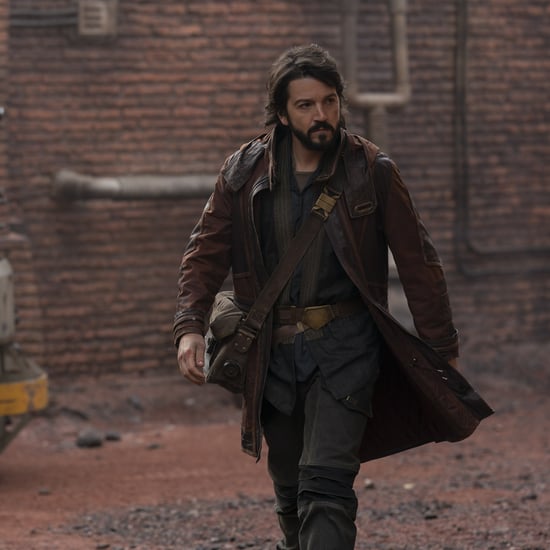