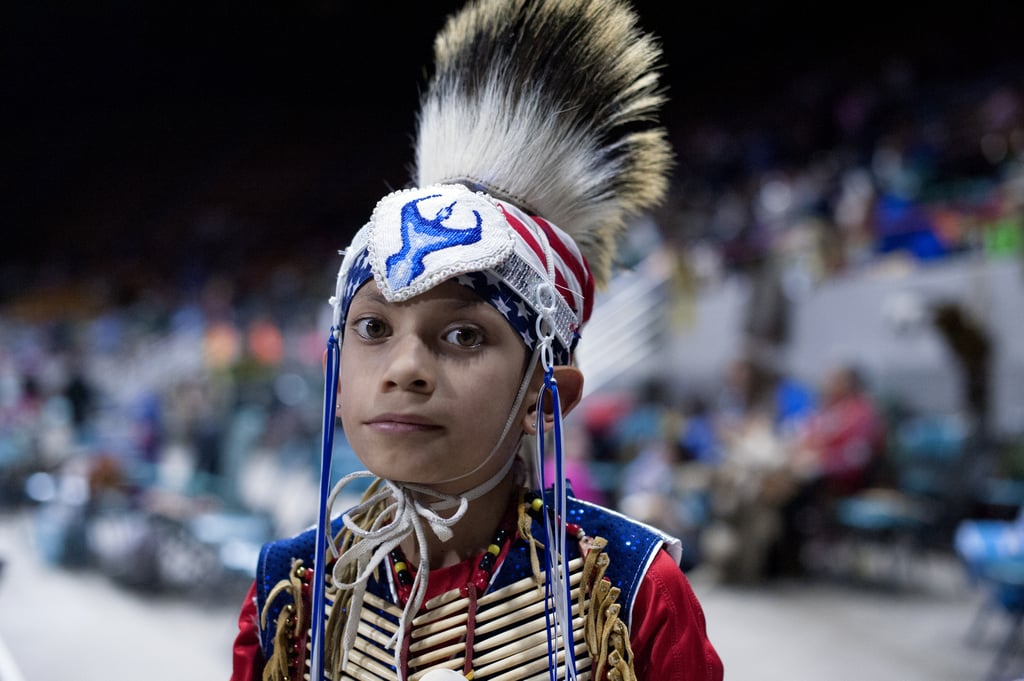 Having not been in elementary school for some time, it shocked me to realize that we are still lying to kids about Thanksgiving. In particular, the treatment of American Indians continues to be beyond problematic.

Children are being told that it's OK to turn a culture into a costume, and the way most schools drastically misrepresent the relationship between indigenous people and the pilgrims is dangerous. For those who think that I'm just some liberal who can't take a joke, keep in mind that how we represent a people affects how people see them. By setting it up that American Indians were people of the past, we instantly turn them into the "other," a lesser grouping.

This, of course, does nothing to address the inconsistencies with the real history of the first Thanksgiving. The feast wasn't brought together by altruism and friendship, but rather ill-preparedness of Europeans who were starving and resorted to thievery, grave-robbing, and murder. The thanks that was being given was in the successful genocide of 700 Pequot Indians.

Clearly these are harsh realities. I understand why we don't explicitly address them all with children. As a parent, the last thing I want my young child faced with is the concept of hate and death. However, since it is a national holiday, it's important to find a way to address Thanksgiving and American Indian culture without relying on prejudiced literature and antiquated methodology.

Here are some books you can read and activities that you can do with your child that will educate, inspire, and address what the Thanksgiving holiday should really be about. 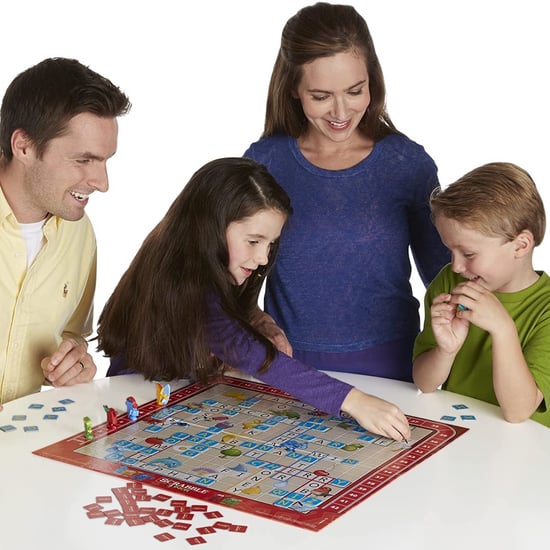 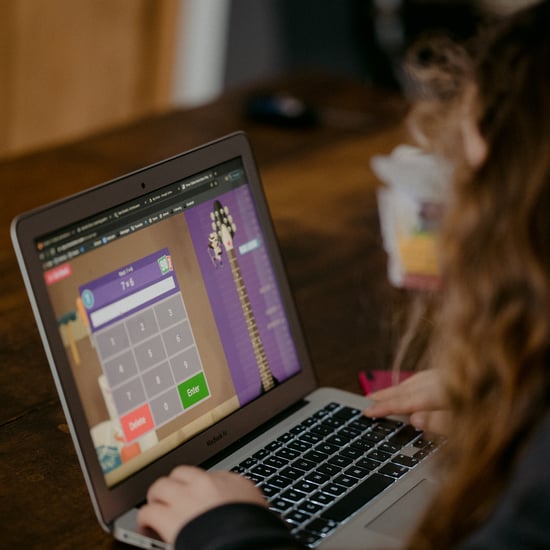 Teachers
A Mom's Message to Teachers Who Are Stressed Over Virtual Lessons: "Our Kids Will Be OK"
by Murphy Moroney 16 hours ago 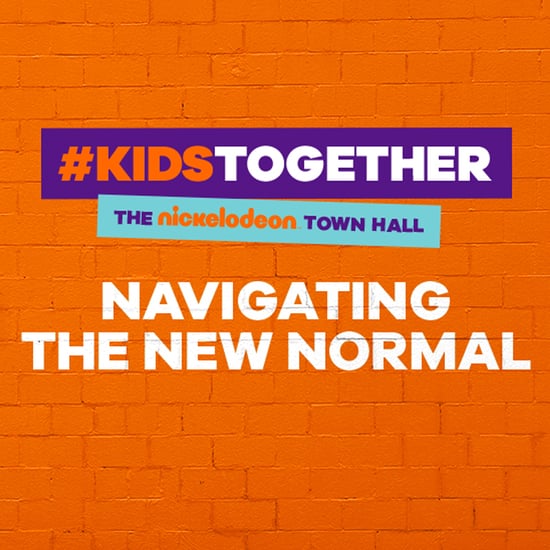 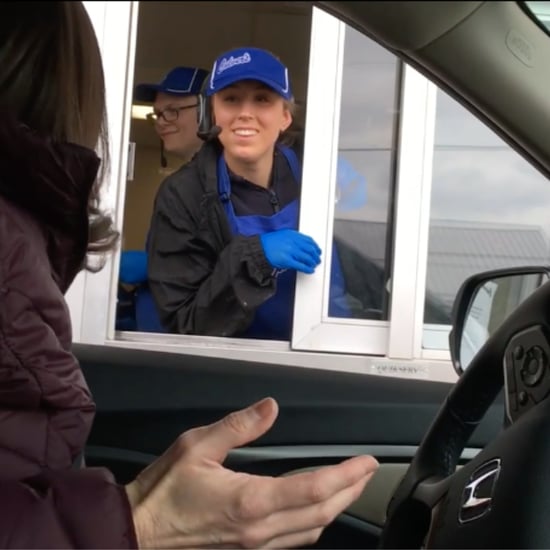