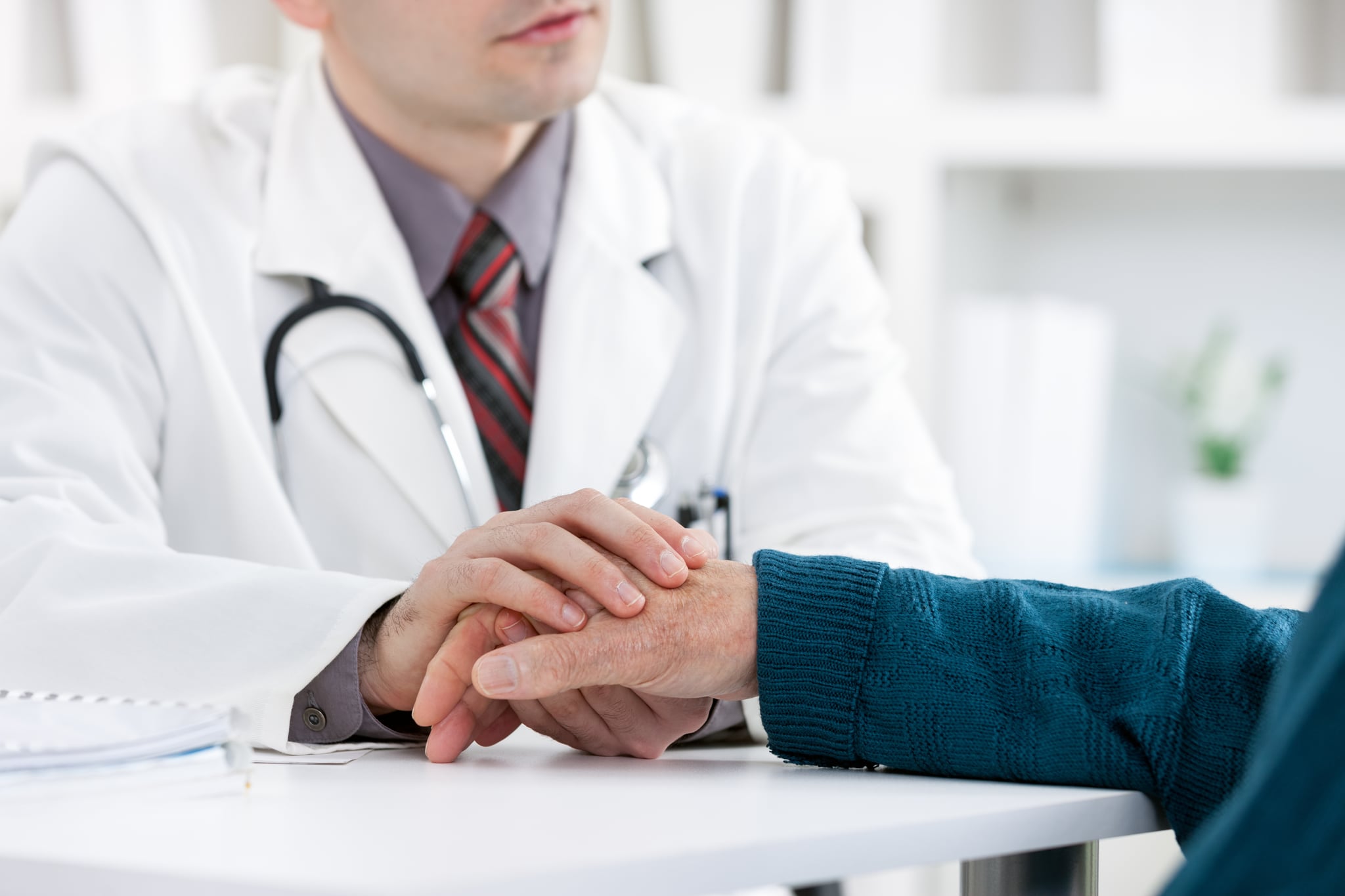 How would you feel if you found out that your ob-gyn was actually a high school student? One West Palm Beach, FL, hospital is under scrutiny after a 17-year-old boy successfully posed as a doctor for almost a full month before he was eventually caught in the examination room with a patient. "The first thing I thought was I am getting . . . old because these young doctors look younger every year," stated actual St. Mary's doctor Dr. Kent, who was conducting an exam in the room when the teen was apprehended. Kent is not the only medical professional who was fooled by the 17-year-old's elaborate ruse — thanks to a white coat, stethoscope, and confident demeanor, hospital staff and security personnel believed the teen to be a doctor for weeks.

When the faux doctor was taken into custody, his mother claimed that he is mentally unwell and refuses to take his medication. According to St. Mary's representatives, the teen simply wandered halls without ever entering patient care areas or making contact with patients . . . however, the fact that he was arrested inside of an exam room during a patient's ob-gyn appointment would indicate otherwise! Here's hoping that the hospital is correct about his lack of contact with patients, because the thought of an untrained, underage person conducting a medical exam on an unsuspecting patient is simply too disturbing to consider.

Image Source: Shutterstock
Tweens And TeensHealth And SafetyParenting News
Around The Web

Little Kids
This Important PSA For Kids Is About Staying Home, but Gru and the Minions Bring the Comic Relief
by Alessia Santoro 9 hours ago