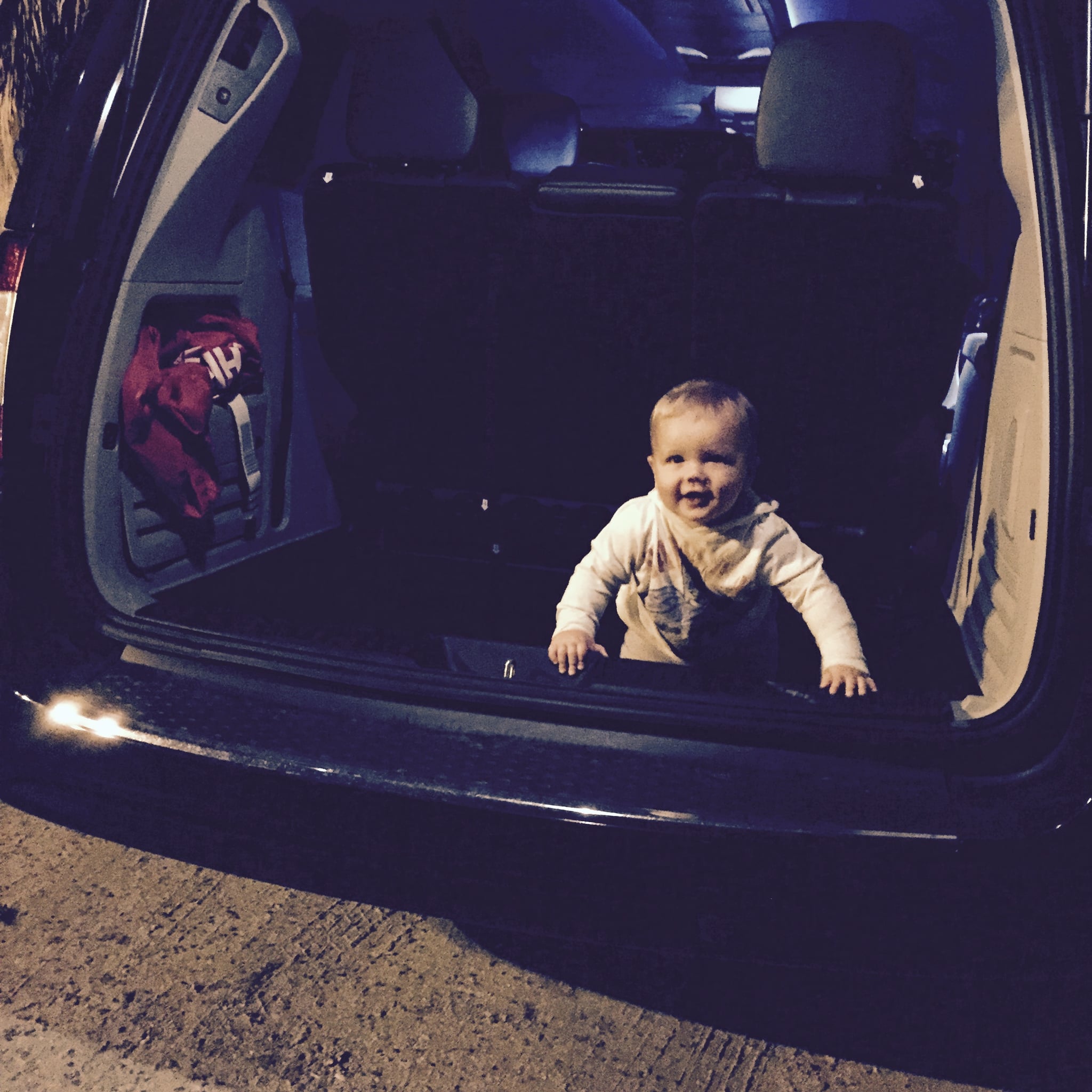 I recently survived my second long-distance family vacation since my son was born, though the first didn't really count since he was only 6 weeks old, which, germs be damned, might be the best time to fly with a baby. This was far from my first rodeo. My now almost-4-year-old daughter has been on a ton of trips, including back-to-back cross-country flights when she was 15 months old. I was obviously in a sleep-deprived and supremely stupid haze when I made that decision, and we still refer to the second of those trips as the vacation when one toddler took down five adults. She slept about four hours a night for an entire week; wine country has never been less fun.

Yet somehow, I was actually looking forward to our most recent vacation to Florida, deluding myself that my son's more laid-back personality and better sleep habits would mean he would be an easier traveler than his sister was at his age. I was wrong. That cute picture you see here? It was taken at 4:30 in the morning, when his dad was so desperate to keep him happy that he let him play in the back of our rental minivan. And that's just one of the reasons why traveling with an under 1-year-old is pretty much the worst. Also on the list: