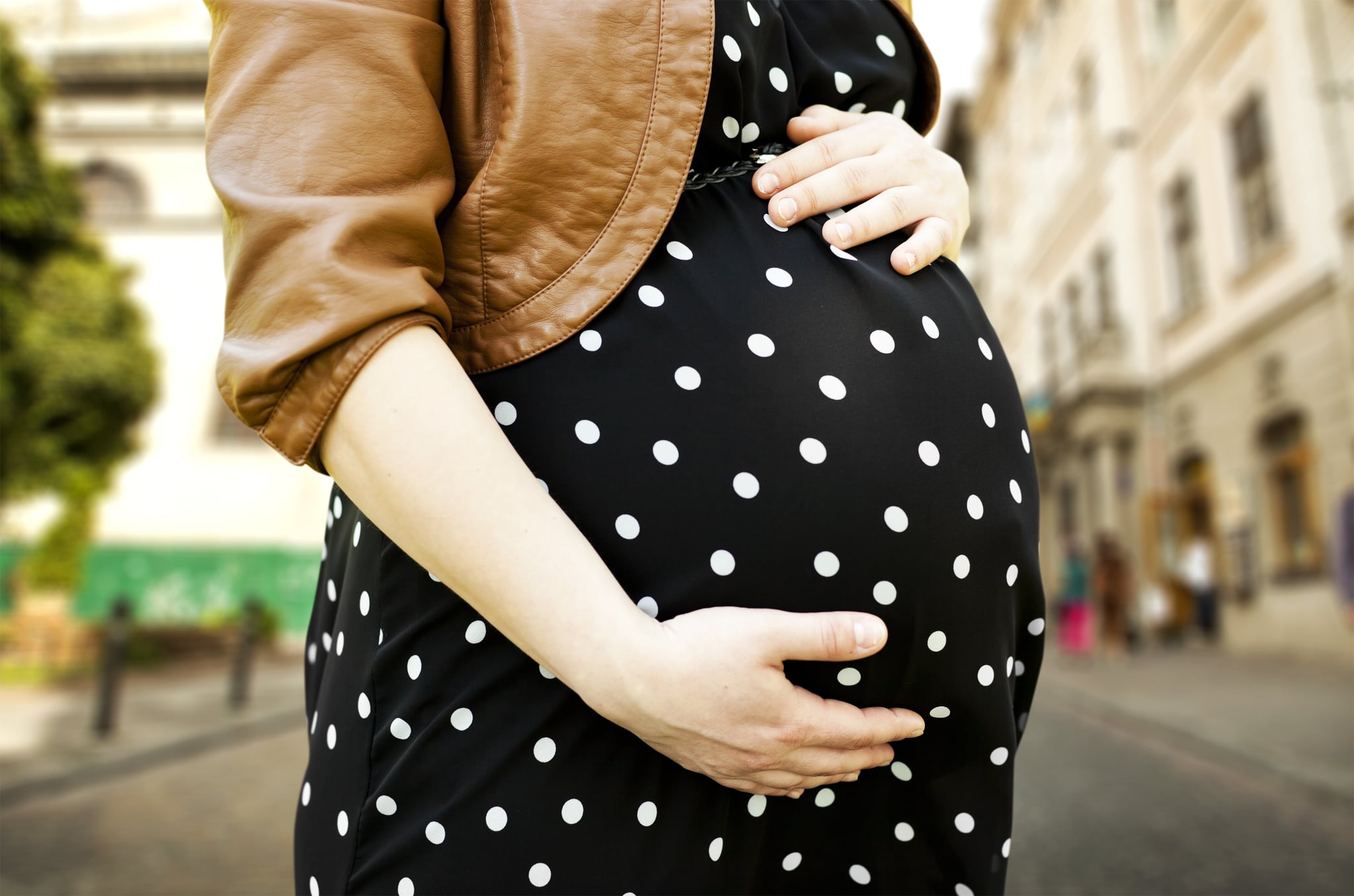 Ask any pregnant woman, and they can tell you exactly how the plan to get to the hospital on the big day. If they opt to hitch a ride (a smart move if you want to save on expensive multiday parking fees), Uber is likely at the top of their list — as was the case for David Lee and his wife.

When she went into labor, they grabbed their bags, left their New York City apartment, and summoned an Uber. But instead of taking the couple and their birthing coach the three miles to the hospital, the driver refused. The pregnant woman (who didn't want to be named) vomited on the sidewalk, and the driver said he'd lose $1,000 a day if she got sick in his car. Although they offered to pay any potential fees, their Uber drove off. Not only that, the driver charged them $13 for his lost time.

Thankfully, the couple found another Uber driver who agreed to take them, and they delivered a healthy baby boy a few hours later.

Still, the altercation left the new parents frustrated and with good reason: city and state laws in New York forbid drivers — even those working for the startup company — from discriminating against passengers and refusing to transport specific people, including women in labor.

"Uber drivers are bound by the same public accommodation laws that prohibit taxi drivers and car services from discriminating on the basis of pregnancy when deciding who they will pick up," Emily Martin, the general counsel of the National Women's Law Center, told Fortune. "Those laws are a good thing, as they help ensure that not many babies end up being born on New York City sidewalks."

Uber apologized for the incident, but Lee worries that's not enough.

"I don't blame Uber for one driver's poor actions, since bad apples can appear in any organization, but I do think that when a company has a culture of bullying their way past laws and regulations, as Uber seems to do, they begin to think they can act with impunity in anything," he said. "I'm fortunate enough to know my rights, but I feel for the person who is not as lucky."