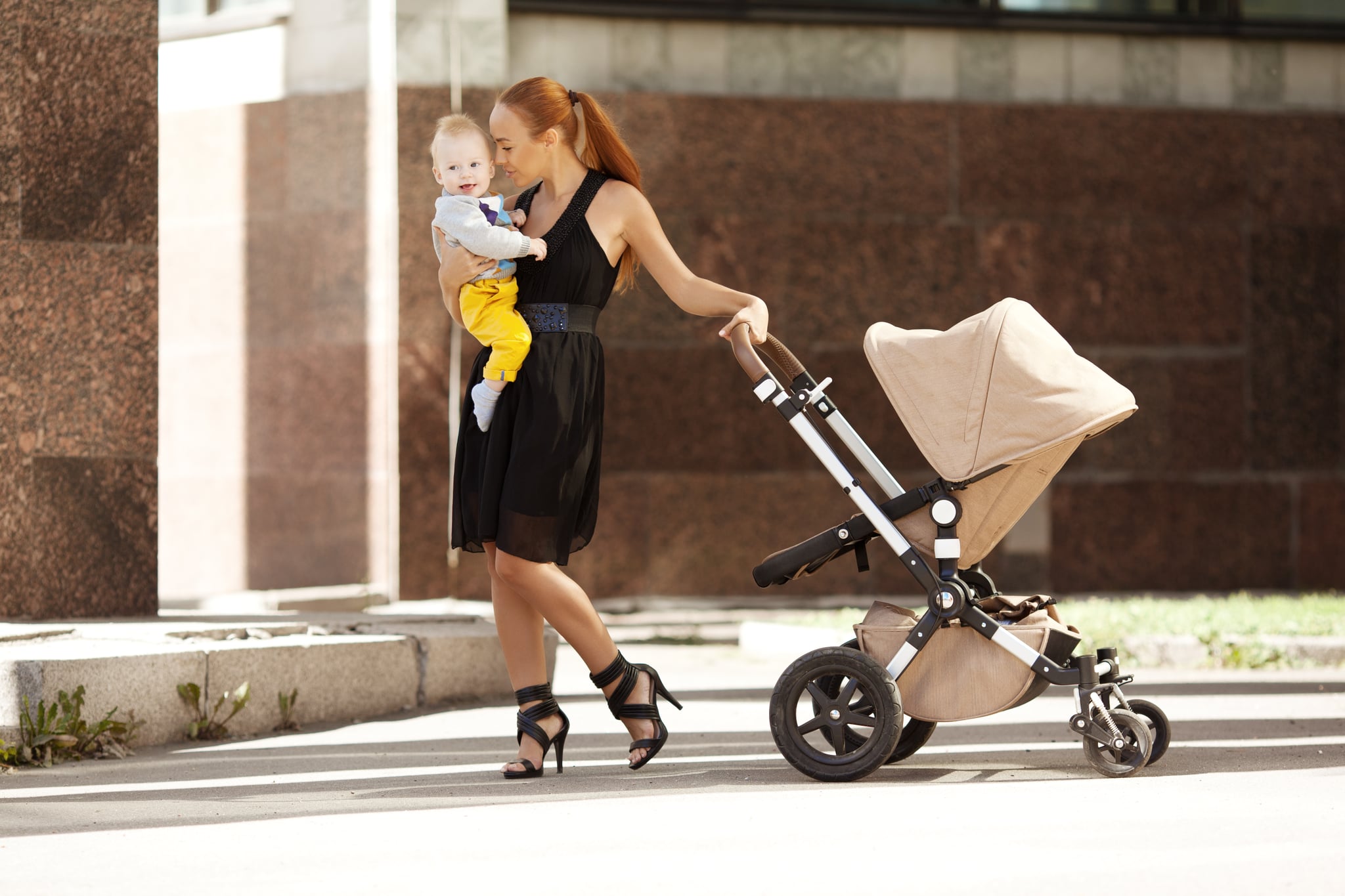 Suspend reality for a few minutes and imagine that your husband heads a financial firm or runs a hedge fund, bringing home millions of dollars a year. Despite your advanced degrees and ivy league education, you stay home to mother your children, manage your household staff, sit on the boards of various charities, and lunch with friends. Sounds pretty good, right? And what if you received a "wife bonus" — an end-of-year bonus similar to what employees get — for doing it? Sounds absurd, doesn't it? But it is reality for a subset of the 1 percent according to a hotly debated opinion piece in The New York Times.

Anthropologist and social researcher Wednesday Martin is writing a book about NYC's Upper East Side stay-at-home moms who engage in a form of "intensive mothering" that is measured by the classes their kids take, the schools they're admitted to, and the cultural experiences they expose them to. Though Martin thought the most interesting thing she would uncover would be how these moms spent their days and nights segregated from their husbands — "alcohol-fueled girls' nights out, and women-only luncheons and trunk shows and 'shopping for a cause' events" — deeper conversations revealed something even more shocking:

I was thunderstruck when I heard mention of a "bonus" over coffee. Later I overheard someone who didn't work say she would buy a table at an event once her bonus was set. A woman with a business degree but no job mentioned waiting for her "year-end" to shop for clothing. Further probing revealed that the annual wife bonus was not an uncommon practice in this tribe.

A wife bonus, I was told, might be hammered out in a pre-nup or post-nup, and distributed on the basis of not only how well her husband's fund had done but her own performance — how well she managed the home budget, whether the kids got into a "good" school — the same way their husbands were rewarded at investment banks. In turn these bonuses were a ticket to a modicum of financial independence and participation in a social sphere where you don't just go to lunch, you buy a $10,000 table at the benefit luncheon a friend is hosting.

While the idea of receiving a "wife bonus" sounds crazy, Martin's conclusion that these moms are "dependent and comparatively disempowered" is disappointing. These women are contributing to society, investing their time and money in their children and their communities. They're raising money for their school's scholarship funds, sitting the boards of various charitable organizations to raise money for underserved areas, and teaching their children about service. Should they be judged by their husbands for their previous year's performance? That's something I might take issue with. But I don't think they should be ridiculed for spending their husbands' money on charity and themselves.

Do you agree with the concept of a "wife bonus"?