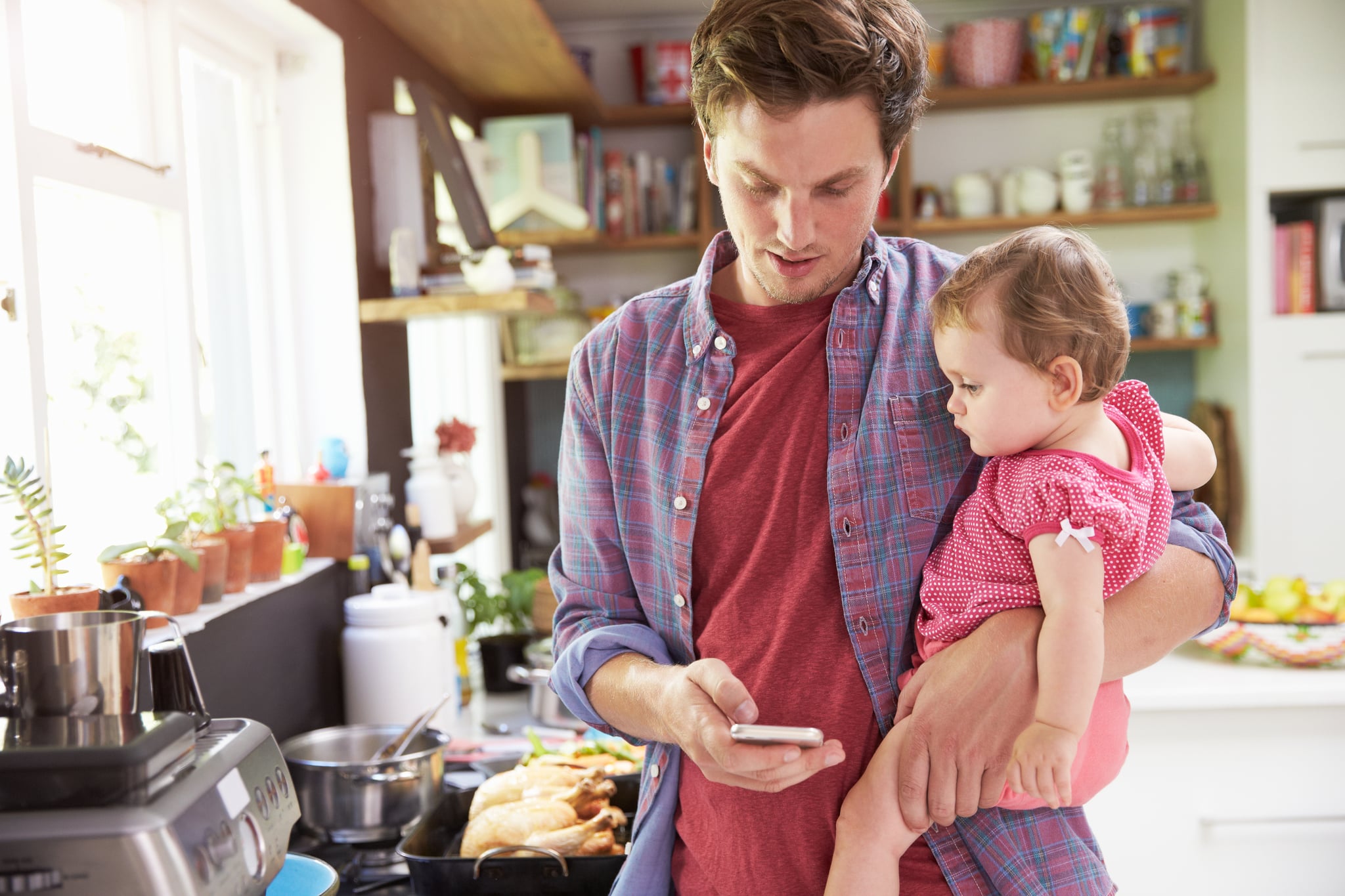 Parents or caregivers who check their phones in front of their little ones might want to think twice before glancing at emails or text messages.

According to a new study by psychologists at Indiana University, parents whose eyes wander during playtime due to technological distractions might raise children with shorter attention spans. The research shows that attention is affected by social interaction and is the first to outline a direct connection between the length of time a caregiver spends looking at an object and how long an infant remains focused on that object.

"The ability of children to sustain attention is known as a strong indicator for later success in areas such as language acquisition, problem-solving and other key cognitive development milestones," said the study's leader, Chen Yu. "Caregivers who appear distracted or whose eyes wander a lot while their children play appear to negatively impact infants' burgeoning attention spans during a key stage of development."

The study appears to show that the development of attention span is a social activity performed by two partners because the research illustrates that one person's attention (the parent's) significantly influences the other's (the child). If a parent is constantly looking away to check other things, their infant's focus on particular objects seems to be shorter.

During the experiment, parents and infants wore cameras to give researchers a first-person point of view as they played in an environment that looked like a typical playroom. To ensure that the parents didn't know what was being monitored, they weren't given any instructions.

It was found that during instances when infants and parents paid attention to the same object for over 3.6 seconds, the child stayed focused for 2.3 seconds longer on average even after the caregiver's attention moved on to something else. While this additional time might seem minor, it adds up to nearly four times longer than children whose parents' attention strayed faster. The children with the shortest attention spans were found to be from the group whose parents were not engaged while playing.

"Showing that what a parent pays attention to minute by minute and second by second actually influences what a child is paying attention to may seem intuitive, but social influences on attention are potentially very important and ignored by most scientists," Sam Wass, a research scientist at the University of Cambridge, told the Daily Mail.

Health
This Counting Trick — No, It’s Not Sheep — Always Puts Me to Sleep
by Maggie Ryan 1 day ago

Health News
Worried About False Positives? It Only Happens With 0.05% of Rapid COVID Tests
by Maggie Ryan 1 day ago