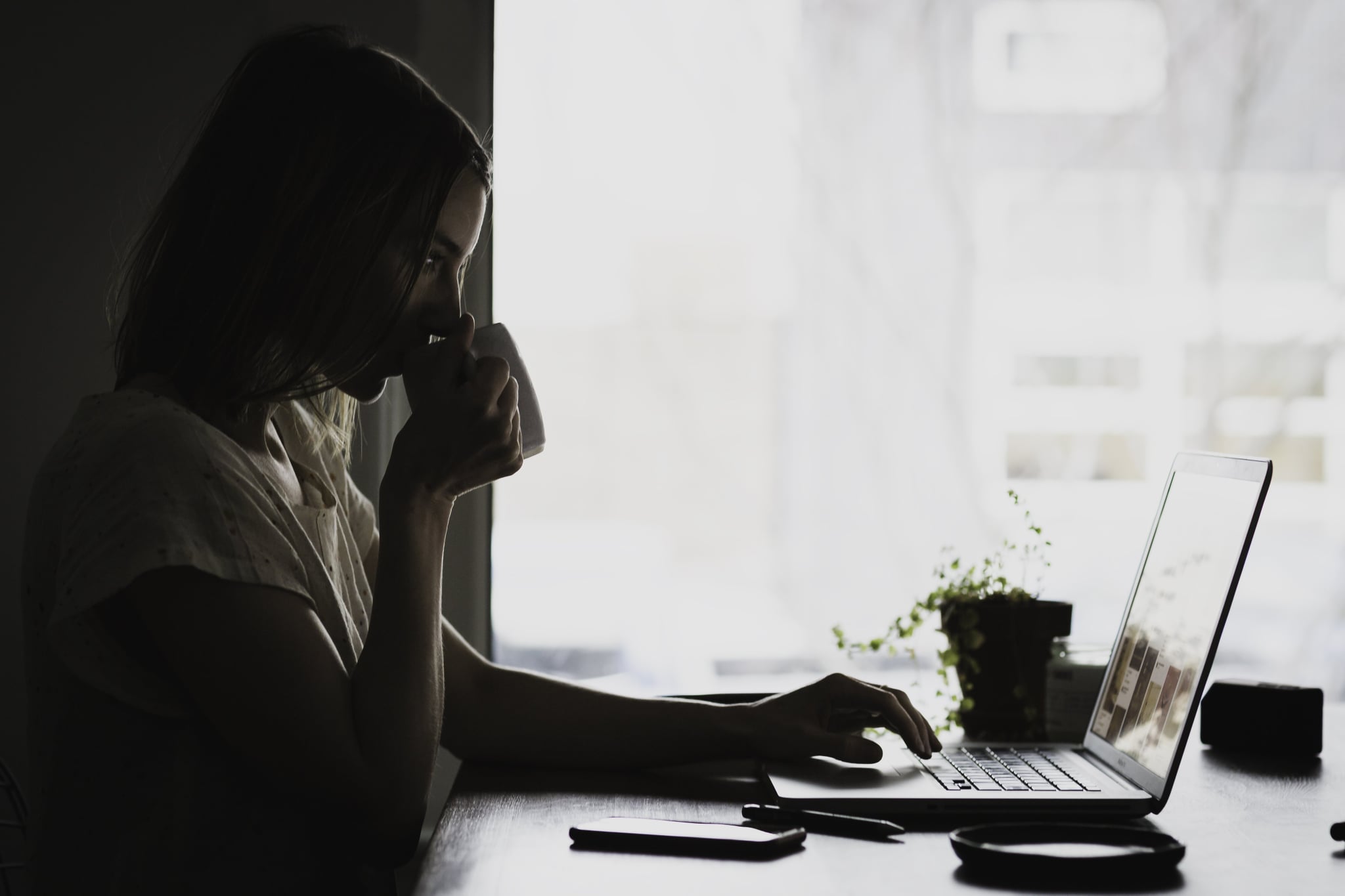 It seems like you can't go a day on the internet without reading about some mom getting shamed. Celebrities, with their plenty of followers and fans, get it the worst. Every photo the share with their kids is bound to be carefully examined by people who are looking for something to get mad about.

Every day, women also feel the burn of being shamed. From being told how to properly breastfeed and dress their kids to how much technology they should be exposed to, there's a minefield of shame that's ready to explode at any time.

Related:
Chrissy Teigen Shuts Down Mommy-Shamers Before They Have a Chance to Troll Her

It's time we start calling mommy-shamers what they really are: trolls with a superiority complex.

Language and terms are important; the phrase "mommy-shamers" sounds incredibly banal and juvenile. It's as if a loving grandmother is swatting a mother's hand and suggesting a time out for bad parenting. However, no troll who ever posted a mean comment or was making suggestions ever did so with good intentions.

Every nagging comment and malicious remark is done with a sense of superiority and willful ignorance.

Related:
This Is What Jenna Dewan Tatum Has to Say to People Mommy-Shaming Her For This Picture

Before trolls start exclaiming how much better their parenting techniques are, maybe they could start by assuming best intentions. Sure, they're seeing a mother looking at her phone while her child plays on a blanket on the floor. But maybe she's using her phone to catalogue her breastfeeding schedule, or trying to text her spouse before she heads to the store. It's also possible that she just needs five minutes of scrolling through Instagram so that she can go back to being the amazing and present mother she is 99 percent of the time. It's also highly likely that it's none of anyone's business.

It's impossible to make a determination about what kind of parent someone is based off of a snippet of time in their day. Instead of assuming the worst, since minding their own business is too much to expect of a troll, is it too much to expect that they give people the benefit of the doubt?

Trolls feed off of internet comments. Protected by the veil of anonymity the internet creates, these monstrous trolls who attack other women are typically bored and sad people who don't deserve an ounce of anyone's energy. "Don't feed the trolls" is a common saying on the message boards, but when they're attacking parents and children, it gets pretty difficult to remain silent. Mothers are notoriously protective, and attacking their kid or parenting decisions is the same thing as poking a bear. But trolls live for those kinds of reactions.

So, mommy-shamers of the world: we're on to you. You're not some helpful parenting friend who's trying to make the world a better place; you're a mean-spirited troll who needs to delete their account.