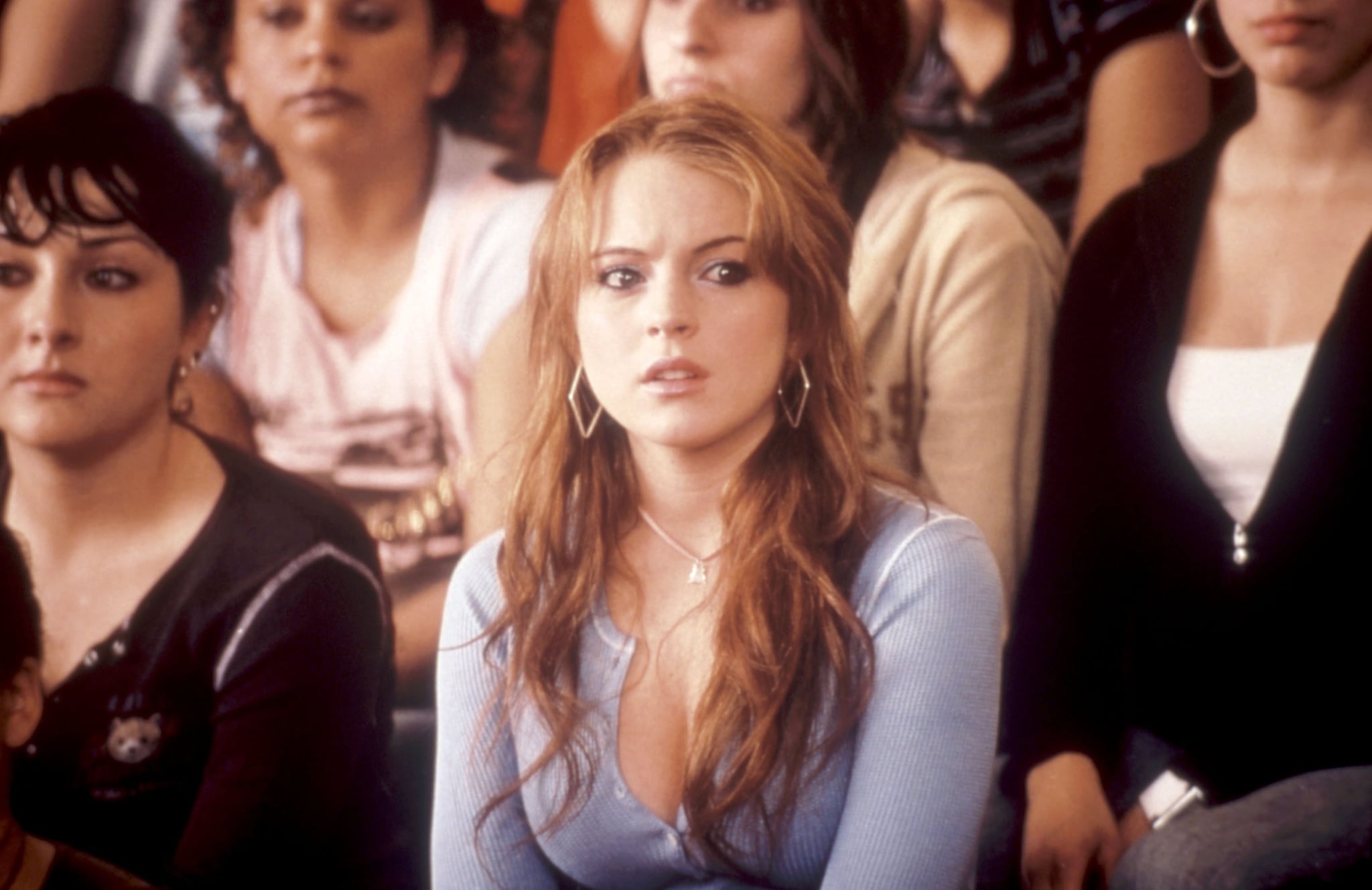 In relational bullying situations, an individual's discomfort and humiliation are purposely sought out for the entertainment of the group. Leaving someone out on purpose, nitpicking, and overemphasizing an individual's every mistake or telling a group member not to defend the victim are common examples found in settings everywhere.

Related:
Real-Life Burn Book: Everything Parents Need to Know About the Controversial App

These behaviors can often be dismissed as teasing or "friends ribbing on each other," and over time, direct and indirect acts of relational aggression against the victim increase, and group members begin cultivating apathy for the victim. This is alarming because not only does relational bullying cause damage to the target, but it also erodes the rest of the groups' humanity.

Relational bullying can also be confusing to identify because many characteristics of it overlap with social and group bullying. And when coupled between the folds of funny banter among friends, it can even be difficult for the victim to understand what is happening.

Here are some of the telltale signs to watch out for if you are worried that you or someone you know may be in this situation:

Although it's important to understand the close-knit social dynamics that allow for this type of camaraderie in the first place, there's a tipping point that can occur when the group starts to dehumanize and dismiss the target's emotional upheaval.

One of the most important things to look out for in relational bullying is a person's unwillingness to allow a group's amusement at the expense of their own ridicule. The second signal is the intentional aggression poised repeatedly toward a friend with unequal power balance. The thing with social bullying is that it tends to show one person being problematic and uptight while everyone else is just taking it easy and trying to have fun.

But when the definition of fun becomes a campaign to continuously make someone cry or lash out in anger, you're looking at relational bullying.