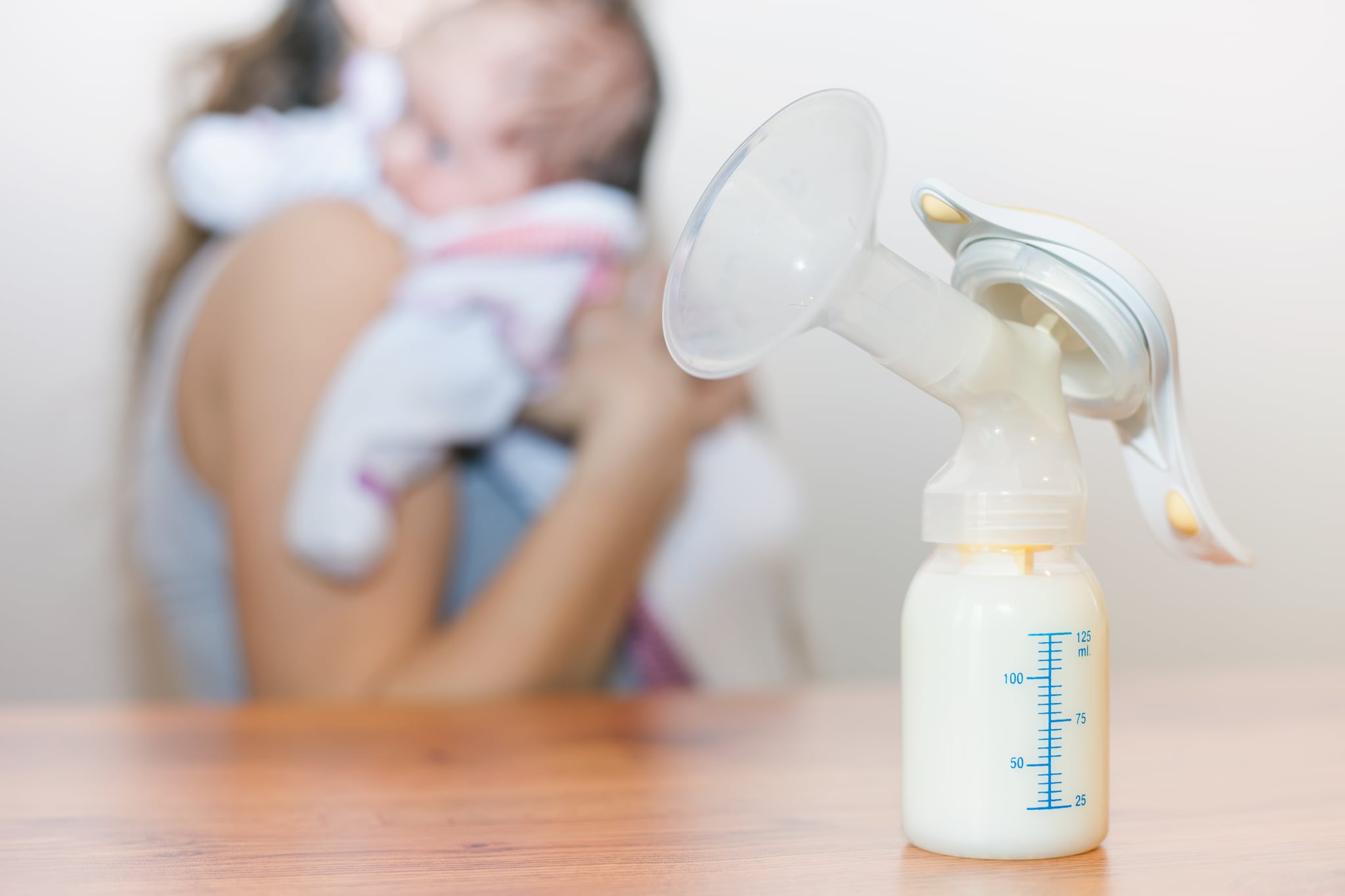 There you are nursing your infant, baby, or toddler when someone says to you, "When are you going to stop nursing him already?" They act as if you're not providing a source of food and comfort to your child, but instead, letting him run around destroying people's private property or yelling obscenities at the top of his voice. The tone is always the same: disgust, condescension, or irritation, as if you've personally disturbed this person's peace and quiet with your nursing.

You'll never totally change this person's mind, who either A) doesn't understand the benefit of nursing, or B) has taken a totally inappropriate but sexual view of nursing, not uncommon in prudish America, where you can shove your "ta-tas" in a bare-all shirt but not nurse your kid in public without comment. However, you can speak your mind about the choice you have made with your child to nurse your baby. But before you say a peep to this protester, remember that, no matter what, it's your baby, and you and his or her other parent call the shots on how you feed your child. In other words, it's no one's business.
Still, it can't hurt to have a few comments in your parenting arsenal.

If someone makes a fuss over your nursing babe, spew out these statements in a very matter-of-fact tone.

"According to the CDC, the American Academy of Pediatrics (AAP) recommends that breastfeeding continue for at least 12 months, and thereafter for as long as mother and baby desire. The World Health Organization recommends continued breastfeeding up to 2 years of age or beyond."

Be sure to add a condescending look on your face as you say this.

If you want to be slightly b*tchy, you might want to say, "Have you ever googled breastfeeding benefits? Because if you do, you'll see there are extensive benefits to both mother and child, thanks to breastfeeding. Oh, and you'll be busy for a while reading all the research, but when you're done reading, let's talk."

Whisper into this person's ear and say, "But he/she's a tit man. You know how that goes. I mean, Freud would say my kid is stuck in the oral stage."

You need to sound a little angry when delivering this. How about something along the lines of "Seems like you have issues with me breastfeeding because you think of it in a sexual way, like the rest of prudish America, and I'm not letting you put your issues onto me. No, that's just holding me and other women back. I will do what I want with my own body, thanks."

Wearing a bandana and shouting, "We can do it!" adds to the fun, but may attract a large crowd. Just saying.

Ask your friend or family member why your nursing makes him or her uncomfortable. This may be a moment in which you can really educate the person on why you've decided to continue the nursing process, or why breastfeeding is so great. Sometimes it's not that the person wants to be rude, but the comments come out of ignorance.

More and more women are not only breastfeeding, but also extending their time breastfeeding. This is very different from, say, your mother's or grandmother's generation, so you may hear comments from family members. Explain to them how pediatricians' recommendations on feeding infants and toddlers have changed. You might also want to bring up the fact that many other societies and cultures have been breastfeeding beyond the early infancy stage for ages!

You can state with certainty and a bit of a 'tude that your kid will stop nursing "when she decides to!"

You can say you're waiting for your child to self-wean so as to make it a child-directed response and action based on your kid's own developmental needs. Heck, you can even say what I just wrote and sound super uppity while saying it! Wink.

It doesn't matter what someone else thinks about your nursing relationship with your child. All that is important is how you feel and what you think about your breastfeeding experience. You can't please everyone all the time, and parenting isn't about making anyone else happy besides your child. If nursing is a positive experience, continue on, and let the naysayers talk about you anyway!

Personal Essay
I Watched Both of My Parents Suffer Through COVID-19 — and It Was So, So Scary
by Kate Brennan 3 days ago