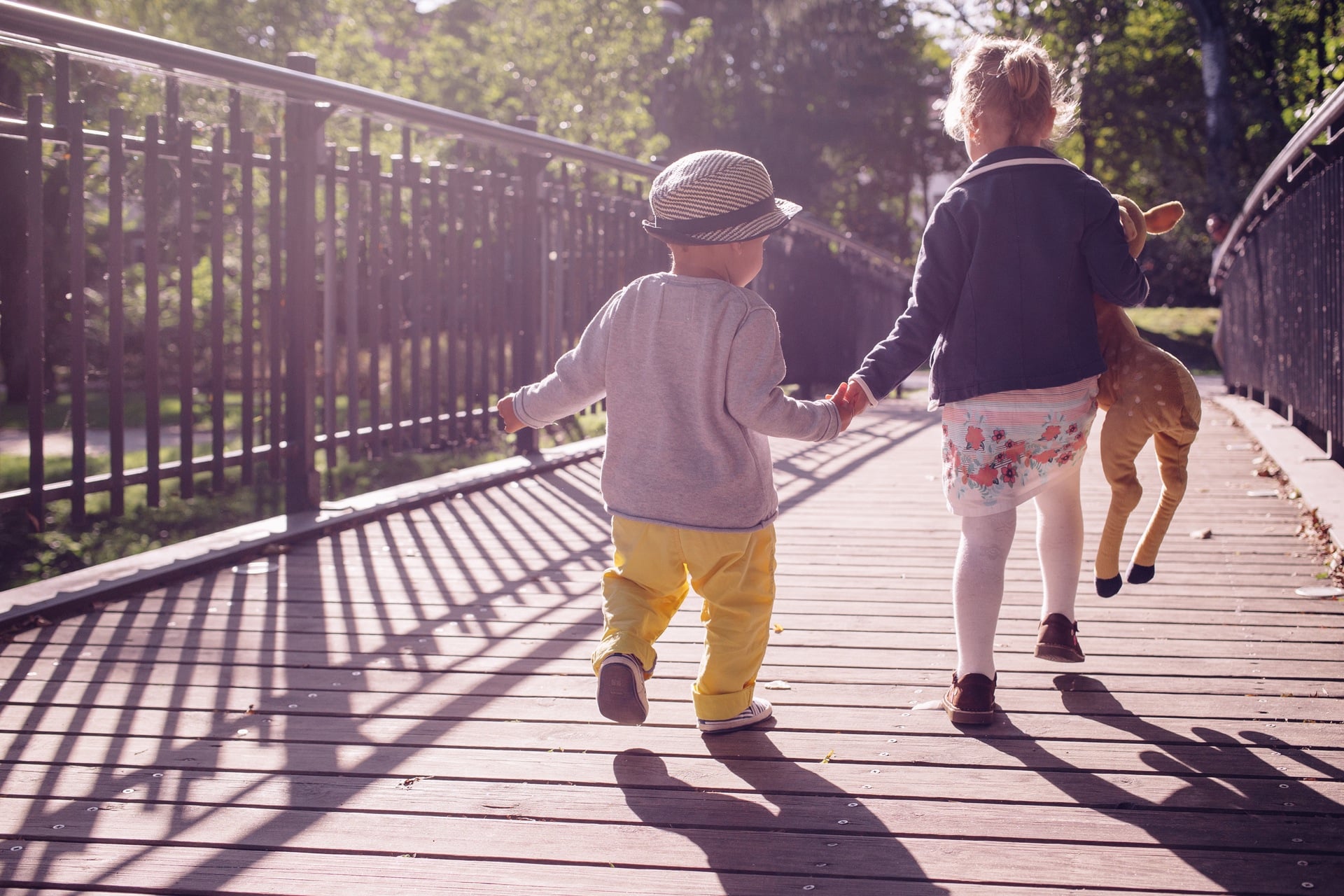 Summer break is here, and if you're a mom of young kids, the season can feel like it comes with a lot of hours to fill. I'm super proactive (OK, slightly neurotic) about packing my family's schedule from June through August, booking beach trips, signing up my daughter for multiple camps, and keeping my pool bag stocked and ready to go for unscheduled afternoons.

Most Wednesday evenings we head to a local farm where we eat pizza, then send the kids to watch the magician or dance to the live band while the adults drink gin-spiked lemonades. On Sundays, we almost always have a barbecue somewhere. We let the kids run through sprinklers and jump in bounce houses all afternoon, then change them directly into their pajamas, knowing they'll pass out on the drive home.

Related:
Child Protective Services Took an 11-Year-Old Boy Because He Played in His Own Yard Alone For 90 Minutes

So yes, Summer can be as idyllic now as it felt like during my own childhood, but there is one distinct difference: my childhood Summers were mostly spent running around my neighborhood with friends, building makeshift forts in the woods, playing kickball in the street, and searching for frogs and turtles. None of these activities involved parental supervision. My kids? Well, I pretty much don't let them out of my sight. And I'm starting to wonder if I'm doing them a disservice.

Of course, my 3-year-old isn't ready for any kind of real independence. I mean, last week, he came up to me in the kitchen, mouth full of what I assumed was the last of his third grilled cheese of the day, but nope, he opened up and released a full stream of pennies. Obviously, he's not ready to be released into the wild. 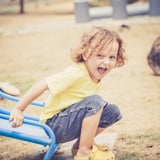 Did This Mom Endanger Her Child's Life, or Did She Just Let Him Play?

But my 6-year-old daughter is on the brink of being a big kid, she has at least four close girlfriends who live within a block of us, and I want to teach her to be independent and self-reliant. We live in a safe, small town, and I'm not really concerned about abduction or random violence. Should sending her out into our little world alone for an hour or two feel like such a big deal? And am I more scared for my kid or what my neighbors will think of me if they see her unsupervised?

A friend of mine, who lives in a similar neighborhood and has two kids, ages 6 and almost 8, recently bought GizmoPal watches for her kids in an effort to let them run free while still being able to track and contact them (the watches have two-way calling for up to four contacts and act as a GPS device). The purchase was inspired by her desire to give them the same kind of freedom she remembered loving as a child, but she pulled the trigger after her 7-year-old daughter came home from one of her first free-range experiences with a story about how a 9-year-old neighbor had suggested they play naked truth or dare.

Related:
Do You Let Your Kids Play Outside by Themselves?

Of course, the watch wouldn't have protected her from that experience, and in truth, she handled it beautifully all by herself (she said no, then left right after), perhaps proving that that little digital backup system is more for her mother's peace of mind than for her real protection. After all, the world is full of creepy 9-year-olds and other tiny minefields that our kids will eventually have to learn how to navigate without our help. Why not start by letting them explore their own backyards?

Little Kids
If Your Kid Has a Fear of Needles, Listen to This Pediatrician's Advice For Their Upcoming Vaccines
by Kate Schweitzer 4 weeks ago