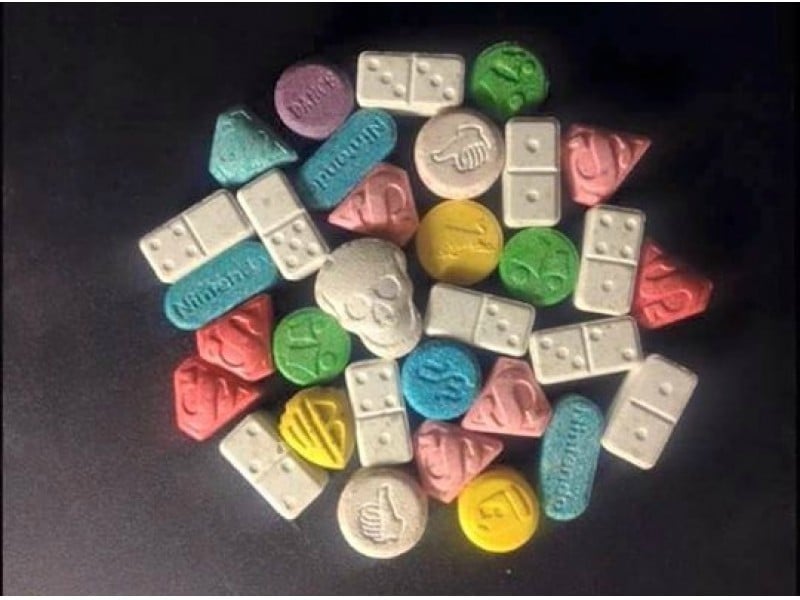 Every Halloween the kiddos bring back their sacks full of candy, and parents everywhere sort through to make sure there's nothing suspect — anything unwrapped, something removed from packaging and put in a treat bag — to make sure that if their children are going to be hopping themselves up on sugar, at least it's safe. This Halloween, parents in Jackson, MS, have more to be worried about than candy that's been touched by strangers, apparently.

On its Facebook page, the Jackson, MS, Metro Police Department posted a warning (that has since been removed) to parents with a photo of what appears to be candy, but it claimed is a new form of MDMA, better known as ecstasy. The post containing the above photo asked parents to check their child's Halloween candy and throw away anything in any of these shapes that they find, as ingesting them can "kill kids through overdoses."

Many commenters believed that the whole thing was a hoax — that drugs are "too expensive" to just hand out to kids for free — others felt that you can never be too careful when it comes to your kids, so better to be safe than sorry.