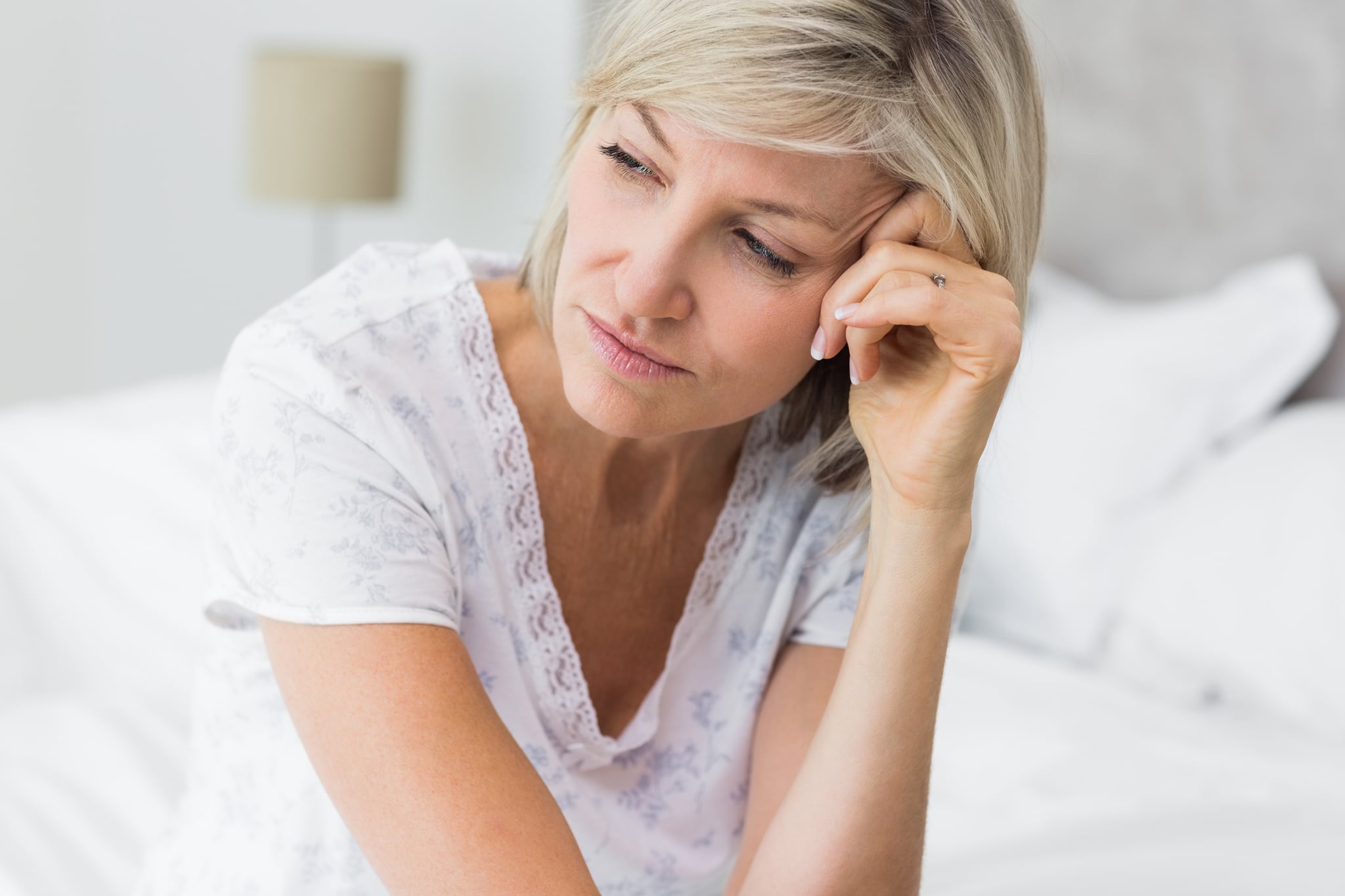 As a divorced parent, you may sometimes feel as if your kids are missing out or have been negatively impacted by the divorce. And most likely, your kids have been impacted, and you have, too. It's hard to get a divorce and remain 100-percent unscathed. However, divorce can be a positive situation that brings two happy families to the table instead of one unhappy family. There are indeed pros to choosing to divorce rather than to stay married when there are kids or no kids involved, but it is hard as a parent to not feel as if you have done something to hurt your kids by choosing to dissolve your marriage.

But that guilt — divorce guilt — can really kill you and hurt your kids. It's just one emotion, sure, but guilt will fuel so many of your choices as a parent and as a person when you are burdened with intense personal responsibility for deciding to divorce and are unable to let that guilt go. Unfortunately, these "choices" driven by guilt are typically not good ones, so let's figure out first if you're carrying too much guilt on those mommy shoulders and then how it negatively impacts everyone in the family.

Does every bad or upsetting thing or every mood your child or children have all fall on you? Do you feel as if it must be because of the divorce or because somehow, thanks to the divorce, you've become a worse parent?

If you answered yes, you're weighing heavy on the guilt scale.

At night or during the day, do you weigh in on whatever you have done as a parent as if you're a sports commentator issuing a play-by-play? And when you do this, do you usually seethe with internal anger and sadness because somehow you messed up and disappointed your kids, again?

You have a whopper of guilt, my friend.

Does it feel as if your kids' issues from the divorce are never-ending? Does it feel sometimes as if you should have just stayed and curse yourself for making the choice to end your marriage? You're riddled with divorce guilt and taking all the blame in the situation on yourself. It's hard to believe it will get better when you are going through a divorce, but falling into the belief that it's never-ending sadness from here on out for you and your kids is not productive.

Developmental Issues? No, It's the Divorce!

This is a tricky one. It's hard sometimes to tell if your child is having a typical developmental or life issue or if your kid is acting out due to the divorce. There were times when people said, "Oh, my kid does that too," but as a mom, my instinct still said, "It's due to the divorce." The problem becomes when you fear that everything is because of the divorce. By putting the divorce as this bomb of misery on your child, you're putting too much guilt on yourself for what could be a normal developmental or life issue your child is going through.

With that said, you, as mom, know the best, and when people said that it was just a normal kid thing, I knew that sometimes my daughter was going through normal preschool-aged issues and sometimes, it was due to her anger and grief over the divorce.

How This Impacts Your Kids . . . and You

This is a typical one. You buy and spoil the kids you feel you've ruined thanks to the divorce. You think toys and trips can replace the family your children are missing. Guess what? They can't. So put back your wallet and be reasonable. Your kids don't need every toy to grieve this divorce properly. They need love, support, and open communication, not an endless run to Toys"R"Us. Buying away the grief of divorce will only bring you bratty, ungrateful kids, not happy, content, and hardworking children who will turn into productive adults.

Was your kid (pardon me) a brat to another kid? Did you shrug it off?

"Oh, it's the divorce, you know," you tell yourself.

Stop it. Your kid should be given understanding and empathy considering divorce is such a huge life change, but not a "free-for-all" pass to behave however he or she wants. This will just allow your kid to learn bad social habits. Plus, if your child has a real issue, letting it slide won't help him or her grow up to be a happy and stable adult.

I was never the parent to make excuses or blow off my kid's behaviors. In fact, I had the opposite problem. After watching my daughter go through issues with her little peers when her father and I first separated, I developed a fear that she would act out, and this anxiety affected me when we went on playdates. Most of the times, the playdates went fine, but inside my head, I worried she would act out.

On occasion when she did act out, I did my best to redirect her, but I felt intense guilt and shame. I would replay the scenario in my head over and over again. What did that get me? Nothing but more guilt and stress.

You Don't Run the World

You think you have destroyed things for your kids, and every time they mention how they wish Daddy were here, you feel like Satan in yoga pants.

How could you do this to your kids, you say?

This kind of attitude will kill you, slowly but surely.

You aren't fully responsible for every minute of your children's misfortunes in life. Life will deal them harsh blows, and they themselves will bring on their own unique troubles. Yes, the divorce has impacted them. Yes, this situation is not the most optimal, but you and the divorce are not these evil destroyers you have made out in your brain. Remember: it takes two to divorce.

No matter what, remember that you are not this swirl or cloud of doom, and neither is the divorce. It gets better because you want it to be better. Because you want a happy, fulfilling, and peaceful life. Divorce can be the entryway to a happier you, happier kids, and a happier future. It is not a death sentence. Believing it is will chain you to a miserable life.

When you parent with guilt, you don't make solid and rational choices for your children or yourself. There are too many excuses, too much pain, and too little accountability for yourself or your child. Do you really want your guilt to impact your kids even more than the divorce has?

Bottom line: Divorce impacts kids, but a happy life is out there for you if you want it. However, if you let the chains of guilt weigh you down, neither your children nor yourself will ever be free.

Forgive yourself for the loss of your marriage, and move on. Your kids deserve it, and so do you!