When my husband and I married, we were agreed on having one child. He already had two, and we thought a third would be just right. After having my first daughter, I went with an IUD for birth control. Three years later, we discovered I was pregnant with my second daughter.

I will go against the grain and say I was not thrilled. I was not a woman who went all soft and fuzzy at the sight of a newborn, or thought another one would be great. I was a little overwhelmed parenting one (we did not know she had autism yet). While it never entered my mind to terminate the pregnancy, I was ambivalent and unexcited, worried about whether I would have another challenging child. The four months of almost constant morning sickness did not help.

It did all change when we had the ultrasound. I like to say now that I was in a bit of denial until I saw the image of her in front of me. Then the morning sickness stopped, and I was actually able to enjoy and appreciate the pregnancy. I also found my mommy strength — you know, the intense inner voice that reminds you it will all be OK and cements that resolve of handling anything involving your child. But the flip side of it was that a second, equally loud feeling spoke to me of not wanting any more children.

I spoke with my ob-gyn about options, and she said that the only about 100 percent way to not have more would be for my husband to get a vasectomy or for me to have a tubal ligation. I decided to have the tubal ligation for a few reasons. The first was that my hubby already had a vasectomy reversal for me and I didn't think it was fair for him to undergo all the surgery. He offered, bless him, but because of my second reason — that I unequivocally, certainly, undoubtedly DID NOT want any more children — I told him I would be the one having surgery.

Here we are five years later, and I LOVE having two daughters. The second does not have autism but is challenging in her own way — she is stubborn and fiercely independent. I also know now that I am just not one of those women who gets excited over the baby phase of life. I do not miss midnight nursing sessions, diapers, projectile spit-up; however, I do love the toddler and up phases.

This brings me to the most fundamental part of making the decision to get your tubes tied: know in your heart and your mind that you are happy with the number of children you have. If there is any type of doubt, go with an alternative birth control method. I have no regrets on having the procedure done, and I believe it's because I really listened to my feelings.

Family Life
After Growing Up the Oldest of 12 Kids, This Mom Made an Adulting Basics YouTube Channel
by Chanel Vargas 14 hours ago 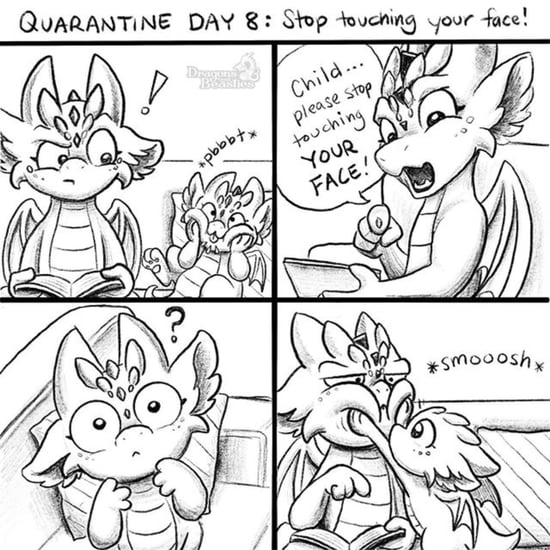 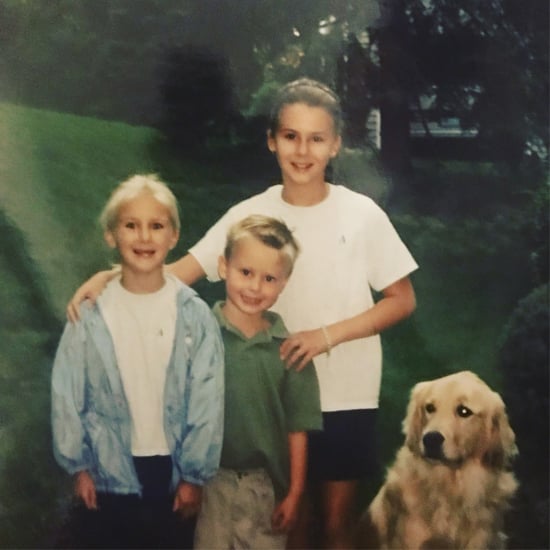 Father's Day
My Siblings All Live in Different States; Here's How We're Celebrating Father's Day This Year
by Murphy Moroney 1 week ago