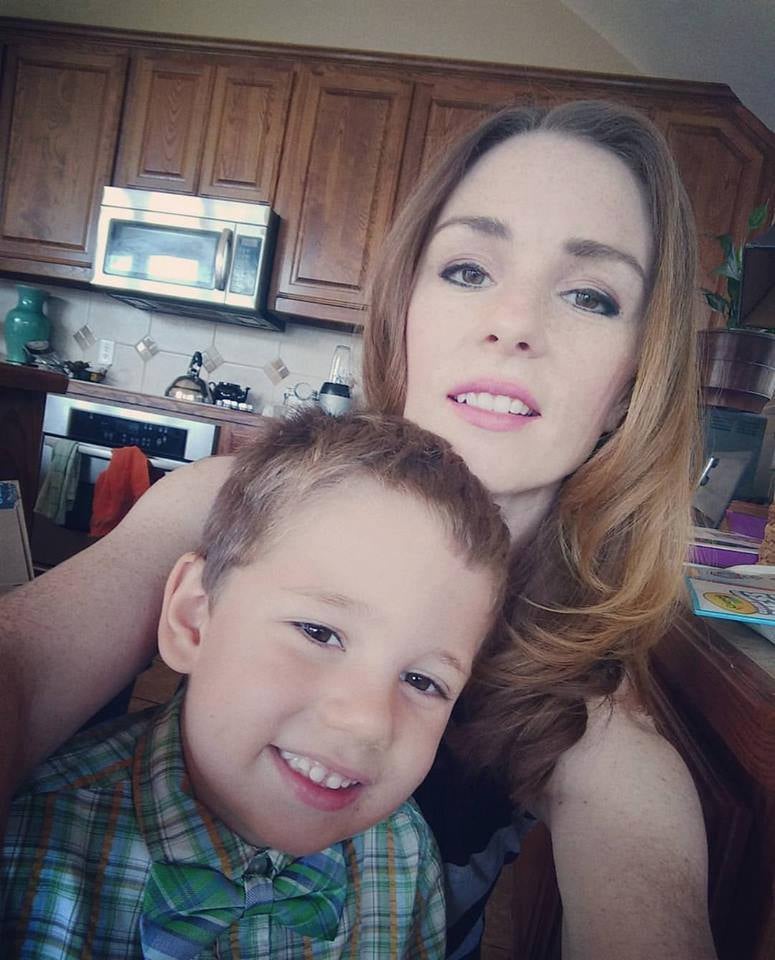 That's how Crystal Lowery started off her latest Facebook post, which has gone viral. Interestingly, it was those folks who didn't bother to keep reading her post that all but condemned the mother for being such an awful parent as to not to teach her child such an essential skill.

For those who kept reading her thought-provoking post, it was a rallying cry — a game changer in how we can better raise our kids.

"Don't get me wrong, we read him books all the time. We've imagined ourselves in Willy Wonka's Chocolate Factory, and we're 170 pages into Harry Potter's Chamber of Secrets. We're teaching him to enjoy stories, to get lost in characters. But we're not teaching him how to read. Not just yet. He's too busy learning other things."

She then recited a laundry list of the teachable moments she's instead offering her son, from how to be a good sport (as in, "how to wait his turn in Candy Land and not gloat when he makes it to the King's Ice Cream Castle before his sister does") to how to build, to exercise, and to take care of his things. The hardened lump of Play Doh that was left on the kitchen table overnight did a good job of that. Crystal added that while he's not learning how to read, he is learning how to apologize, how to forgive, how to find happiness. "He's learning important lessons every day," she said.

The mom of two didn't always feel this way. She even has home video footage of when they initially did teach phonics to their toddler — it showed him sitting at a high chair surrounded by letter flashcards, his pudgy hands pulling out an S and K on command.

"When I was honest with myself, I realized I had been forcing phonics on my 18-month-old so that I could brag."

"However, my husband and I decided to change our approach after reading data that suggests early phonics lessons are not the best way to teach literacy, and in fact, could set children back," she told POPSUGAR. "When I was honest with myself, I realized I had been forcing phonics on my 18-month-old so that I could brag."

After realizing she wasn't alone, Crystal and her husband — who clearly value education, considering that they have six degrees, including a master's and a PhD, between them — decided to share their newfound parenting philosophy.

"I wrote this post after having a conversation with some mom friends about the big push to get kids to read before they're ready," she told us, adding that our society tends to rush kids into reading too early over a play-based approach to learning. "It has made parenting like a competitive sport."

Instead of emphasizing phonics at the kindergarten level, Crystal is content with him picking that skill up later in elementary school: "And though someday his hours will be filled with phonics, and penmanship, and fractions, we aren't worried about all that today."

She concluded, "Today, he has more important things to learn."

Holiday For Kids
Etsy Has So Many Matching Holiday Family Pajamas, and These 15 Options Are Adorable
by Krista Jones 3 days ago

Halloween
Your Kids Will Look Just Like Disney Characters Thanks to This Nifty Makeup Tutorial, Masks Included!
by Murphy Moroney 4 days ago