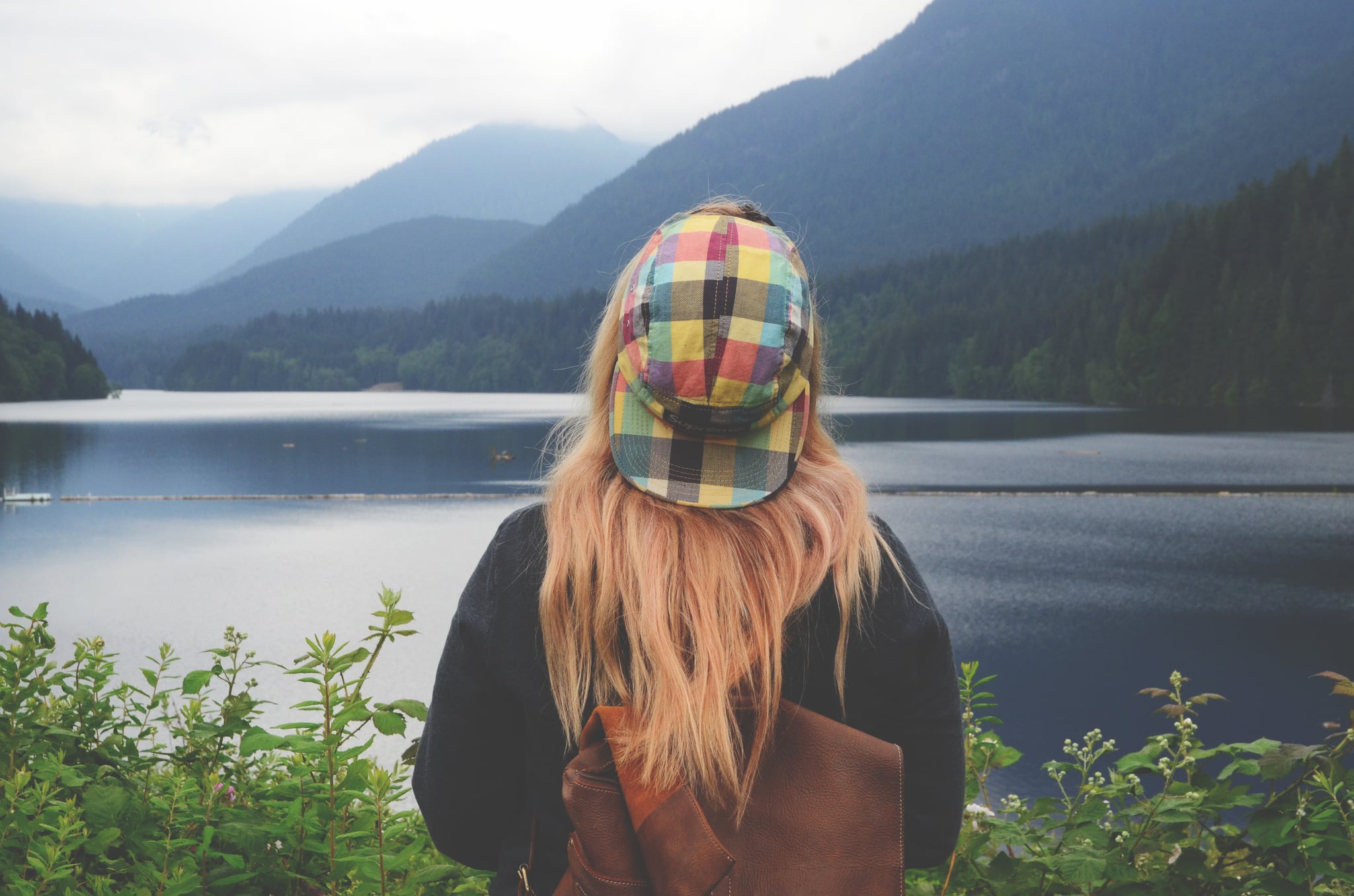 The word no. I hated hearing it. When I was in sixth grade and wanted to dye my hair half cherry red and half blue, and later, when preteen angst knocked me off my feet and I wanted to attend every party and afterschool activity where my crushes hung out, I definitely didn't want to hear it then.

But like many of these stories go, I had parents. And those parents shook their heads left and right when I asked to stay out late, go to someone's house they'd never met, or get a fifth piercing in my ear (pro tip: ask grandpa). What was unique about these formative years, however, was the way my parents handled my asks. While the word "no" carried weight, it wasn't the end of the line. Mom would often see the frustration in my face, the wrinkles in my forehead, and say, "Convince me otherwise."

Then it was my turn. I'd head to my room, rip out notebook paper, and get to work. First I'd write out my mom's response — why my mom said no. Then I'd come up with a rebuttal. I'd write that down next. Then I'd draw a thick line, one to separate mom's feelings from mine. Underneath the harsh marker I'd write why I should be able to do the thing I was asking about. And next to it I'd guess what my mom would say back and write that down. This would force me to think ahead, and to think arguments through in my head all the way until the finish when there were no more ways to slice it.

While the word "no" carried weight, it wasn't the end of the line.

At that point, I'd take my wordy presentations back into my parents' room and make my argument. I'd state what I believed their issue was, and why I thought it was wrong. Then I'd make my argument, and include why they likely thought it wasn't a good enough reason. Then, I'd present them with a compromise, pointing to my presentation. So if the entire visual was about me wanting to go to a party at a kid's house they'd never met, maybe the compromise was that I'd call them every hour to check in and let them know I was safe. If the ask was reasonable enough, and my argument was sound, it worked fairly often.

This behavior — constantly thinking ahead about what the other person might say next — sharpened the way I disagree with people. Now, when I argue as an adult, I don't only focus on what I want or need. I have empathy and consider what the other person wants and how they feel. I can visualize a way in which conflicting desires coexist. It just requires some paper and pen.