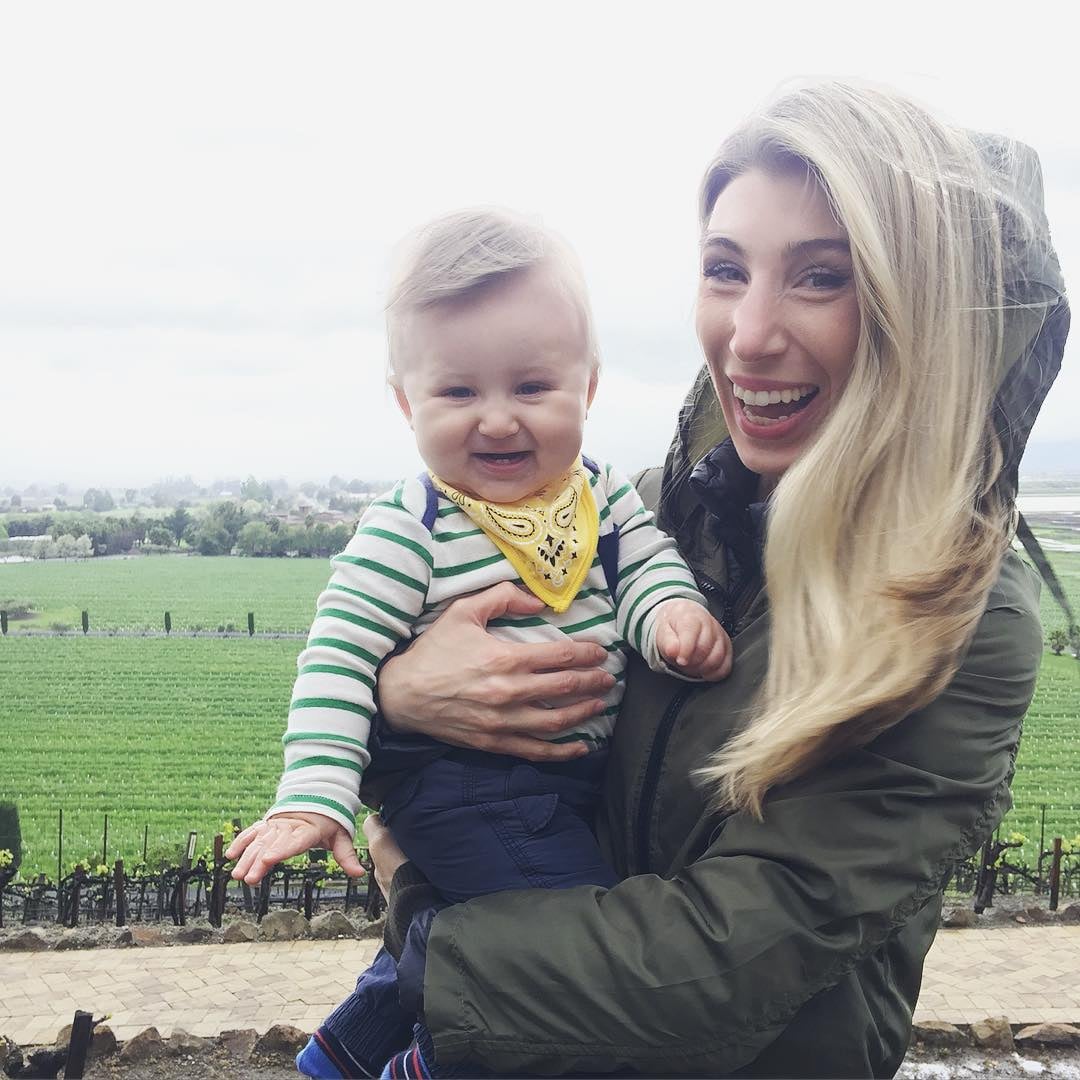 My son was already well into toddlerhood when I realized my mistake. I was at the first birthday party for my neighbors' daughter, stealing sips of wine between heroic saves of my wobbly walker, when I noticed nearly a dozen women there with children exactly my neighbors' daughter's age. What a coincidence, I noted, that they would all have children born within a few weeks of each other.

I didn't recognize any of these women and in all honesty didn't think many of them were an obvious friendship match for my neighbor, but their conversation quickly captured my interest. They casually launched into discussion on everything from when to start solid food to personal details on birth recovery. After a few minutes of eavesdropping, it became apparent that they all knew each other quite well, a possibility that hadn't immediately occurred to me because they were all so different from one another.

Having many thoughts on these subjects myself and long wishing to have an outlet to explore them, I stood on the fringes feeding my son forkfuls of cake and listening in. I couldn't believe how easily they discussed these intimate topics.

As the first in my friend group to have a child, my conversations on babies usually happened at the end of a dinner party when, fueled by many glasses of wine and something akin to morbid curiosity, a girlfriend considering motherhood would ask in a hushed, confidential tone if labor was the most painful thing I had ever experienced or if it's true that you poop during delivery. While I never minded answering these questions — and in fact I was happy just to have an excuse to talk about my son's birth — I craved a two-way conversation on parenting, one that went beyond the extremes to address the everyday realities of having a newborn.

The goal of a new moms group isn't to help you make lifelong best friends; it's to give you short-term allies.

As we said our farewells at the end of the party, my husband and I commented to our neighbors how impressed we were by all the baby friends they had made in just a year, to which they responded that these were all the mothers and babies from the wife's new moms group. Suddenly everything clicked. Not only did these women's unlikely intimate relationship make sense, but I finally understood the value of a new moms group.

When my son was born, I never gave any kind of support group a chance. I had a million excuses: the women were older/younger than me, they were obsessed with breastfeeding/bottle-feeding, they were too strange/cool. The list goes on. I was so concerned with the women being different from me that I isolated myself to my own detriment. The value of a new moms group isn't in meeting similar women; it's in meeting women who are different from you and therefore have unique experiences and expertise to offer on your one big commonality: new motherhood.

Now that I've been through it once, I appreciate that birth is profound, newborns will push you to your limit, and no mother is an emotional island. Reciprocal conversation with other people going through the same thing at the same time is necessary to process, heal from, and manage these monumental changes. All that to say that with my next child, you can be sure that I will be the most enthusiastic member of the local new moms group. 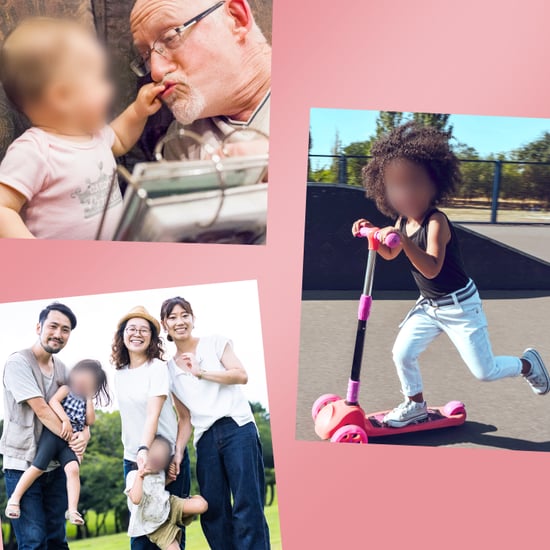