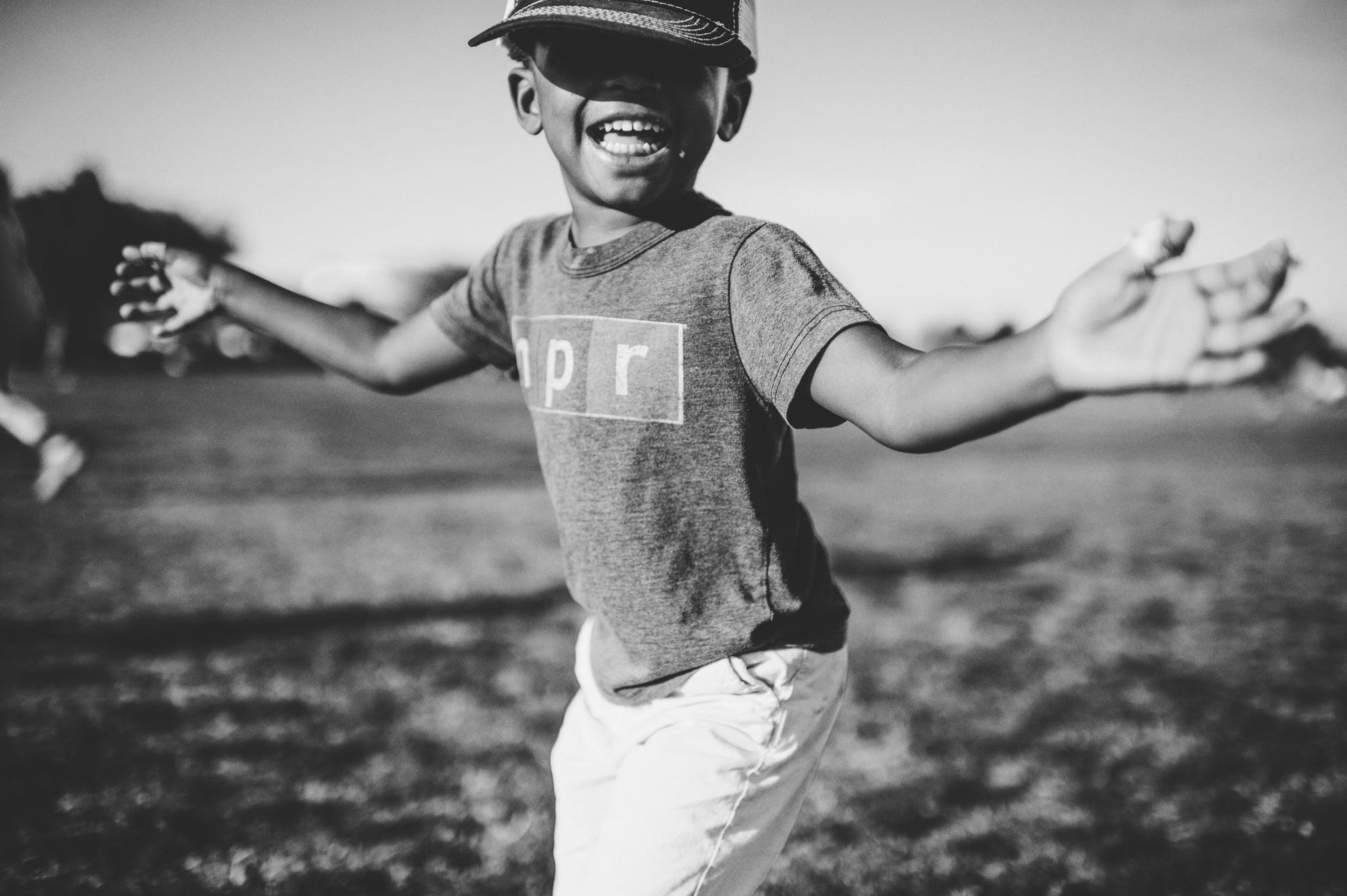 In a few short days, my youngest child turns 4. While this milestone might not be as typically celebrated as, say, a kid's first birthday (or even their second), in my mind, it should be. The reason is simple: 4-year-olds have officially graduated from being a toddler, and as most moms know, the toddler years are soul-crushing. Two has a reputation for being terrible, but threenagers? They're even worse.

I'm not saying that my child's fourth birthday will magically transform him into a rationally behaving nonanimal, but the next year is bound to be better than the last — one during which I came to accept that he was probably the most annoying type of human on the planet. In addition to constantly and gleefully putting himself in life-threatening situations, he would then freak out when I tried to gently guide him back to safety. I'm happy to report we both survived, and he's no longer regularly running into oncoming traffic (whew). Here are four more reasons I'm super stoked to officially have a 4-year-old.