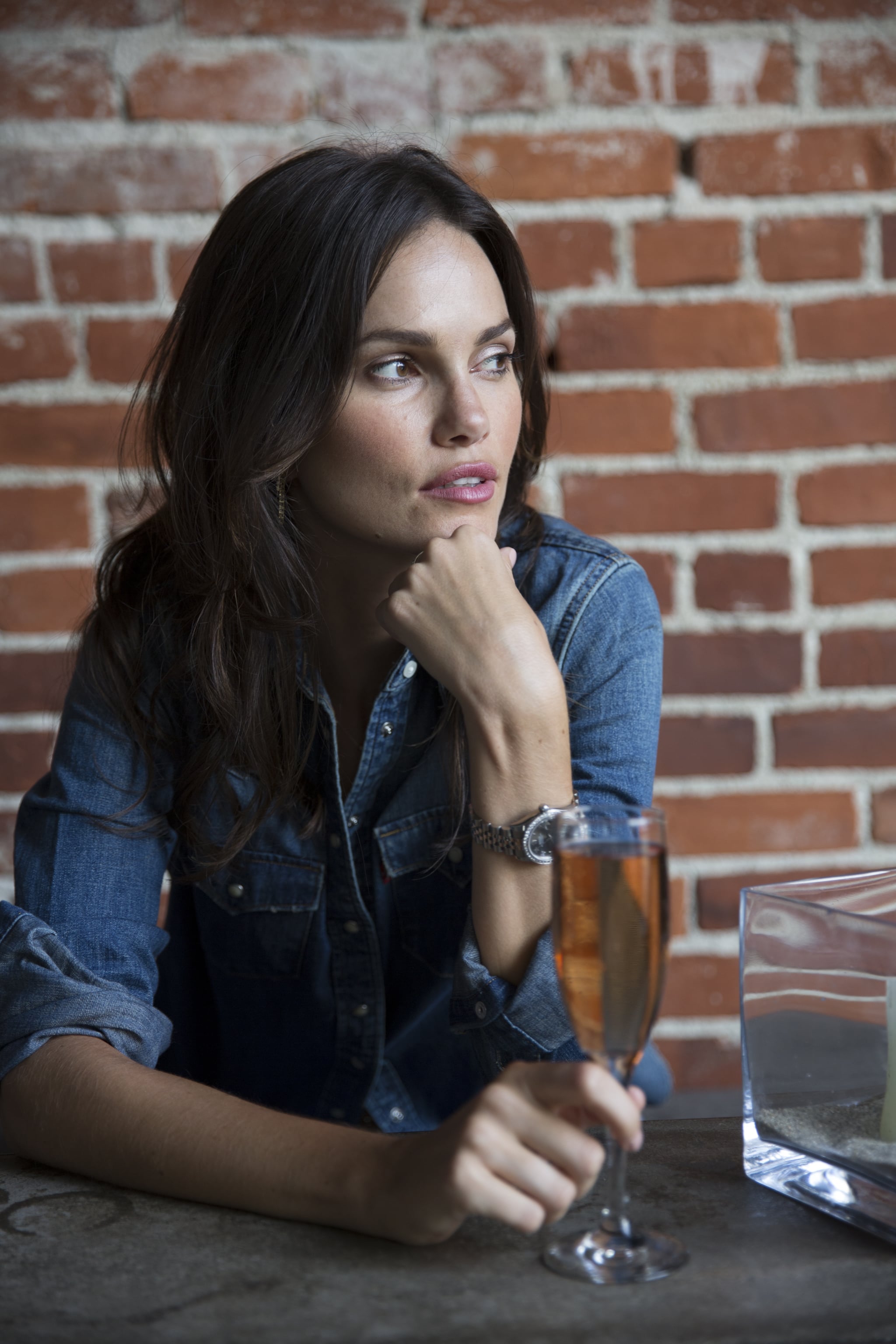 A guy friend of mine who recently divorced and is a single dad was telling me how he's been talking to different women and enjoying dating again, postmarriage.

Women, plural? I asked. And he confirmed, yes, women.

I had no issue with him casually dating many different women, but rather, I was puzzled at how he can meet so many women to talk to, and I can't meet just one dude whose grammar is decent enough to get a coffee with. It had me wondering why I am still single: even though I am happy alone, it would be nice to go out on a date now and again for some fun. And finally, I feel ready after the divorce. So I took an inventory of all my single mom and dad friends and acquaintances who are heavily dating or have been committed to someone else for a period of time after their divorce to figure out why I'm struggling to meet someone I feel safe enough to sit next to at a Dunkin' Donuts.

If you're a single mom and not dating, but you would really like to, here are some reasons you might still be home alone on Friday nights.

First things first. Just because you're single doesn't mean you're unhappy. Matter of fact, quite a few of the people I inventoried or spoke to were unhappy or not totally satisfied with the person or people they had dated since their divorce. Being single is probably a sign that you have some standards and don't want to settle for someone to fill your bed just because you're lonely. This isn't to say that everyone who is dating is settling, but that many people I see are indeed settling, so they're not alone. So kudos to you, if you've decided to set the bar high and wait for the right one.

It's good to have standards, in terms of another man's values, work, lifestyle, and behavior. However, if you're giving every guy the thumbs-down because he doesn't make $100K and up, is bald, not impeccably dressed, or other superficial surface issues, the problem lies within you. Don't get me wrong: no one wants a man without a real job, the ability to care for himself, and some direction, but to be frank, after being married to someone and relying on him for my financial needs, I decided to never put myself in that position again after we divorced. Don't pass on a guy who has a stable job with a good career outlook just because he's not making bank. And as far as looks, looks are great, but hot looks don't take care of you when you're sick with the flu. Hot looks don't do the dishes, play with your kids, or give you a neck massage. Hot looks fade. Hot character doesn't. Look past the receding hairline, and look at the sense of humor, intelligence, and other great stuff that trumps a great head of hair any day.

You're still single, perhaps because you're afraid to really give anyone a chance. The last date I went on, I was terrified. It was with a guy I met online seven months ago. It ended up being pleasant, although I wasn't interested, but before I got into that bar to grab a drink with this man, I was terrified. If you're still shaking in your boots at the thought of sitting across a table from a man, you're not ready. Other signs you're not ready? If you're constantly depressed and crying over the divorce or clinging to hopes that you and your ex will get back together, you're not ready to date. Give yourself some time. You will get there. I promise!

One of my biggest problems is access. I don't have access to dudes. My friends are married, and I work with mostly women who, for the most part, are older than I am. As a single mom, you're probably in a similar boat as me, and how often do we get the chance to "roll up" to the bars to pick up guys? Enough said.

How do you get access to single men? It's a problem I have yet to resolve, but time and again, all signs point to online dating.

With that said, many of you are probably online and finding many frogs instead of princes. Is it surprising? No. If love were that easy to find, would it be special? Probably not. No matter what, though, if you are really committed to dating, keep that online profile up, and try to give people a shot. Not everyone photographs well. Some people can't stand writing about themselves. Try to loosen up a bit. It's only a coffee date — you're not promising your hand in marriage.

You might be single because you're wasting time talking to the wrong guys. Is he emotionally unavailable? Busy? Has a girlfriend? Flaky? Never makes plans? If you answered yes to any of these, you're wasting time, and this wasted time equals lonely Friday nights for you, my dear. Stop playing with the little boys, and man up, and wait for your own personal Mr. Big. He's coming — you just have to be patient.

And yes, I know — waiting sucks.

Perhaps you're single because you love being single and don't care to get involved with a man and his potential baggage. If that's the case — you go, girl! When you're ready to tackle a guy and his possible quirks and issues, you will know.

No matter what the reason, if you really want to date and just can't seem to land that easy-breezy first date, don't give up and settle. Settling is for pilgrims, as one of my closest friends Debbie always tells me. Keep your eyes out, and eventually your next main squeeze will come into vision. Just be sure not to take someone else's land, riches, and food while you're snagging him, OK?