In massive news for the planet today: Burger King's UK arm has announced it will no longer be including plastic children's toys in their meals. The initiative, which will see zero single-use plastic toys enter circulation from Sept. 19, is a direct result of campaigning by two girls from Hampshire, England, Ella, 10 and Caitlin, 7 — further proof that the kids of today are going to save the world.

It all started with a change.org petition the girls created in 2018 with help from their mother, Rachael Wood, which now has over half a million signatures. In the petition, they call for both McDonald's and Burger King to ditch toys in their kids' meals altogether. "Children only play with the plastic toys they give us for a few minutes before they get thrown away and harm animals and pollute the sea," they wrote. "We want anything they give to us to be sustainable so we can protect the planet for us and for future generations."

Fast forward to Sept. 18, and Anita Rani (a BBC presenter, and host of War on Plastic) posted a video to her 90K Twitter followers immediately after leaving a meeting with Caitlin, Ella, and the CEO of Burger King. She confirmed they were told that the fast-food giant would be not only banning single-use plastic toys from every Burger King in the UK, but there is also an amnesty to bring back all the toys that are currently in circulation. The news comes on the first day Rani is back filming the latest season of War on Plastic.

On the same day, Burger King UK tweeted, "Beep beep! As of today we're removing plastic toys from junior meals across the UK. And if you bring in any single use plastic toy, we'll recycle it and you'll get a free King Junior meal!" The move is part of their newest initiative, called The Meltdown, which, according to their website, will see any plastic toy (whether it originated at Burger King or not) that is returned to one of their restaurants melted down and turned into "new ways to play." Specifically, that means the toys will be collected, sorted, and then transformed into play areas and trays to be used in restaurants. The fast-food chain says this initiative will single handedly save 320 tons of plastic waste per year.

Beep beep! As of today we're removing plastic toys from junior meals across the UK. And if you bring in any single use plastic toy, we’ll recycle it and you’ll get a free King Junior meal! Join the #BKMeltdown #Meltdown https://t.co/j84T3jb4lB pic.twitter.com/412BMrCskn

McDonald's, on the other hand, who was the initial target of Ella and Caitlin's campaigning, has announced they have no plans to scrap their plastic toys entirely, according to the BBC. They are, however, giving customers the option to swap their Happy Meal toy for a bag of fruit if they wish and will trial a program whereby children will have the option to choose a book in place of a toy from early next year. "The gifts provide fun for many families and children. That's why we'll be running these trials, in order to give our customers a choice," said Paul Pomroy, chief executive of McDonald's UK and Ireland. "They also can choose not to have a toy or gift at all."

There's no word yet on whether Burger King restaurants outside the UK will follow suit, or when. In a statement released by the company on Sept. 18, Fernando Machado, global chief marketing officer at Burger King, said that "work is currently underway across all of our markets to look at how we can completely move away from non-biodegradable plastic toys by 2025." 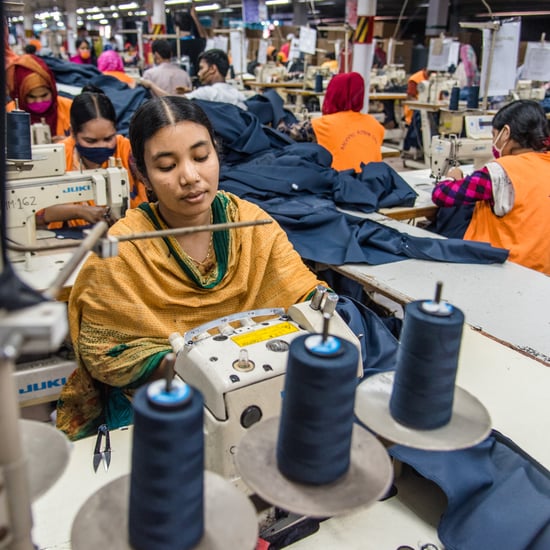 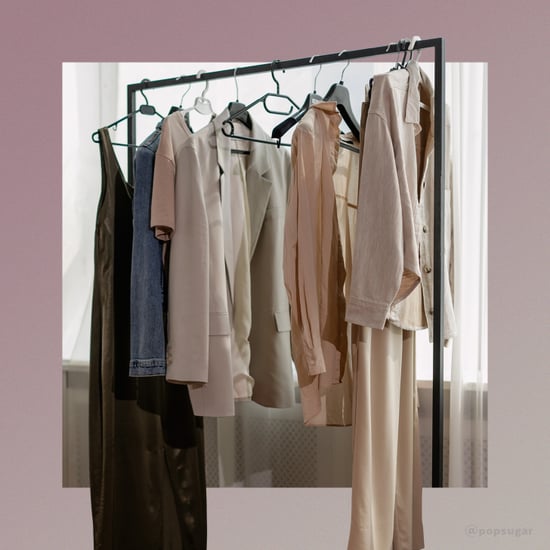 Sex
This Stylish Sneaker Is Made From Recycled Sex Toys, and I'm Obsessed
by Sara Youngblood Gregory 7/21/22 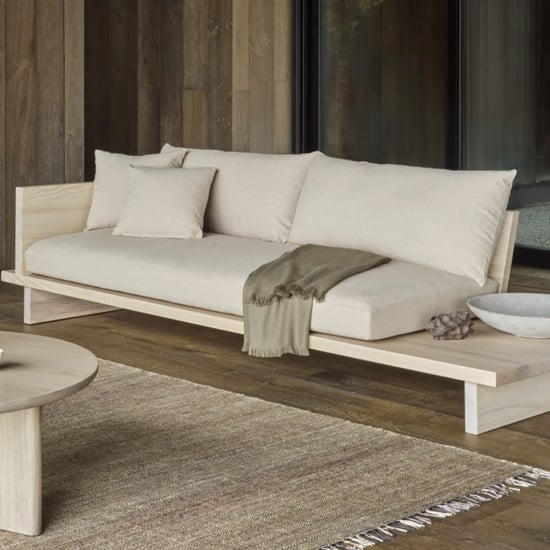