Father of three Erich Leidums loves skiing with his kids. Determined to make the most of their family outings, he put a microphone on his 2-year-old daughter, Adia, to learn what she makes of the experience. And given what goes through a toddler's head at any given moment, her comments are wildly entertaining.

"I once saw a hockey dad mic up his son at a hockey practice. It was that video that made me think about putting a microphone on our kids," he told POPSUGAR. "We would often hear our boys babble and talk out loud as they learned to ski, and we loved hearing them do it. It took me a while to actually purchase a mic, learn how it works, and incorporate it into my filming workflow."

"We would often hear our boys babble and talk out loud as they learned to ski."

Although Erich is thrilled that people are getting a kick out of Adia's adorable videos, his true mission is to ensure his kids are staying active. "Playing in the dirt, having the sun hit your face, and getting exercise all have physiological health benefits ranging from immune to mental health," he explained. "We want our kids to be healthy and active, and we feel playing outside is one of the best ways to achieve this."

Of course, Adia's skills are certainly impressive, but Erich says parents shouldn't just expect their little kids to master a sport like skiing right off the bat. "For anyone wanting to start their kid skiing at a young age, I recommend starting slow and to have low expectations," he explained. "It's easy to see footage of a young kid skiing really well and expect your kid will become that skilled in the first few days or weeks. Most people underestimate the amount of time it takes."

From thinking about future snacks to claiming that she fell and hurt her "penis," Adia's awesome skiing videos come with an extra dose of humor. Scroll ahead to get a peek at some of our favorite clips Erich has shared on Instagram so far.

Related:
This 6-Year-Old Is Melting Hearts For Teaching His Brother How to Breathe Through a Tantrum
Previous Next Start Slideshow
ToddlersParenting HumorSkiingParenting Videos 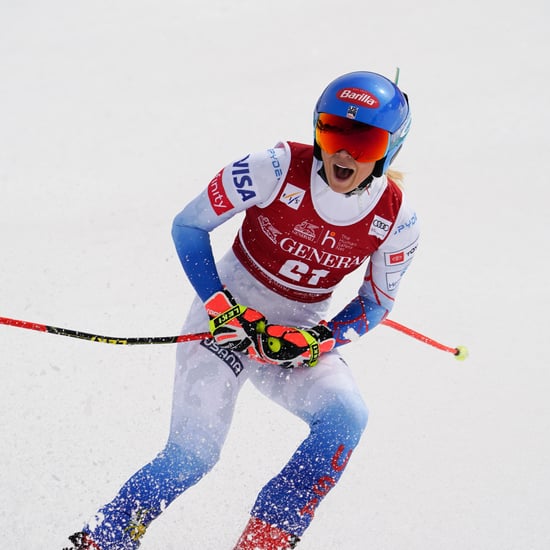 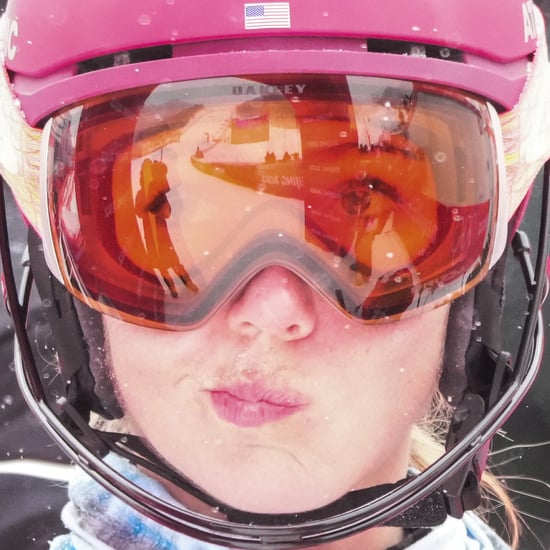 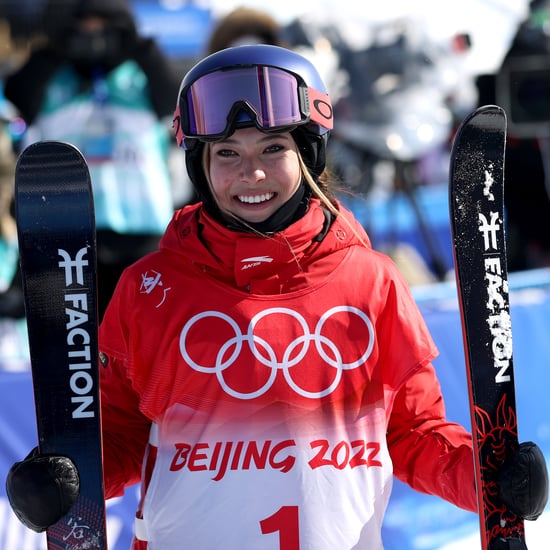 Olympics
History Is Made as Eileen Gu Wins Gold, Making This Her Third Winter Olympics Medal
by Jenny Sugar 2/17 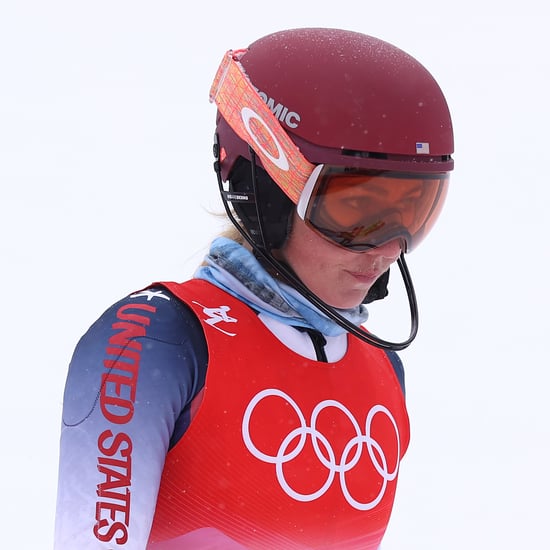 Olympics
Mikaela Shiffrin on Olympic Loss: "There Was So Much Positive That's Happened"
by Jenny Sugar 2/17 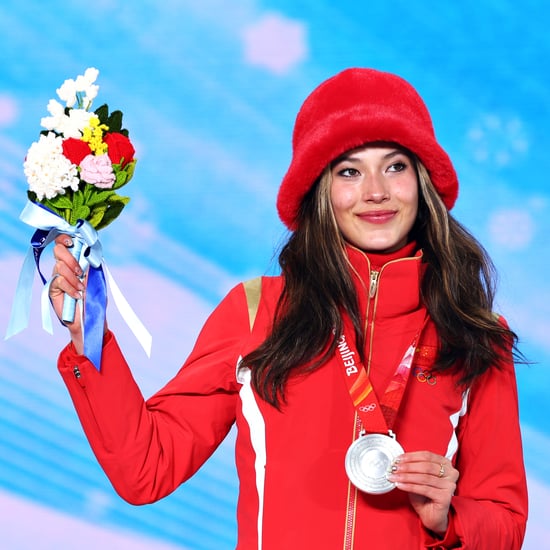