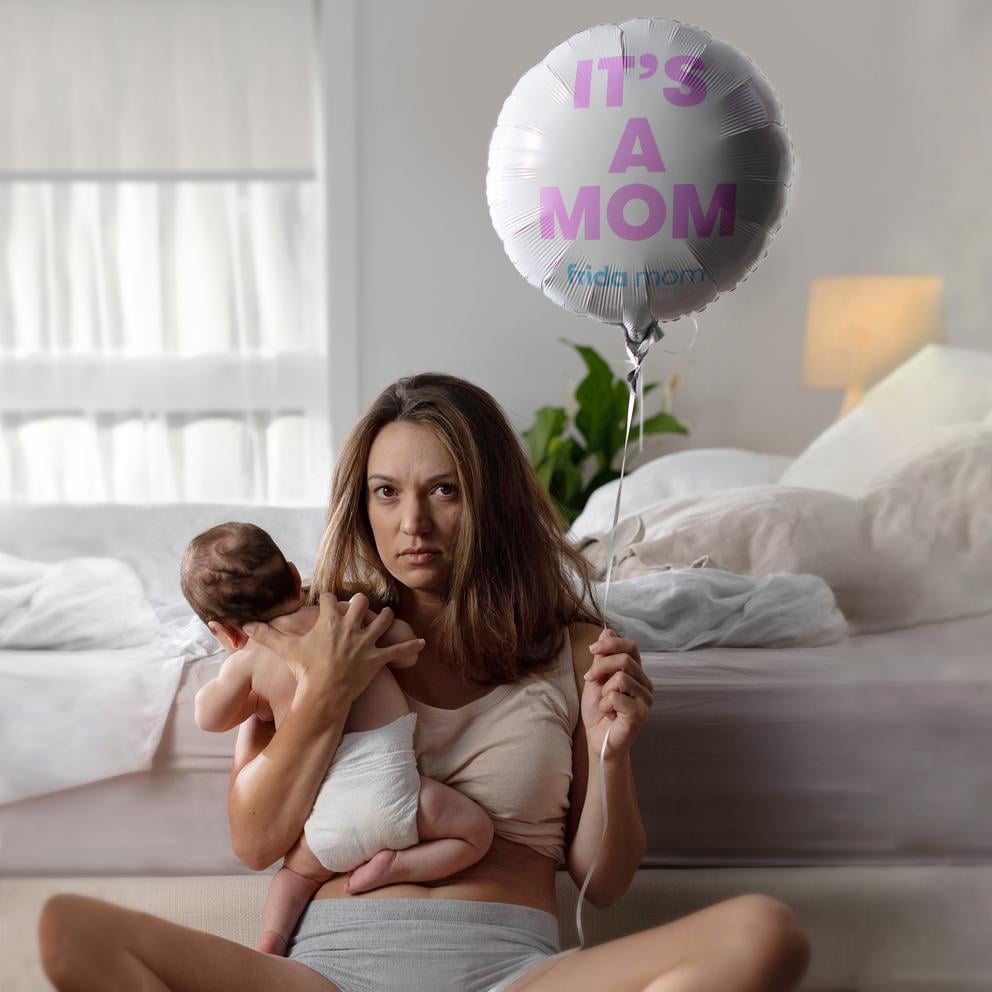 The postpartum experience is different for everyone. For me it was a place of invisibility. A place where I was expected to carry the burden of providing round-the-clock sustenance by tapping into my broken body's reserves. By asking it to do more for me than it was capable of. When it came time to try and breastfeed, my brain signaled to my limbs that it was important to move my hands, and my eyes signaled back to my brain when it was time to try new positioning to tilt my baby's head into a better angle, but there was no one actually in control. I was just alive enough to send commands to my muscles to move about, but if you'd asked me what was really going on, I would have told you someone else was running the show. I wasn't even really there.

There are a bunch of medical and hormonal reasons that might explain why I felt this way, and that might even provide me with some solace when I question why my panic attacks revved up so much during the first week home from the hospital, but, ignoring the medically sound reasoning that suggests this was all a shade of "normal," the sensation that rides alongside all of that internal roaring during the postpartum period is the simple feeling of being unseen. And a new product available to shop by Frida Mom calls this out.

An "It's a Mom" Balloon ($7) is a sweet gift for any new mom, but it's so much more than just a silly way to put a smile on her face. It's a way to recognize that after a birth we're actually welcoming two new people into the world: the infant and the mother. Because while her body existed before, her identity is new. And celebrating the birth of both people is a monumental way to help a new mom possibly feel noticed.

We all smile at the cliché image of a new mom floating about in her terry cloth bathrobe during the postpartum phase, but as a former bathrobe donner, this existence is a step away from being a ghost — we're physically there holding babies and warming bottles and changing our mesh undies, but we become so invisible as people. We are marionettes desperate for someone else to take the strings for just a brief moment, and perhaps even notice us a little bit. And while certainly a balloon isn't going to fix all of that, it can be part of a larger effort to ensure that a mother knows she matters, even if she herself feels broken. 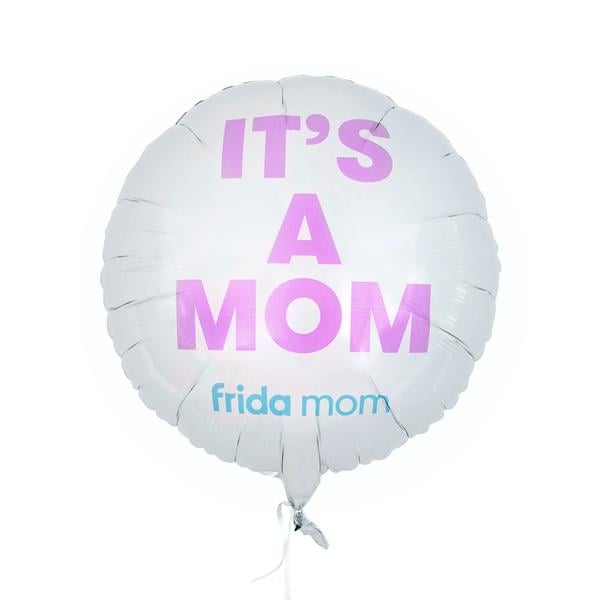