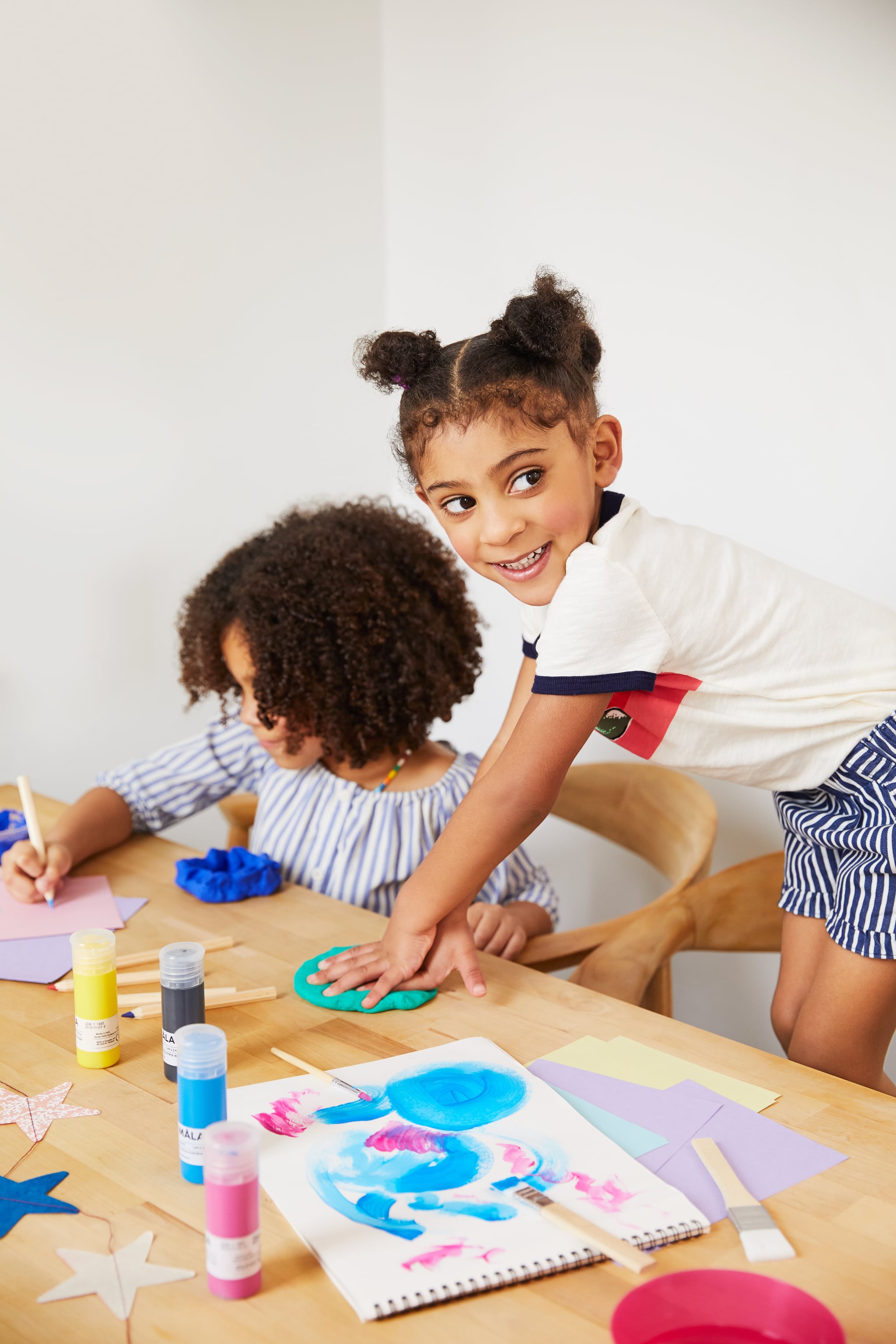 At the start of January, I tried to come up with some parenting resolutions I could attempt in the new year. Maybe I'll try to be more patient, or perhaps I'll try to plan more DIY activities at home to spark their creativity. I could certainly stand to set more boundaries at bedtime, and, oh, I could finally commit to teaching my oldest how to ride a bike! But as I thought about all the things I should start doing for the betterment of my kids, I stopped to wonder: what the f*ck are they resolving to do for me?

I then made a mental list of the New Year's resolutions I hoped my kid — and other people's kids, for that matter — would consider keeping:

We aren't even two weeks into 2020, and I've got a gut feeling these have all been broken by now.