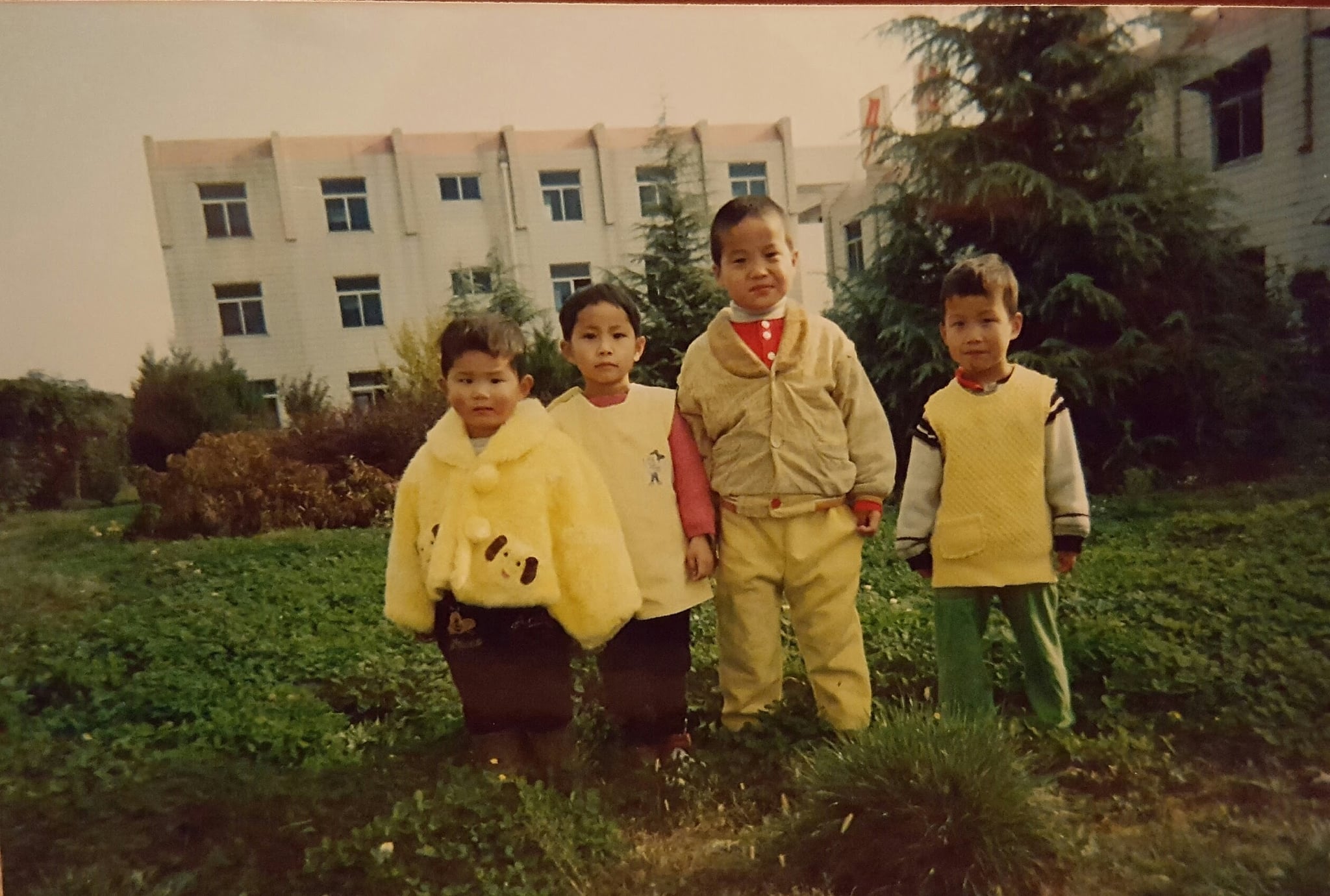 (from L to R): The last girl to be located, the author, Nash, and Abigail as children.

Like many, my story began in the hospital. But, instead of being swaddled in the arms of my mother and father, I was left behind. I was found in a Chinese hospital with nothing but the clothes on my back — no letter, no birth date, no name, nothing.

Unfortunately, I am not the only one with a story like this. Numerous other Chinese orphans were abandoned, in parks, at intersections, in hospitals, and more. The lucky ones were placed in orphanages to wait for the day they would be taken home to their family, wherever that family may be.

I waited for five years with four other children around my age in an orphanage. While we were not biologically related, we were the closest thing we all had to a family. Even our last names (which referenced our city) were the same. In December 2005, I was adopted by a single mother and two sisters. It was the best Christmas gift I ever had, not to mention the best gift my family ever received (that's what I like to think, anyways). I was the first one to leave the orphanage at the age of 5; the last in our group left at the age of 9. From 2005 to 2009, our small group became smaller as we found our families. And so began our separate lives. 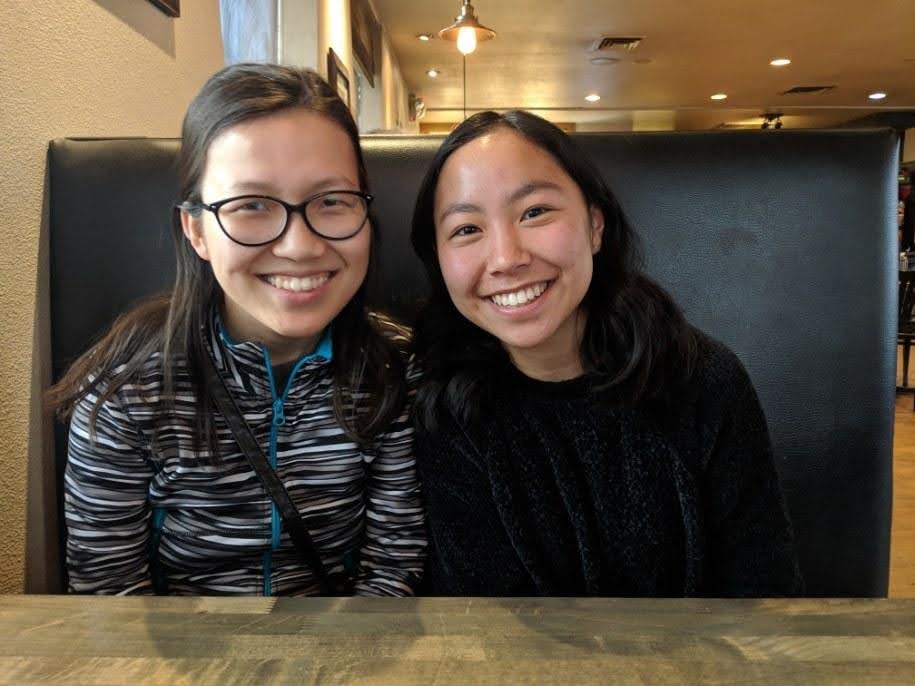 Abigail (left) visiting the author at school in 2019.

Abigail, who lives in Michigan, was the first person I reconnected with from my orphanage back in 2013, through perfect timing of her father's business trip to Arizona, where I live. Her father had emailed us about meeting in the spring of that year at the Phoenix Zoo. Since then, we have continued to visit each other during the summers, school breaks, and whenever Abigail's father came to Arizona on business. While life does keep us busy, we often try to remain connected through phone calls and video chats as much as we can. For seven years and counting, Abigail and I have occasionally talked about reconnecting with others from our orphanage. Little did we know it would take a pandemic and the internet to reconnect with these long-lost friends from 15 years ago.

Over the summer, I had planned to study abroad in China, as a part of minoring in Chinese for school. What seemed to be a disappointing summer at first quickly turned into new opportunities to take on a remote internship and take time for myself to learn more about my past. This time to learn, grow, and stay at home allowed me to do what Abigail and I had been talking about for so long. I grabbed my well-used laptop, got my knowledgeable mom involved, and together we began searching for my friends. With a bit of luck and a reliance on Facebook, I found Nash, my best friend from the orphanage who was adopted shortly after me. What began as a brief direct message soon became a joyful reunion. With Nash living in Texas and the pandemic in our midst, we met as close to in person as possible — via video chat. We even eventually expanded our video chats to include Abigail.

(clockwise) Abigail, Nash, and the author on a video chat.

I've always had some recollection of my time in the orphanage, some memories vague and others quite detailed. I relied on these to help me piece together the fuzzier parts of my life. But reconnecting with Abigail, and then Nash, brought so much back into focus. I had already counted myself lucky to meet Abigail — finding Nash seemed too good to be true. They were others who shared the same beginnings and had memories like me. My reunion was and still is an incredible experience for me. As we shared our adoption stories and recalled moments throughout our time at the orphanage, I felt a sense of familiarity. While we all lived separate lives for 15 years, being together felt natural, not at all like a first meeting. It strengthened my memories as we bonded over the past and paved new relationships for the future.

Meeting Nash and Abigail deepened my curiosity — I began to wonder where the two other girls from our orphanage could be. Between Abigail, Nash, and myself, we knew one girl, the youngest from our group, lived in Spain. The other still remains a mystery. With help from my mom, we were able to contact Estibaliz in Spain. We've exchanged short emails and WhatsApp message, and hopefully, a virtual meeting is in our future.

Taking the time to reach out to someone from the past, even if it's a shot in the dark, makes all the difference in a time of mixed emotions. Negative thoughts of "will they remember who I am" or "what will they think of me reaching out to them now" may seem terrifying. But if this past year has taught us anything, it's that anything can happen. Who knows, maybe that one action can rekindle an important relationship. The pandemic has brought many changes, and while the bad can appear to dominate the good, it's moments like reconnecting with old friends that bring a bit of brightness to life. The pandemic may have changed the way life works, but it doesn't have to change how to connect with others.