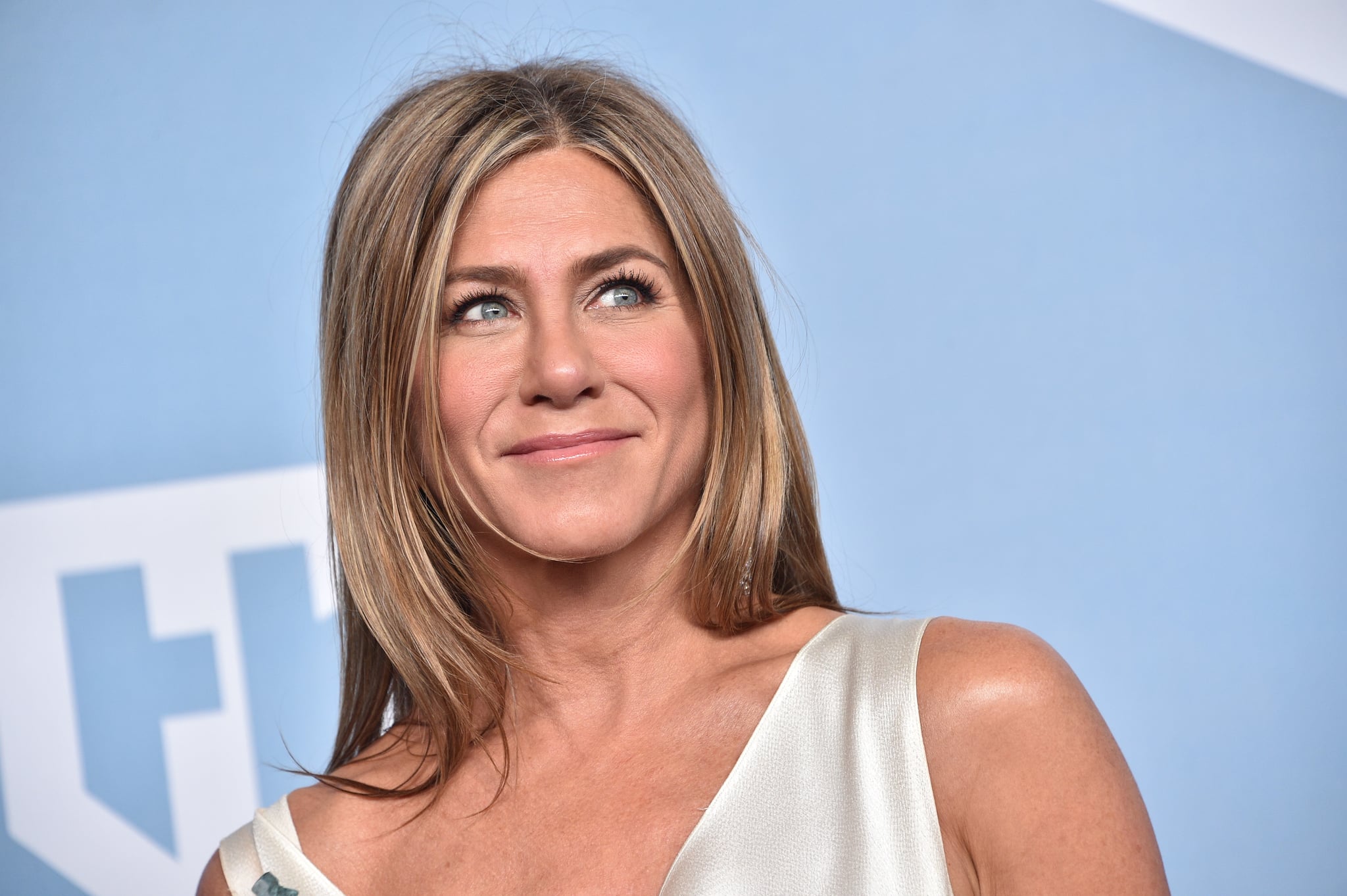 Jennifer Aniston has spent the better part of her career dodging tabloid rumors and assumptions about her supposed refusal to become a mother, and she is setting the record straight. In an interview with The Hollywood Reporter that was published on Thursday, the star addressed the long-running stance that she chose to put her career over starting a family.

"I used to take it all very personally — the pregnancy rumors and the whole 'Oh, she chose career over kids' assumption," she said. "It's like, 'You have no clue what's going [on] with me personally, medically, why I can't . . . can I have kids?' They don't know anything, and it was really hurtful and just nasty."

To her credit, she hasn't looked at a tabloid in "so long" and joked that she is unaware of the current salacious headlines surrounding her personal life: "Am I still having twins? Am I going to be the miracle mother at 52?"

But she still sees the same double standards that benefit men and keep pigeonholing women. "Men can be married as many times as they want to, they can marry [younger] women in their 20s or 30s," she said. "Women aren't allowed to do that."

Not just men, either. In the interview, she noted how not all women seem to have their value tied to their procreation status. "It's the same with Dolly Parton," she said. "Dolly Parton never had kids. But are people giving her shit for it? No, no one's tried to put her in a white picket fence."

This isn't the first time she's addressed this topic — back in 2005, she had to defend herself against reports that Brad Pitt divorced her because she allegedly refused to have children. Yet what troubles her even more is how these sweeping judgments are happening on an even wider scale now.

"People are still doing it today," she said. "What the tabloids and the media did to people's personal lives back then, regular people are doing now. Now you've got social media. It's almost like the media handed over the sword to any Joe Schmo sitting behind a computer screen to be a troll or whatever they call them and bully people in comment sections. So it's just sort of changed hands in a way. And I don't know why there's such a cruel streak in society." 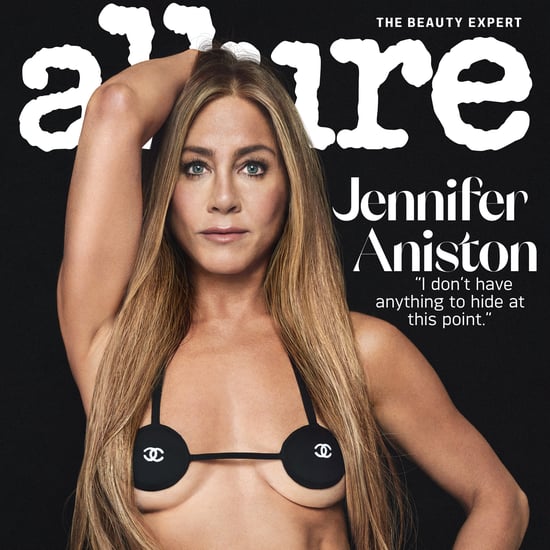