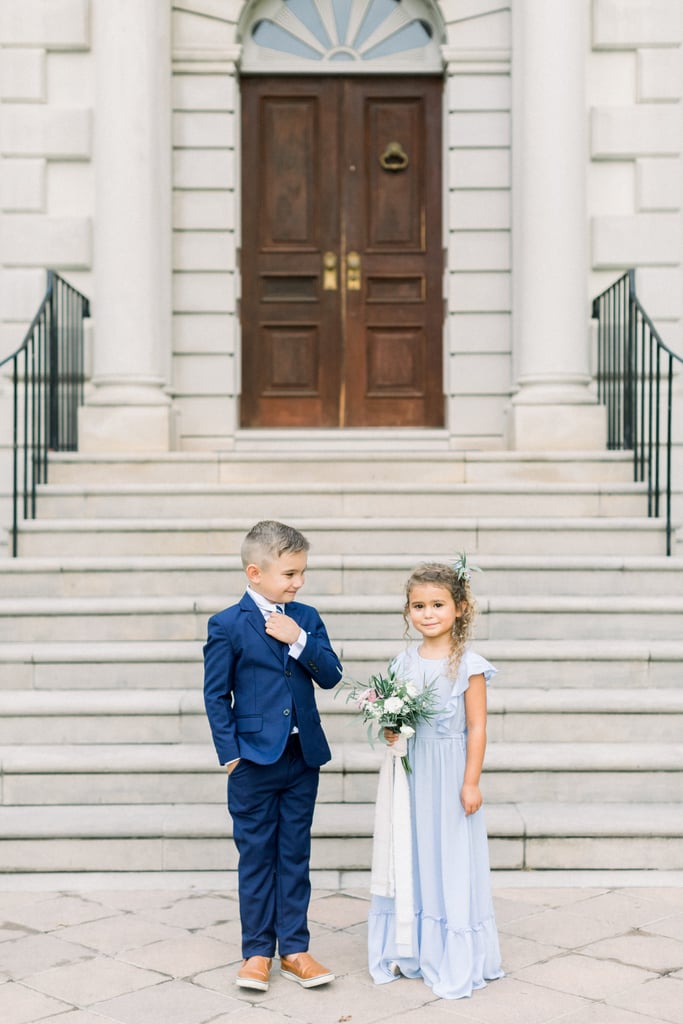 Five-year-old best friends Holly and Hayes may only be in Kindergarten, but they already claim they know they want to get married some day — Holly wants to marry Hayes by the time they're 10, but he'd prefer they wait until age 41. The pair first became best friends in 2018 when Hayes stood up for Holly after she was picked on at preschool, and the rest is history. Hayes's mom, Candice, is a photographer at Candice Adelle Photography, and decided to do a "best friends shoot" for the little ones, complete with fancy outfits and an adorable floral ring that Hayes gave Holly to wear on her right hand.

"Hayes saw the other children making fun of her, immediately told them to stop, and stood in front of her so the children would stop their taunting," Candice told POPSUGAR of the day Holly was made fun of because she wasn't wearing shorts under a dress and some of the kids saw her underwear. "From that day on, Holly called Hayes her prince. They've been best friends ever since."

Related:
These 2 Adorable Golden Retrievers Are BFFs, and We Don’t Deserve This Level of Cuteness

In a post to Facebook featuring the kids' sweet photos, Candice added: "They do have little sidebar conversations about their future wedding plans during play dates. No kidding! . . . They've worked out some of the details already; Holly insists on unicorns while Hayes just want to make sure he has a ring for Holly!⁠ Over the past year, Holly's mom and I have become close friends and thought it would be super cute for these two to have a 'best friends' photo shoot! Complete with a first look, mind you! Ha! They were so excited to get dressed up and to do what best friends do! Laugh, play, run, dance! ⁠I love that we could do this for them! I hope that as the years pass, they'll always be best friends and be able to look back on the special moments they shared! I loved bottling up this innocence for just a little while."

Scroll through to see some of the cute photos Candice took of Hayes and Holly. We're sure these two will be best friends forever!

Related:
These Besties Have All Unlocked the Ultimate BFF Achievement: Being Pregnant Together
Previous Next Start Slideshow
Little KidsPhotographyWedding PhotographyBest Friends 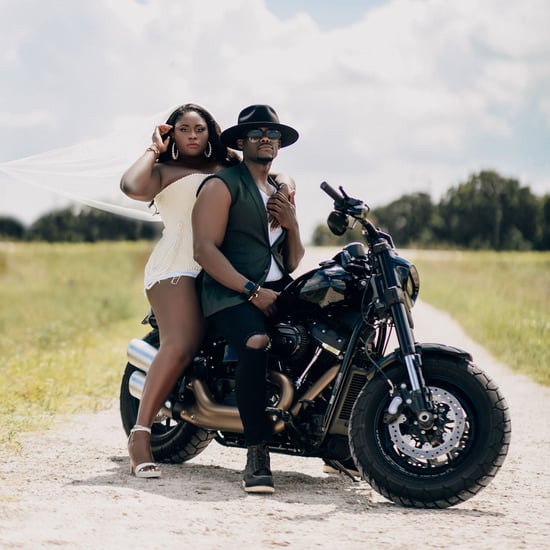