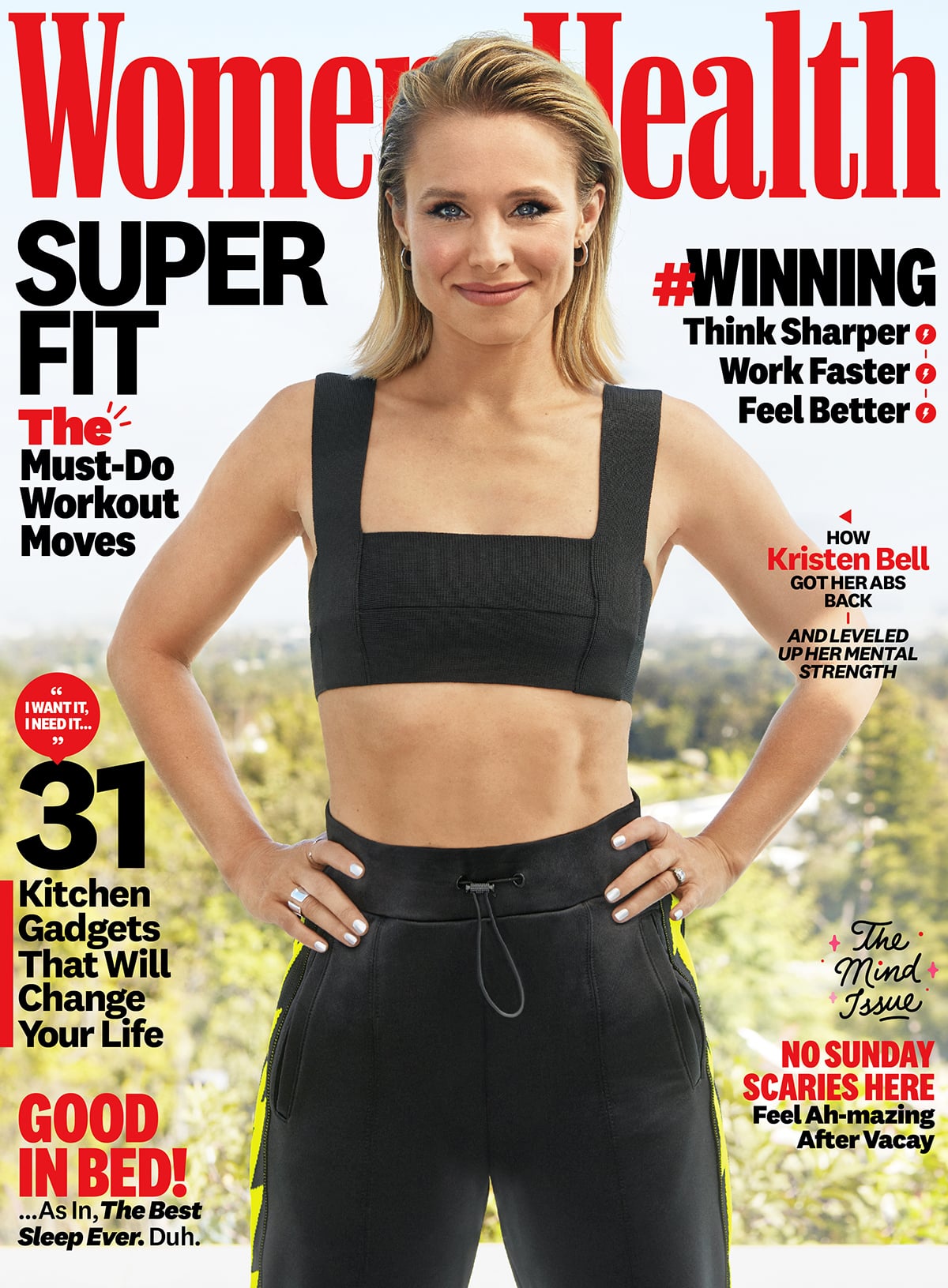 Kristen Bell has made peace with the effect pregnancy had on her body. Though she now feels physically stronger than ever thanks to her consistent workout routine, Kristen bluntly stated, "Having children obliterated my abdominal wall." The Good Place actress and mom of two spoke about motherhood, mental health, and more in an interview for the November 2019 issue of Women's Health (and her sporty look on the cover is *chef's kiss*).

On the topic of her aforementioned abdominal wall, Bell said she's bid it adieu. "Good night. That's a wrap. And I thought, Well, it's never going to come back. What do I need it for? I'm married. Spanx exist," she said. "You don't get everything all the time."

Related:
Watch Kristen Bell Try to Stay Cool as Her Daughter Sings Lizzo at the Top of Her Lungs

Health
Is LASIK Safe? Here's What You Need to Know
by Lacey Muinos 15 hours ago