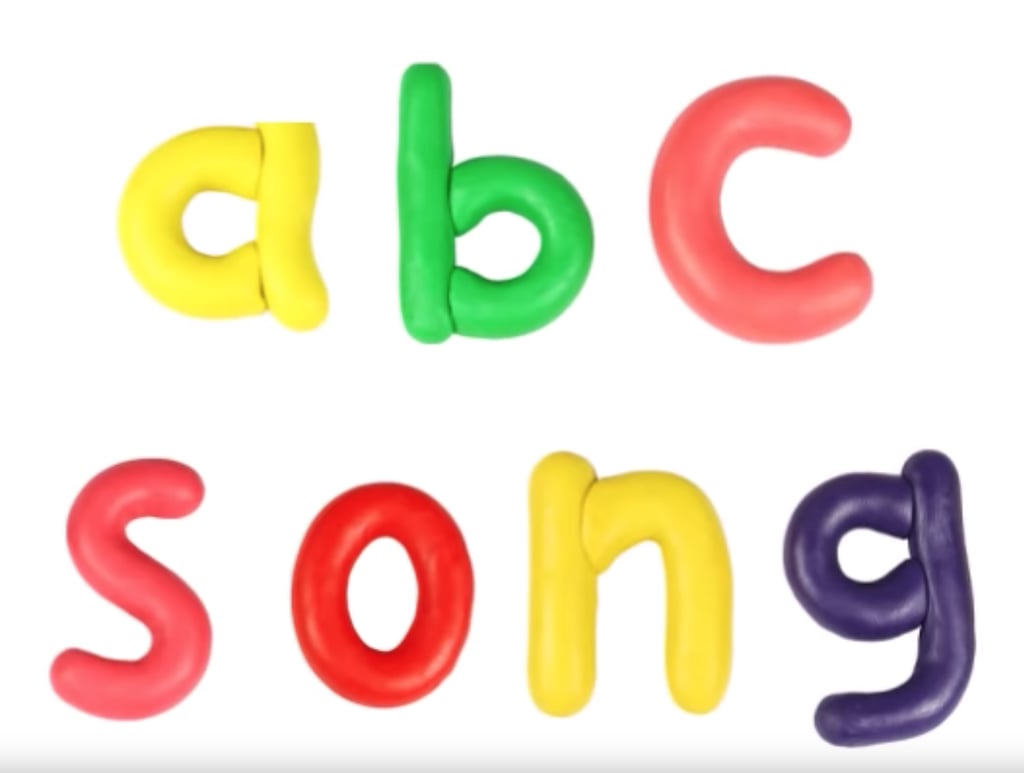 Someone F*cking Changed the Classic "Alphabet Song," and It's So Bad, I Can't Even Read Anymore

One of the most widely known songs of all time is getting a remix, and it's no less than terrible.

The "Alphabet Song," otherwise known as the "ABC Song," is a classic dating back to the 1830s. It's one of the first musical numbers children ever learn. It's also one in which nearly every toddler — mine included — adorably stumbles through the quick-paced "L-M-N-O-P" section, often heard as some variation of "elemenopee."

But to some, that five-letter sequence is infamous, and they're set on adjusting the song to better clarify those individual sounds for young learners.

Dream English — a children's English-teaching website that aims to "make educational music that is not only filled with important phrases and grammar, but is enjoyable to listen to" — debuted an updated version of the song back in 2012. But the change didn't take hold in popular culture until this week, when angry Twitter users shared their outrage upon discovering it.

When I first gave it a listen, all started fine. The new song, in fact, sounds familiar until roughly halfway through, when the lyrics abruptly slow down. Once those individual "L-M-N-O-P" letters are sung, the rest of the melody changes as well.

In doing so, it made my ears hurt and legitimately ravaged my brain to the point that I was having a hard time thinking about which letter came next. I had lost any sense of alphabetical order whatsoever! Eleme-NOPE!

The rest of the internet had similarly visceral reactions: