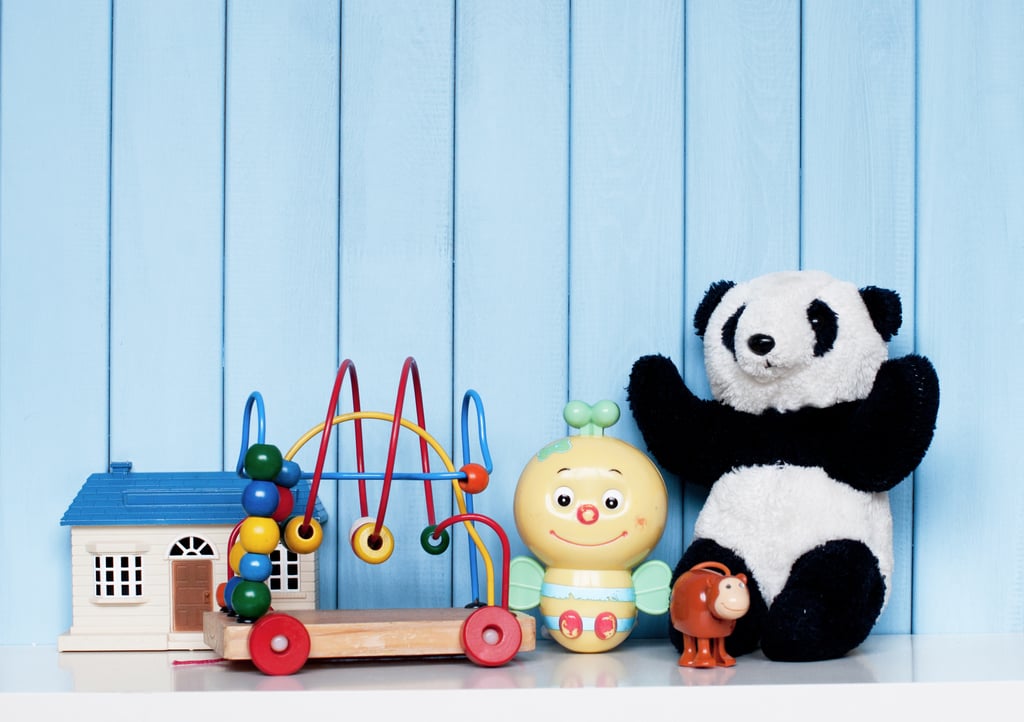 Imagine yourself as a grandparent with a new generation of tots over at your house to play. What toys in your possession now will be worth pulling out decades from now? If you can't envision it then, there's no sense holding on to it now.