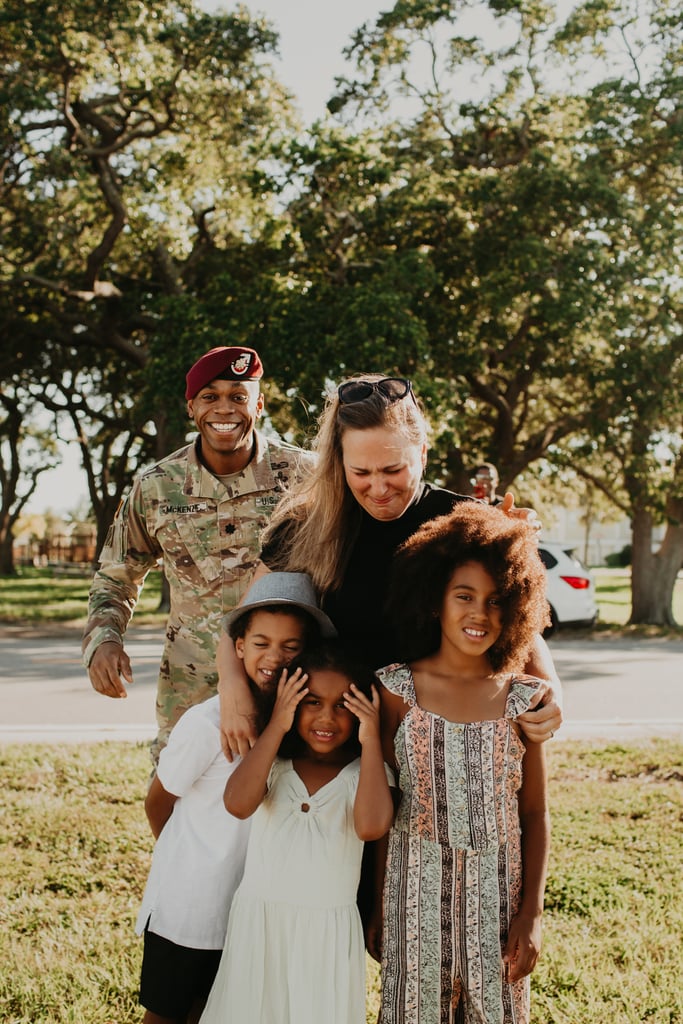 Being a military spouse is a tall order on the best day — but throw a pandemic into the mix, and it's even more stressful. Mother of two Kristin McKenzie knows this phenomenon all too well. After her husband, Simon, was sent on assignment two weeks before COVID-19 hit the US, she was charged with raising her three kids alone.

"Simon was scheduled to be gone for six months but ended up coming home two months early," Kristin told POPSUGAR. "He was unable to move from place to place because of the virus, so that was a small silver lining for us. While he way away, I felt grateful that we didn't have to worry about maintaining a paycheck — it wasn't lost on us how stressful and rough so many other families had it — but I also had to sort out how to keep the kids safe and make sure we had groceries by myself."

To compound matters, Kristin battled cancer two years ago and is therefore immunocompromised. "There were lots of moving parts, and my person wasn't here to help," she explained, noting that because of her cancer treatments and Simon's work schedule, their family hadn't spent much time together over the last few years.

"I started sobbing when I heard his footsteps. The kids were actually stunned after a few seconds."

"Prior to our reunion, we had been separated for a year because of my cancer treatments," she said. "We all saw each other once a month. The kids and I moved to Florida in August of 2019, but Simon was deployed in February. The kids felt like we had gotten back together only to be separated again."

Once Kristin confirmed that Simon was finally returning home, she went into overdrive planning the perfect surprise photo shoot for her kids. After enlisting the help of photographer Hannah Sanchez, she told Simon where the pictures were being taken.

"I knew he was going to walk up behind us and was supposed to keep the kids looking at the photographer until he got there," Kristin said. "I started sobbing when I heard his footsteps. The kids were actually stunned after a few seconds. He spoke to them, they turned and looked, but they didn't react immediately. Then came the tears and screams of joy."

Scroll ahead to see the breathtaking photos of the McKenzie family's emotional reunion. 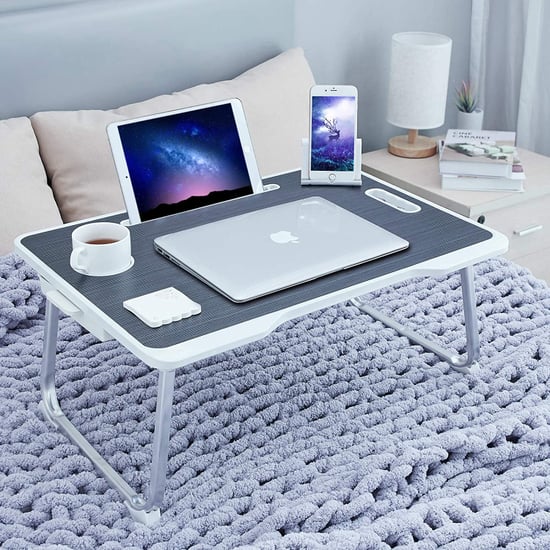 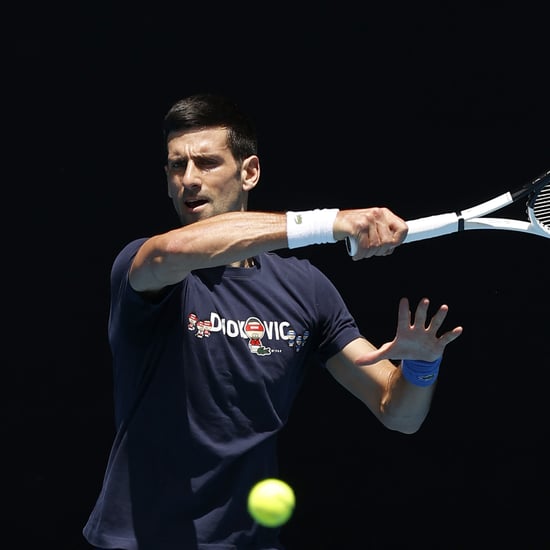