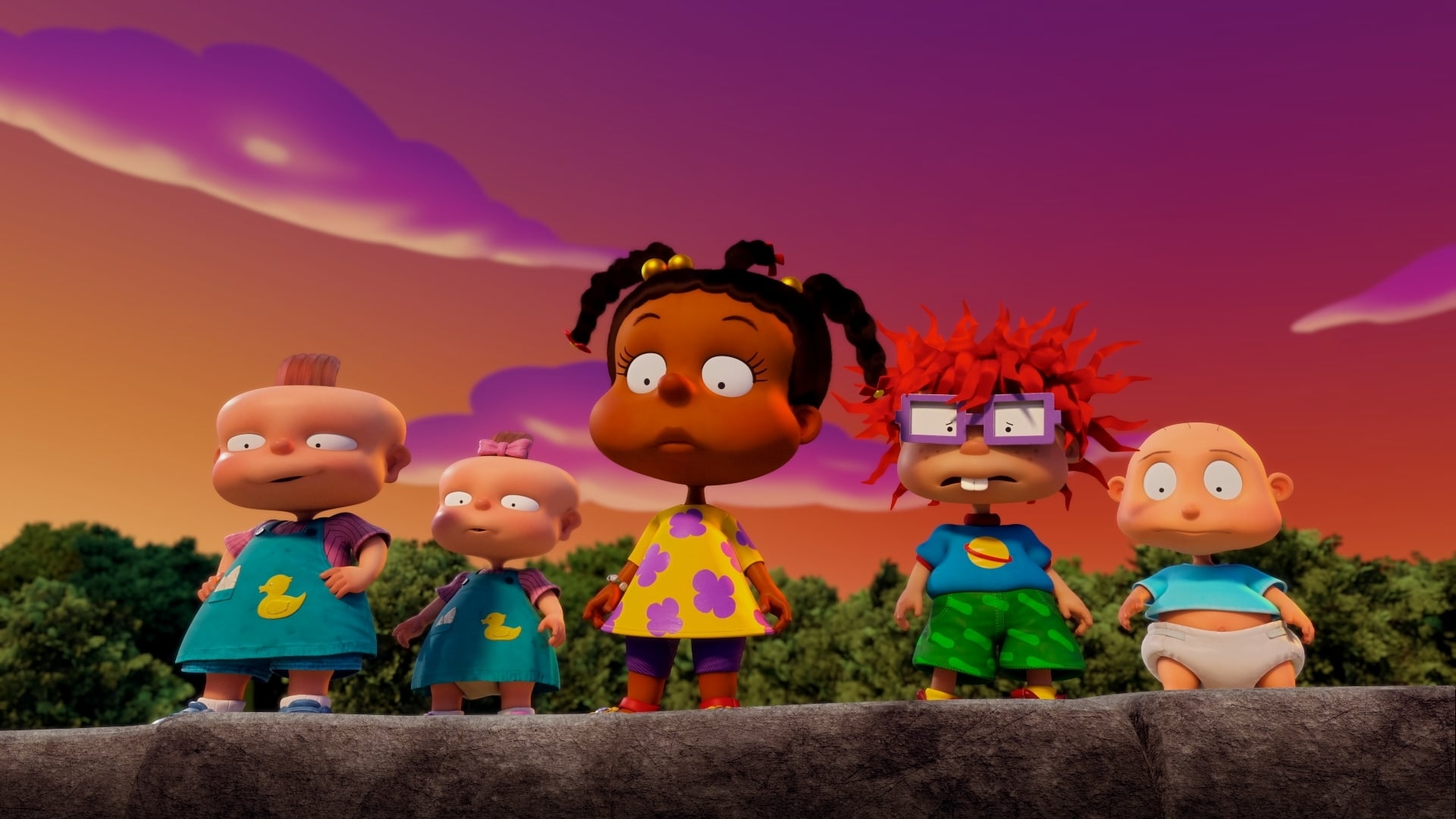 As far as '90s animated shows go, Rugrats was among the most memorable, especially for millennials. As of today, Paramount+ has officially rebooted the nostalgic classic, bringing back the original baby voice cast and a bunch of new actors for the grown-up characters. The CG-animated series is still just as fun and adorable as you remember it, with a few new spins on the present-day Pickles, Carmichael, Finster, and DeVille families. Plus, there are fun nods back to the original series — like a reference to when Chuckie swallowed a watermelon seed!

Although the show is about babies, there are a few things you may want to know before watching the first season on Paramount+ with preschoolers and young grade schoolers. Keep reading for our thoughts.

Related:
11 Seasons of SpongeBob, the Rugrats Reboot, and 140 Other Shows For Kids on Paramount+

What Parents May Want to Know About the Rugrats Reboot