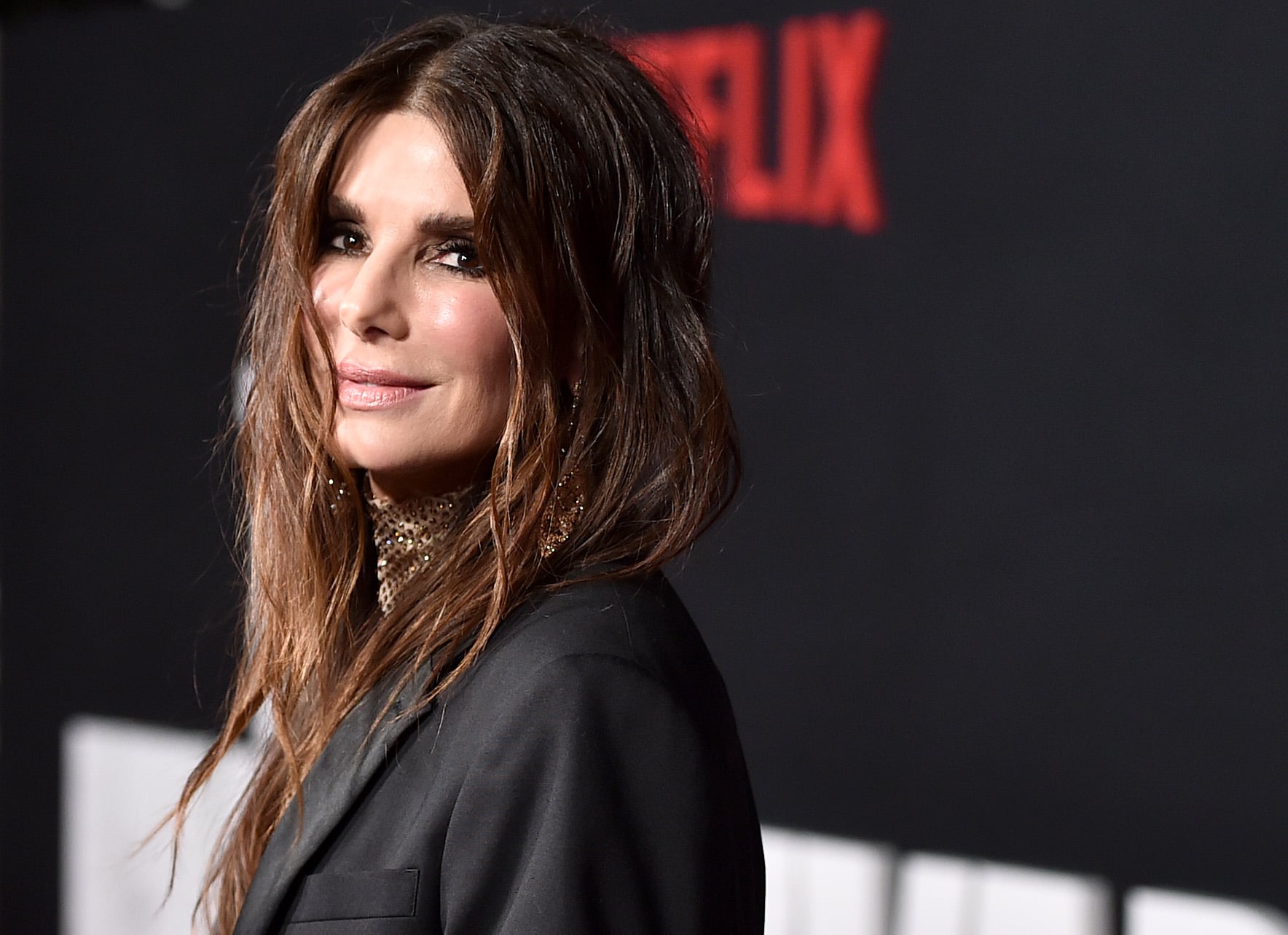 Sandra Bullock is opening up about her being a mother to two adopted Black children, namely her experience navigating her daughter's trauma following years in foster care.

In a new episode of Red Table Talk, the actress explained that although she adopted Louis when he was a newborn back in 2010, her youngest child, 8-year-old Laila, had been through three different foster systems by the time she was 2-and-a-half years old. At that point, Sandra began fostering her.

"You have to prove that you are a capable parent, and you are in the judgment cage. I got halfway through it and I said, 'I can't do this,'" she said. She finalized the adoption in 2015, but the road wasn't necessarily easier from there.

Related:
Sandra Bullock Has 2 Adorable Little Ones With Complementary Names — Louis and Laila

"I saw triggers happening on a daily basis that I could not identify because I took it personally," she said, recalling how her daughter would hide food or sneak into a closet, fully dressed, because she was always ready to leave. "I was like, 'that hurts me, that hurts me.' At that time, it was really hard to separate yourself and not be hurt because all you want to do is love, but guess what: your love is not going to cut it right then and there."

She took classes on how to raise a child who'd been through trauma, a skill she didn't need with Louis: "He had the benefit of having had me from the very beginning."

Still, she has worked hard to educate them both on how society perceives people of color.

Oscar Winner Sandra Bullock opens up about her motherhood journey and the moments that have shaped her. The usually private superstar talks about adoption, the traumas of the foster care system, co-parenting, the life-changing experiences that led her to seek a unique style of therapy, and what parenting two Black children has taught her.

"I have to think about what they are going to experience," she said. "With Lou being a young black man . . . I let him see everything on television. I let him process it. He knows how the world works. He knows how cruel it is. He knows how unfair it is, and now Laila is knowing it."

To those who question why she would adopt two Black children as a white woman, she makes an admission.

"To say that I wish our skins matched, sometimes I do," she said. "Because then it would be easier on how people approach us. And I have the same feelings as a woman with brown skin being her babies or a white woman with white babies. Maybe one day that will go away. Maybe one day we will be able to see with different eyes."

Lily Collins
Lily Collins Has a Famous Dad, but Says She Doesn't Use His Name as a "Free Pass"
by Njera Perkins 18 hours ago