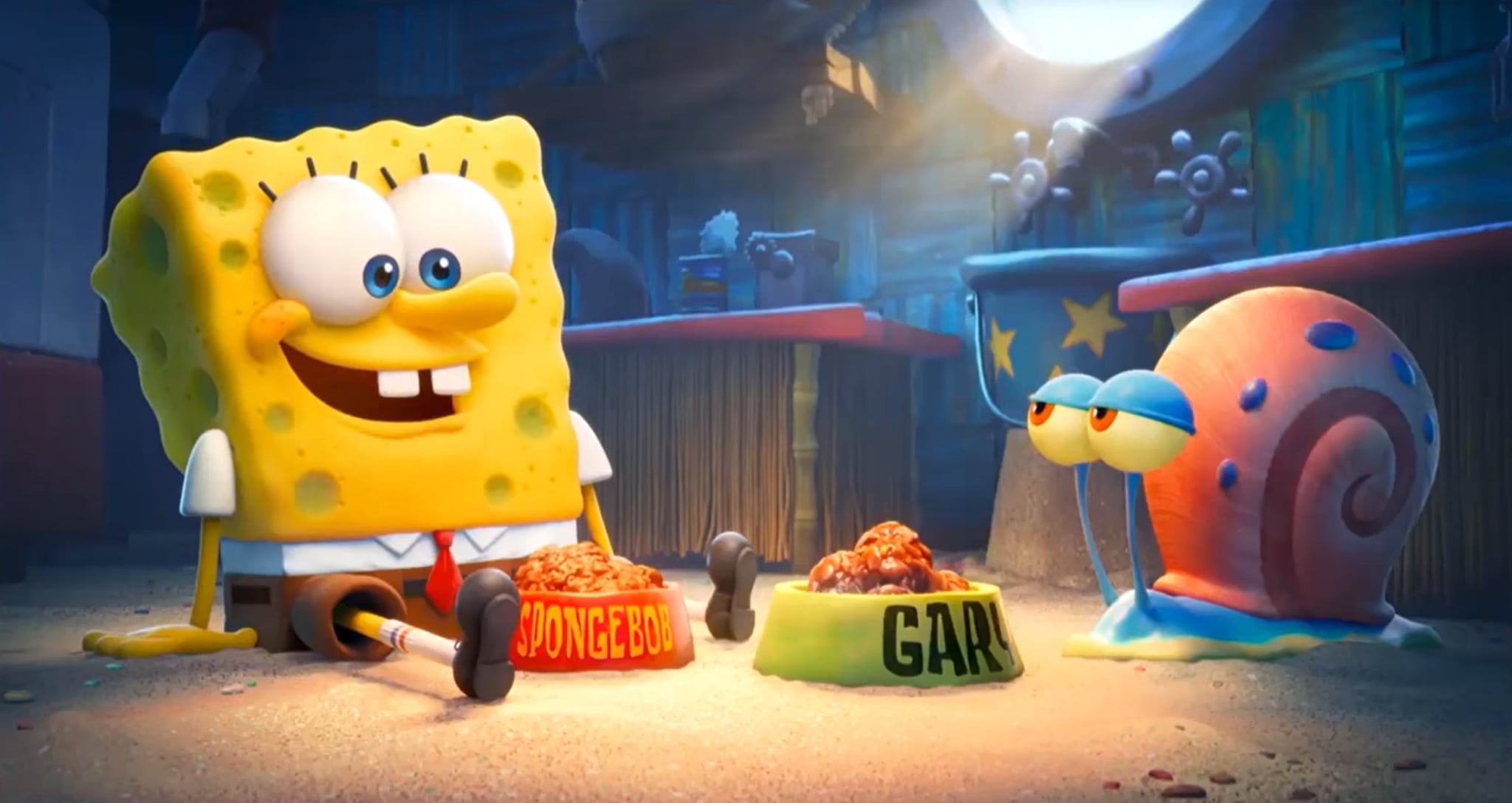 It's been a long time coming for everyone's favorite sea sponge's newest movie, The SpongeBob Movie: Sponge on the Run. Originally set to release last year, the feature film is now available to watch on Paramount's new streaming service, Paramount+. The movie is just what you'd expect from the franchise — it's silly and easy to watch, and SpongeBob's friendships are still pure as ever. Ultimately, it's the perfect goofy movie to enjoy with the whole family, but we made a couple of small notes for parents of younger children and toddlers.

Before jumping into this delightfully hilarious film with your little kids, keep reading to find out the few little things you might want to know first.

What to Know About The SpongeBob Movie: Sponge on the Run Before Watching With Kids 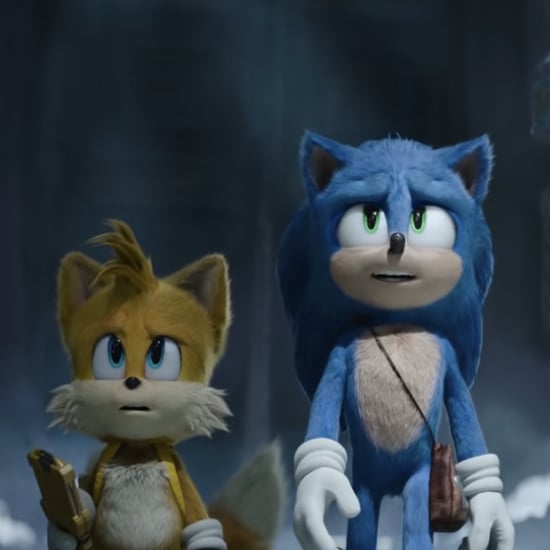 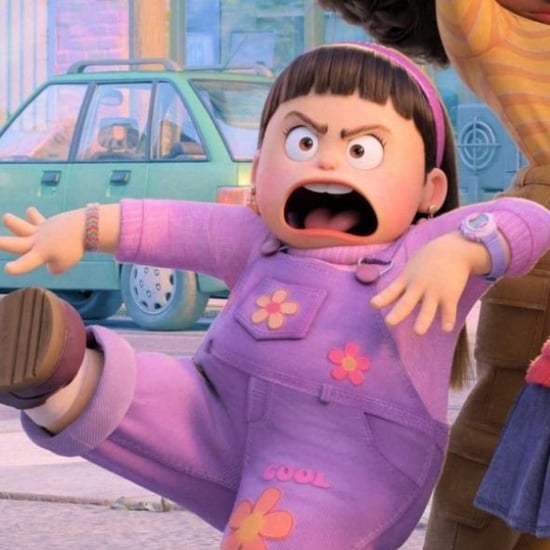 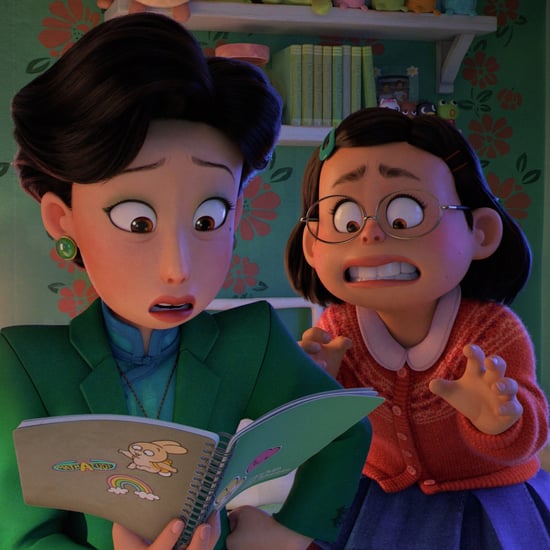 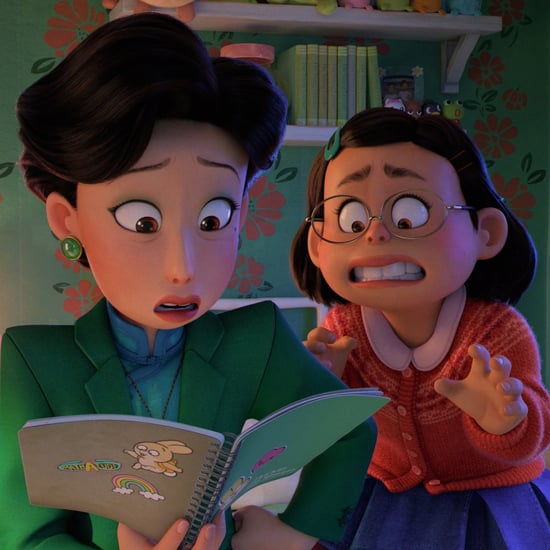