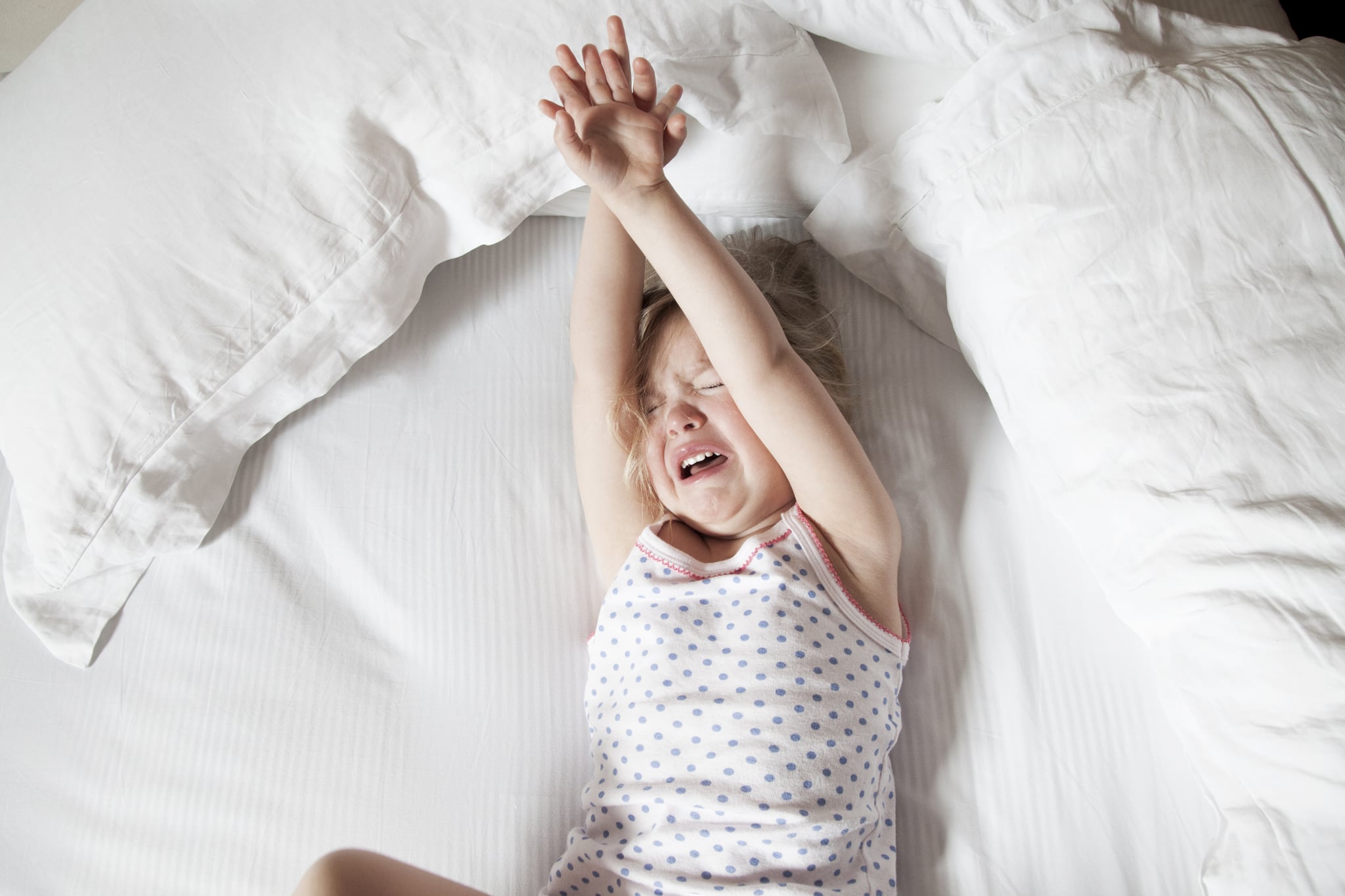 For most of my life, the term, "growing pains" just brought back memories of the eponymous 1980s sitcom. At most, it served as a way to encapsulate the struggles that occur in the beginning stages of something. You know, "He's just having some growing pains now that we moved him into the same room as his brother." Or, "It's her first week in kindergarten — she's bound to face some growing pains."

I never once thought it was a real pediatric medical condition — but when I did, I discovered it wasn't at all for the reason I would have assumed.

Every month or two for the past few years now, my 6-year-old daughter has woken up in the middle of the night in complete hysterics. She'll be flailing about in her bed, shrieking, "My knee hurts!"

We'd be up for hours in the middle of the night, rubbing her knee, or sometimes her calf or ankle. She'd often fall asleep only to wake back up writhing in pain 30 minutes later.

By the next morning, she'd wake up as if nothing had transpired, with no lingering pain at all. It was as if she faked the whole episode.

On a recent trip to see her pediatrician, we asked about these random bouts of cramping, achy muscle pains. We explained how they only happen late into the night, and that it's usually both legs or a different knee or ankle every time.

The doctor nodded in complete understanding.

[The doctor] explained that they affect only 10 percent of preschool- and school-aged kids. . . . She also noted that they happen to be slightly more common in girls than in boys.

"It's classic growing pains," she said. She explained that they affect only 10 percent of preschool- and school-aged kids, usually beginning in early childhood — around age 3 or 4. And they tend to strike again among tweens ages 8 to 12. She also noted that they happen to be slightly more common in girls than in boys.

I quickly wondered out loud, "So does this mean she's growing a lot right now?"

Nope, the doctor said. Despite the name, she noted these episodes have nothing to do with growth spurts. There is simply no evidence that growth is painful or that the pains occur during times of rapid growth. Although a precise cause of these intermittent growing pains is unclear, our pediatrician noted that with some children, they tend to happen after a particularly vigorous day of physical activity, like running, jumping, and climbing, which may be harder on a child's musculoskeletal system.

Although she did make a point to say growing pains don't occur in the joints, she surmised that my daughter's knee and ankle pain was actually felt behind the knees and along the ligaments in the lower calf.

She also recommended a few possible ways to treat the pain:

Our doctor told us not to worry and that we'd only need to call if the pain was persistent and still present in the morning, or if it was severe enough to interfere with our child's normal activities. Otherwise, it's just your average, not-related-to-growing-at-all growing pains.