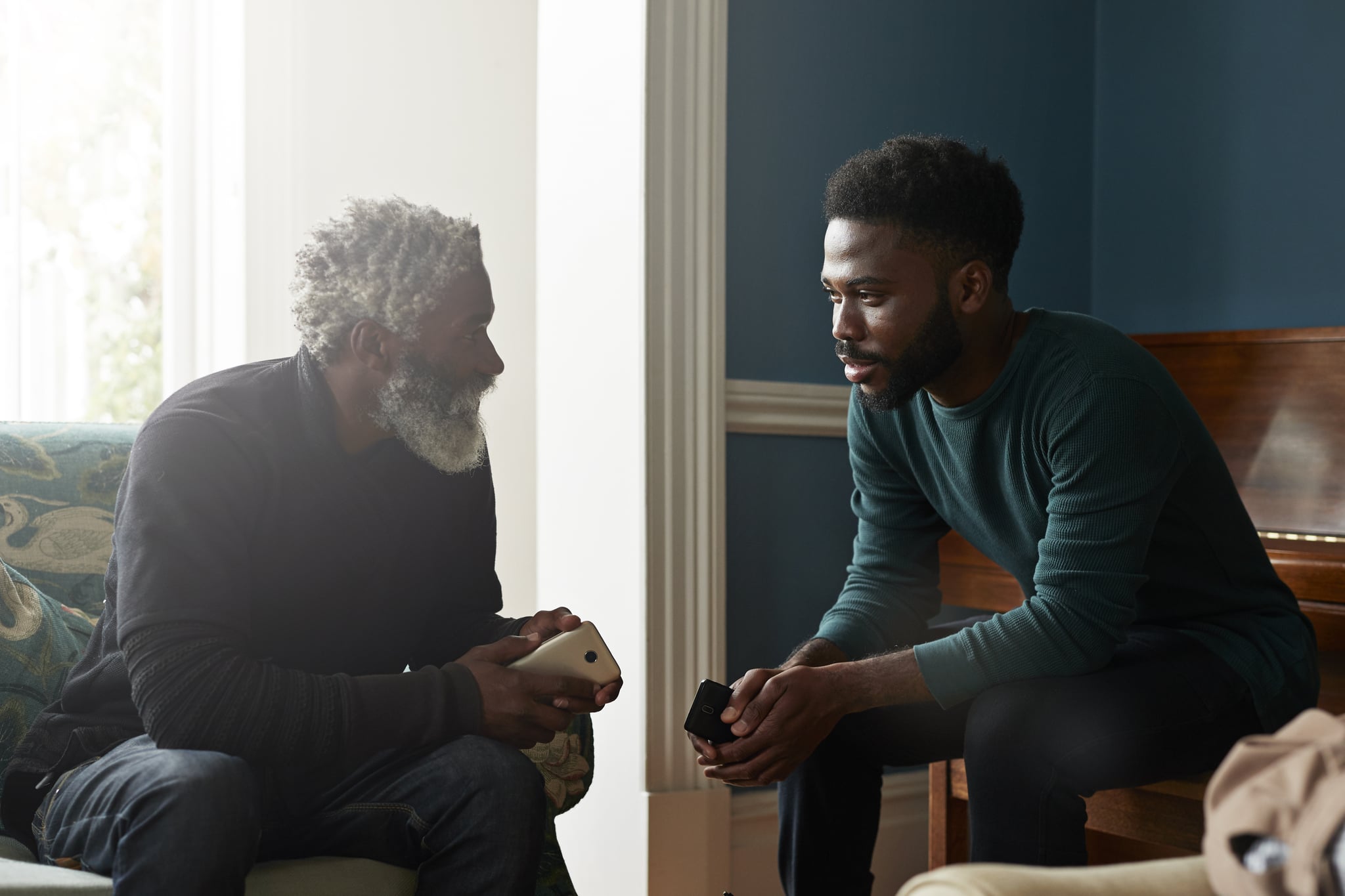 The many incidents of police brutality toward Black people have recently sparked nationwide protests, as well as a powerful conversation on social media in recent years. And yet, throughout this decade, after watching many Black men like Trayvon Martin, Michael Brown, Tamir Rice, and Ahmaud Arbery killed on television screens, silence filled my mouth. I was silent when my classmates, who were not Black like me, talked over me and to other classmates whenever the topic of Black Lives Matter was brought up.

I always listened to what people had to say because we all have opinions, but the last few weeks have made a big impact on my life, and the latest news was the last straw for me. After watching a Minneapolis police office kneel on George Floyd's neck, and after police officers invaded Breonna Taylor's home without a search warrant and shot their guns, I knew I had speak out — and for the first time, have a conversation with my family.

When I attended a high school graduation party for one of my cousins and I brought up the Black Lives Matter movement, only one cousin responded. Everyone else remained silent. "Does anyone else have something to say?" I asked everyone in the room. "You know it could happen to you." No one knew what to say. It's hard to see family members be silent about the never-ending killing and oppression of Black people, so I encouraged them: "It's okay to have an opinion about it, we all have a voice."

I asked everyone in the circle to go around and share their stories. I went first and talked about my experience in New York City when I encountered a police officer who thought I looked like someone they were looking for based on a sketch. My family started sharing. They shared how they were taunted with the n-word when they were in school; two were judged by their teachers based on their names; and some shared about how they were pulled over by the police while driving or walking to the corner store. I made sure everyone listened and shared their experience with racism or police brutality, no matter if they had an opinion about it or not, because we have to listen to each other. If we don't, then we will miss out on important information and understanding.

Related:
Black Students and Activists, It's Not Up to Just Us to Save the World, So Go Easy on Yourself

After everyone shared, we realized that we all have experienced racial injustice. The last few weeks have made me think about how it could be me on that television or phone screen, it could be me people are stereotyping. Because I am a Black man, I am considered by some as a target when I live my life. And while I have respect for police for protecting society, I don't respect the killings and abuse Black people still have to endure in their lives while fighting for equality and justice.

It took years for me to speak up, but now I scream Black Lives Matter on all of my social media platforms, doing my best to motivate everyone of all races to join and honor the lives of Black people because we are consistently reminded that people do not. Black Lives Matter is not only a movement that fights for freedom, liberation, and justice, it's a daily reminder that we need to end racial injustice for Black people. And that need will never end.